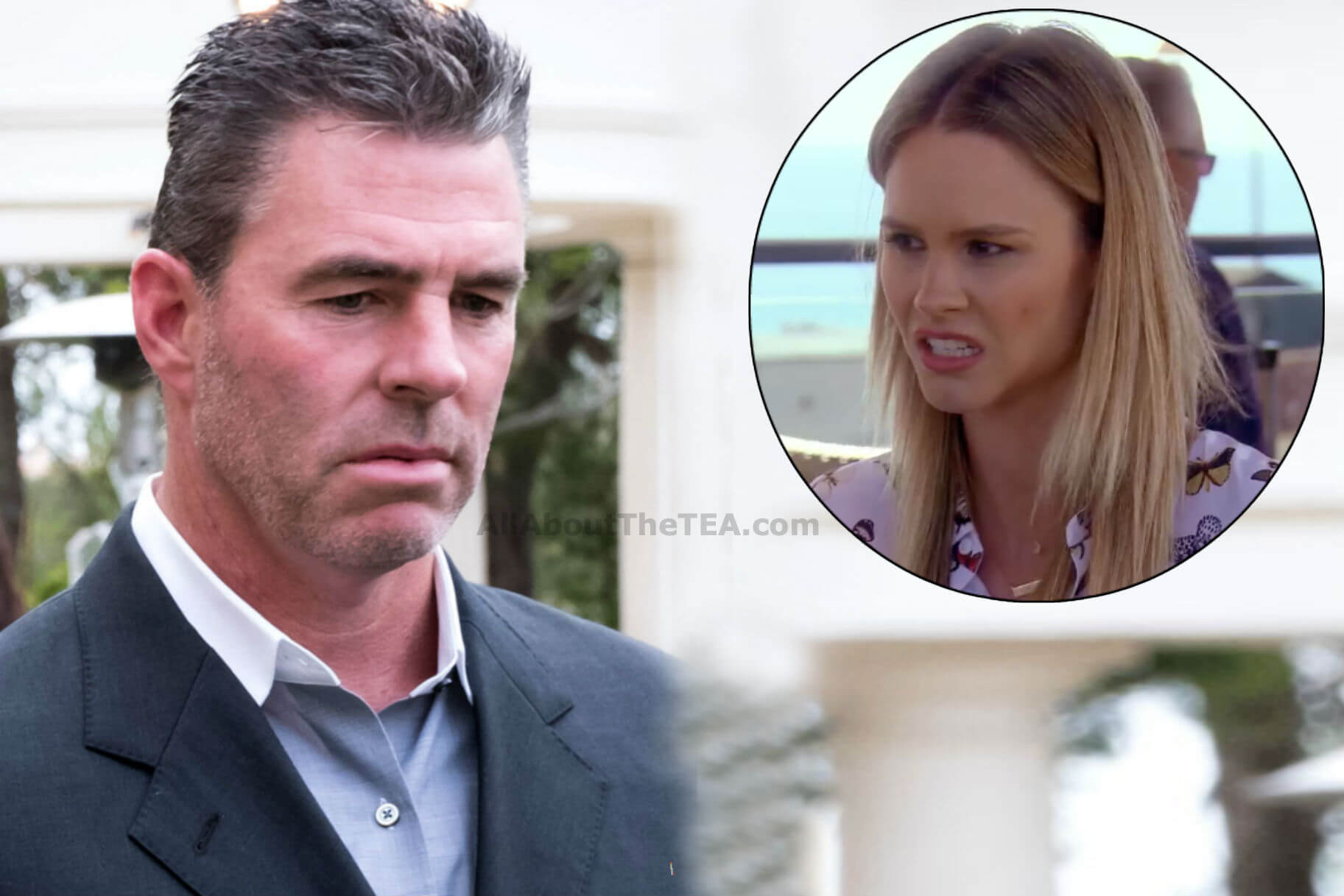 Meghan Edmonds is now blaming her estranged husband, Jim Edmonds’ affair with the baseball madame on his mother.

In an interview with US Weekly, Meghan revealed that after Jim Edmonds’ affair with the baseball madame a.k.a Jennifer Villegas was discovered — Meghan blamed his behavior on his mother’s parenting. 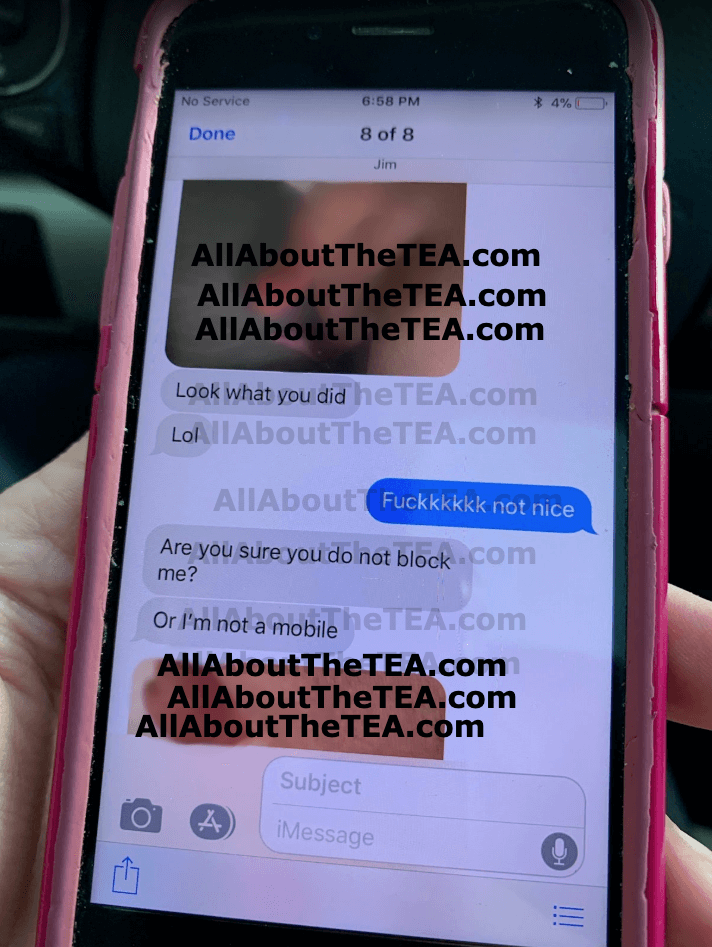 Meghan, 35, continued, “I blamed his mom for part of Jim’s demons that led to his cheating on me. It wasn’t fair of me to do but this is what Hayley is referring to.”

Meghan claims that Jim Edmonds was not remorseful for his actions, “Instead of taking accountability, becoming transparent and making sacrifices to heal the hurt he caused me, he went the exact opposite direction and instead became a victim.”

As the drama continues to escalate between the pair, Jim Edmonds called the cops on Meghan last week — after he suspected she was drunk and incapable of caring for their three children.

Jim Edmonds claims he contacted the police out of concern, ”I did not call the police on my wife,” he said. “I called the police to protect the situation and make sure there were no further issues.”

Follow All About The Tea as we cover all the divorce drama between Meghan Edmonds and Jim Edmonds.

Comments
Jim Edmonds Called Cops On Meghan Edmonds Because She Was Drunk & Incapable of Caring For Their Kids!
Shannon Beador Confronts Tamra Judge Over Kelly Dodd’s Gossip About Friendship Betrayal!
To Top