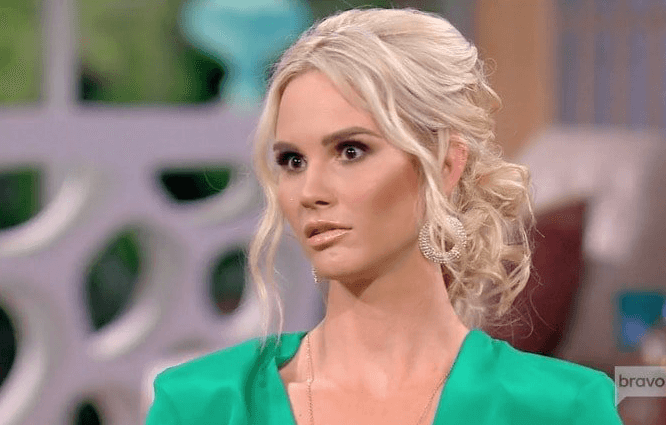 The split between Jim Edmonds and Meghan Edmonds has turned ugly and family members are speaking out about the couple’s turbulent relationship.

Jim Edmonds’ family and friends are rejoicing after the Fox Sports broadcaster dumped his estranged wife Meghan Edmonds — and AllAboutTheTEA.com has exclusive details from a family member.

“Jim wasn’t himself after marrying Meghan.” The family insider shared with AllAboutTheTEA.com. “He literally turned into a man none of us knew anymore.”

“She [Meghan Edmonds] isolated Jim from everyone.” The source continued. “None of us speak to her and it’s not just family…also his friends and employees.”

As reported, Meghan Edmonds accused Jim Edmonds of “having an affair” with their former 22-year-old nanny before Jim filed for divorce on Friday, October 25. The couple had been fighting for weeks leading up to the divorce filing and barely speaking, according to a family source. 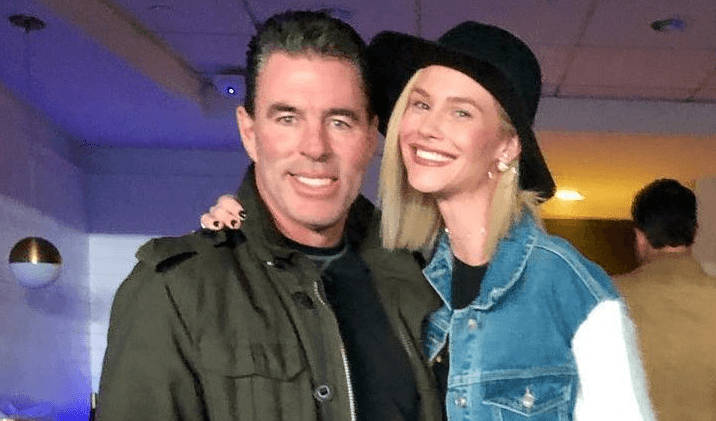 The source claims the mom of three is, “a compulsive liar. Every blog and interview is filled with lies to promote her as a victim. Unfortunately she has credibility so people believe whatever she puts out there. 90% has no truth to it.”

As fans know, Meghan has been in the press slinging mud at her estranged husband and his family — specifically her mother-in-law.

In an interview with US Weekly, Meghan revealed that after Jim Edmonds’ affair with the baseball madame a.k.a Jennifer Villegas she blamed his behavior on his mother’s parenting.

Meghan continued, “I blamed his mom for part of Jim’s demons that led to his cheating on me. It wasn’t fair of me to do but this is what Hayley is referring to.”

According to the source, Meghan Edmonds’ claims against Jim’s mother are 100% false, “His mother is a sweet innocent soul” the family member shared.

Follow All About The Tea as we cover all the divorce drama between Meghan Edmonds and Jim Edmonds.