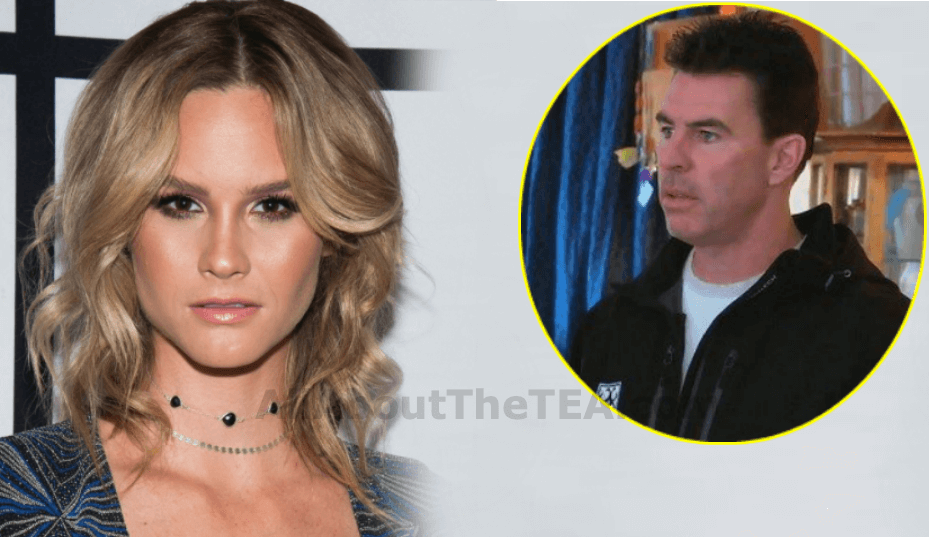 Meghan Edmonds and Jim Edmonds‘ have been secretly separated and sleeping in different bedrooms for weeks before their divorce announcement on October 25, AllAboutTheTEA.com can confirm.

As reported, Jim Edmonds filed for divorce one day after the couple’s 5-year wedding anniversary on October 25 —  following a major argument at the couple’s St. Louis home that required police intervention.

AllAboutTheTEA.com has learned that major issues existed in the couple’s marriage since they wed in 2014. And Jim Edmonds has been unfaithful to Meghan for the majority of their marriage.

“Jim’s cheating didn’t stop after he divorced Allison [Allison Jayne Raski Jim’s 2nd wife].” An insider tells AllAboutTheTEA.com. “While he was married to Allison, he cheated with Meghan but she wasn’t the only one. There have many women that Jim has spent a lot of money on…splurging on trips, cars and gifts.”

Meghan Edmonds and Jim Edmonds started dating in April 2013, while Jim was still married to his second wife, Allison Jayne Raski. Jim and Allison were married from 2008 to 2014. He married Meghan in October 2014.

Jim Edmonds and Jennifer Villegas had a whirlwind romance while Edmonds was married to his second wife, Allison Jayne Raski. Jim and Allison were married from 2008 to 2014 — they share two kids.

“They had attempted to go to couples’ therapy but it didn’t work out.” A source tells AllAboutTheTEA.com. “Jim was bitter because he felt neglected by Meghan. She’s all about herself. Everything revolves around her and they fought constantly.”

“He told her that he needed space by mid September and stopped wearing his wedding ring.” The source continued.

With Jim’s Fox Sports broadcaster job and Meghan traveling for her son’s medical treatment — coupled with demands of three children — they spent a lot  of  time apart.

During Meghan Edmonds’ first pregnancy with her daughter, Aspen, 2, which was well documented on The Real Housewives of Orange County. Jim was checked out of the process. In her July 25, 2016 Bravo blog, the mom of three noted that Jim was “removed” from their daughter. “I was really disappointed in Jimmy’s lack of sentiment throughout my IVF process. And honestly, there were moments I was questioning if getting pregnant was even the right choice. Now that I am pregnant, he is so happy and excited for our baby girl to come, but at the same time I still think he’s removed.” Meghan wrote.

Meghan Edmonds and Jim Edmonds unfollowed each other on social media two weeks ago but ironically — Meghan’s sister, Julie, stills follows Jim and he follows her.

Reportedly, Meghan accused Jim of having an affair with their nanny, Carly Wilson, 22, who denies the allegation.