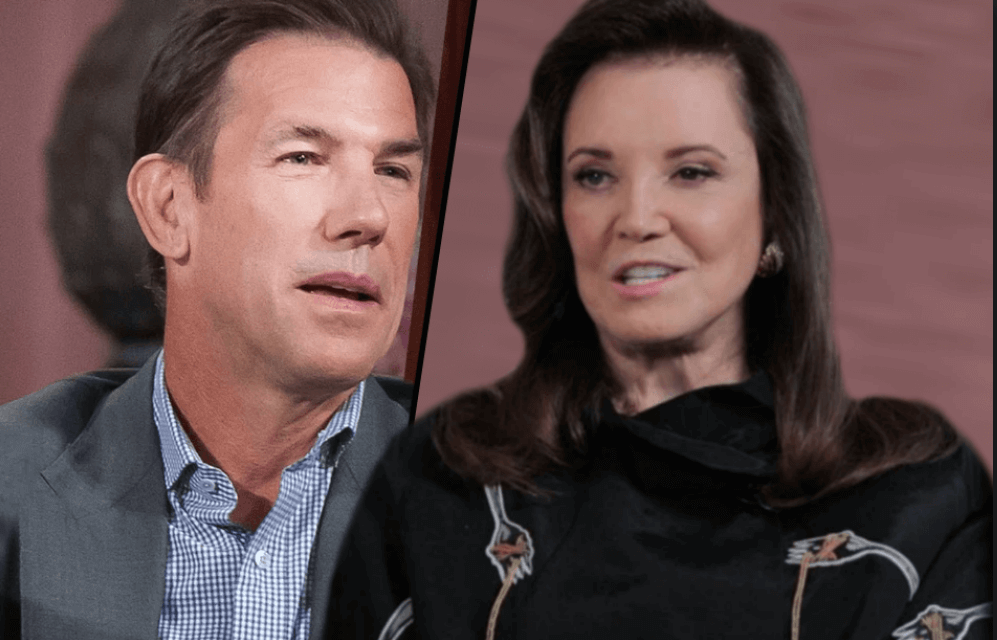 Southern Charm star, Patricia Altschul, has been subpoenaed by Thomas Ravenel — but the messy matriarch is asking a South Carolina judge for a pass.

Ravenel is seeking information to bolster his case against the mother of his two children, Kathryn Dennis, and Bravo.

According to court documents obtained by The Blast — Altschul is asking a judge to excuse her from being deposed in the case. Fans know that Altschul, 77, is a self-proclaimed socialite and the mother of the show’s executive producer, Whitney Sudler-Smith. She was once an outspoken critic of Kathryn, but has since become a close friend of the rehabbed Bravoleb.

Thomas Ravenel accused Altschul of being in cahoots with Kathryn and Bravo, and fired off a subpoena to make the matriarch come clean.

In November 2018, Ravenel  filed a lawsuit, demanding that Bravo and Southern Charm producers cut specific footage from the upcoming season. He accused producers of baiting Kathryn to file for sole custody to create Southern Charm drama.

Ravenel is about to stand trial for an alleged sexual assault charge, and demands in his lawsuit that Bravo keep all sensitive footage off the show. He has also filed documents accusing his ex of buying drugs from producers, and provided video evidence of Kathryn committing a hit and run.

Kathryn Dennis denied the allegations. She accused Ravenel of drug use, and alleged that a standing restraining order had been violated by a private investigator, hired by Ravenel.

Will Patricia Altschul be forced to come clean about what she knows in court?