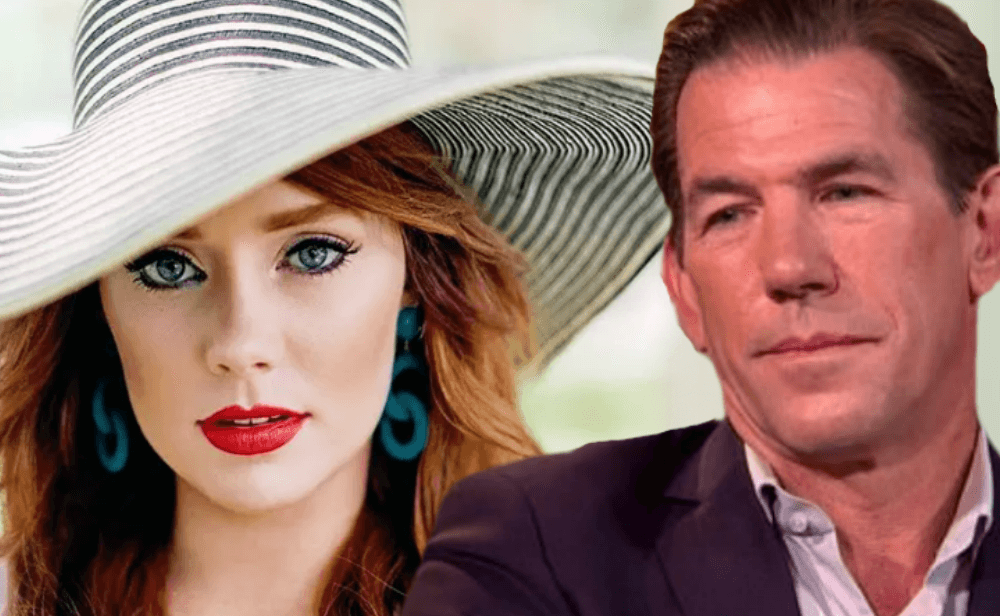 Thomas Ravenel fired on all cylinders in a scathing new court filing, accusing  his baby mama, Kathryn Dennis, of being a drug addict and a kleptomaniac.

Additionally, alleging that the reality star boozed and did drugs while pregnant with their second child, Saint Julien Rembert, 3.

“Plaintiff has been diagnosed with multiple mental health conditions, including but not limited to bipolar disorder, obsessive compulsive disorder, attention deficit disorder, kleptomania, self-mutilation, and cluster B personality traits, including histrionic and borderline personality disorders,” the court documents obtained by AllAboutTheTEA.com revealed. 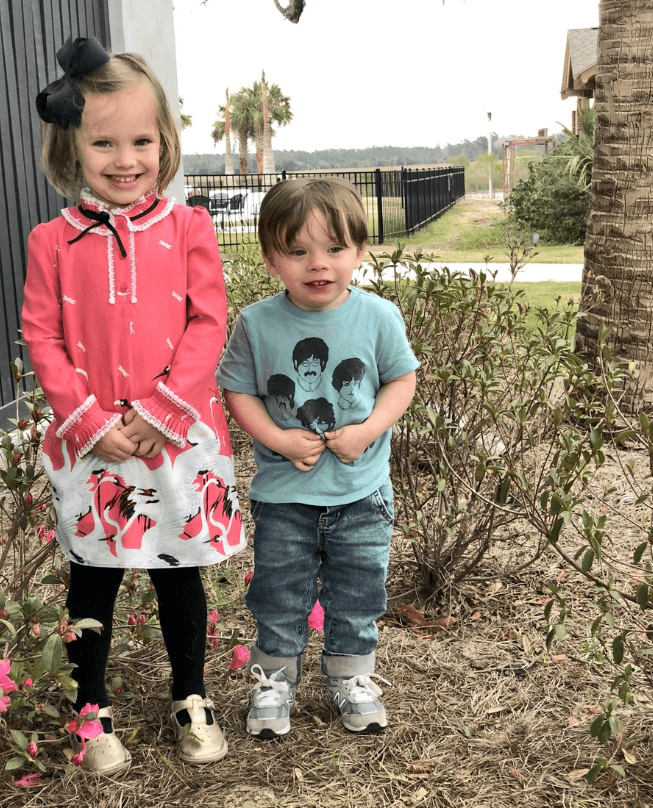 In court documents obtained by AllAboutTheTEA.com, the real estate developer asserts that he’s “not certain” Dennis is sober because she has a history of cheating drug screenings by using “synthetic urine.”

“Defendant believes Plaintiff did not successfully complete her rehabilitation program as Plaintiff tested positive for drugs after her release. Defendant cannot be certain that Plaintiff has maintained and since and sustained sobriety since the entry of the 2017 final order simply because Plaintiff has passed the requested drug tests since the time, as Plaintiff has a history of purchasing synthetic urine for purposes of passing drug tests.”

“The parties’ oldest child, K.C.R., has developmental and behavioral problems that have required intensive therapy. Father is informed and believes these problems are the result of Plaintiff mother’s lack of bonding with K.C.R. during infancy,” he claimed.

“The parties’ youngest child has developmental and behavioral problems that require intensive therapy. Father is informed and believes that these problems are the result of mother’s drug and alcohol consumption while S.J.R. was in utero.” The documents state.

Ravenel is seeking full custody of the children.