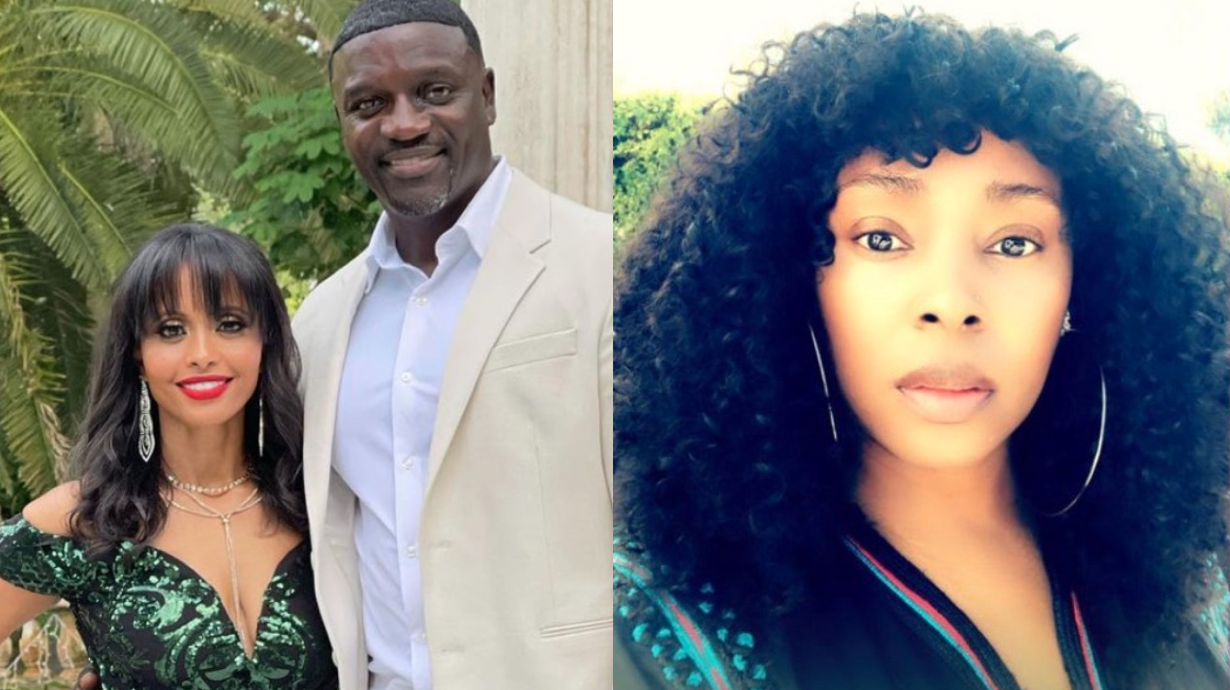 Rozina Negusei, wife of singer, Akon, is set to join the cast of the Real Housewives of Atlanta, according to a new LoveBScott report.

As reported earlier this week—Tomeka Thiam, who claims to be Akon’s only legal wife, was rumored to be joining the Season 14 cast, before she shut down the chatter. Production insiders dished that Akon’s wife had signed on for the new season and planned to begin filming in November. Tomeka debunked the rumor on Tuesday—while assuring fans that she is Akon’s only legal wife. She quipped that “a fake wife” could be in the mix but insisted that she is the woman “legally married” to the famous artist. Akon has previously admitted to having multiple wives. “I promise I am legally married to Kon. I’m a very private person and if there is a fake wife joining the show It’s definitely not his real wife. These wives whoever they are be ALL [cap Emoji]. It’s Definitely not ME!” Tomeka wrote on Instagram. 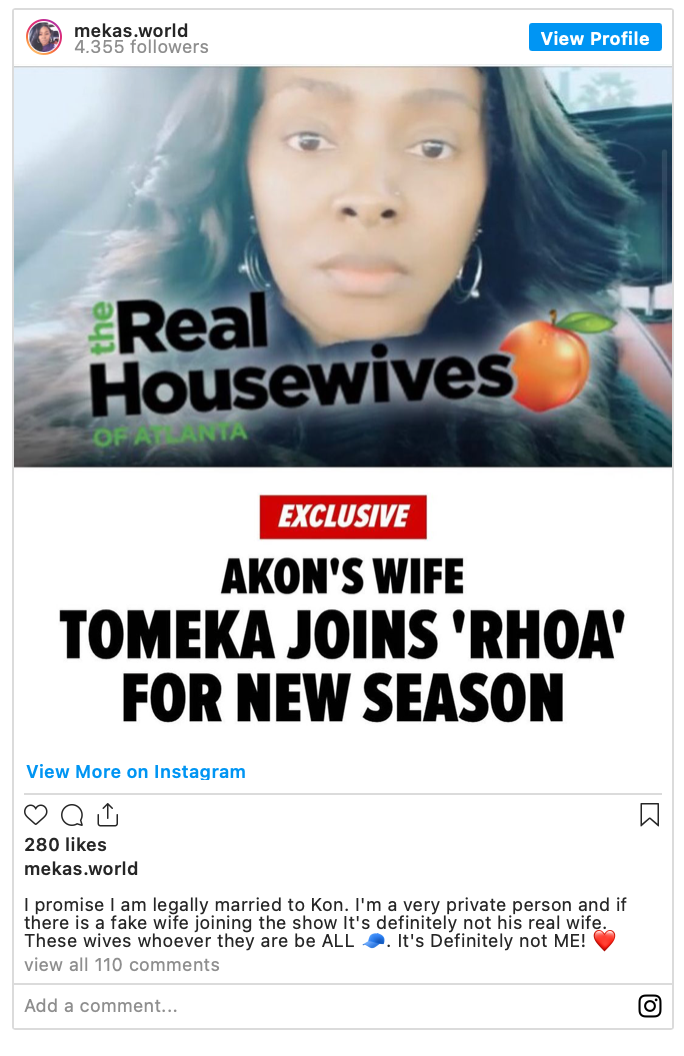 Sources dished to LoveBScott that Rozina, who is a good friend of comeback cast member, Sheree Whitfield, is set to begin filming with the RHOA ladies. It remains unclear who is actually legally linked to Akon, but the singer/entrepreneur shares two young children with the reported RHOA newbie. Akon was ordered to pay Rozina $5k a month in child support, back in 2013. Akon financially supports six other children and makes payments to multiple women. 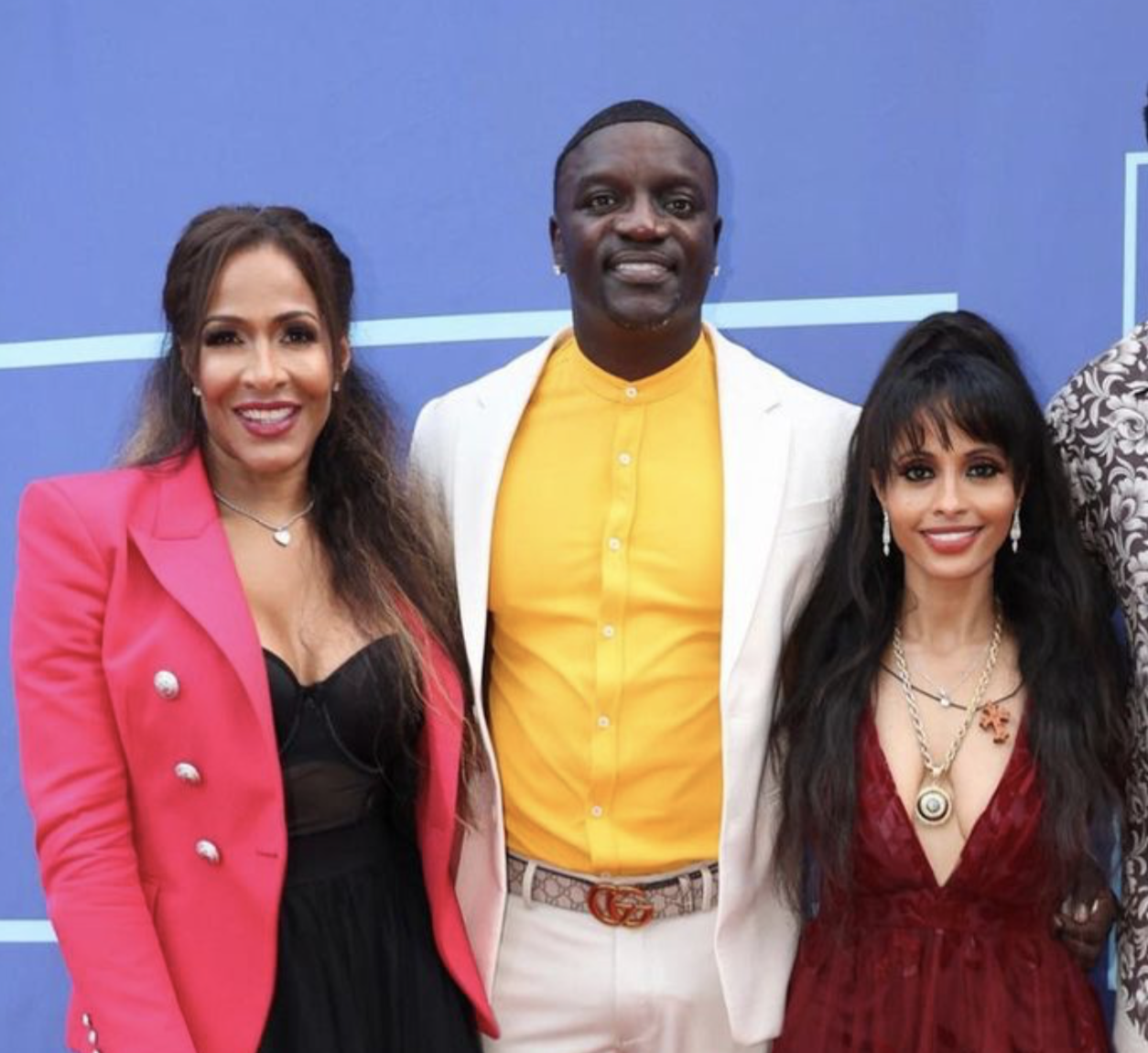 Rozina’s role on the show will likely be determined after filming kicks off. The casting news comes after it was reported that Olympic gold medalist, Sanya Richards-Ross, had signed on for Season 14. Sanya and her husband, former NFL cornerback, Aaron Ross, starred in their own WeTV reality show, “Sanya’s Glam and Gold,” back in 2013.

Multiple reports have claimed that producers have scrambled to shake up the cast, in order to revive ratings. Cynthia Bailey confirmed her exit on Monday and Porsha Williams will likely step down amid the cast shakeup. Drew Sidora is expected to stay amid an effort by production to inject “new blood” into the cast. Porsha has been busy filming a spinoff series, which will reportedly highlight her family and her bombshell engagement to Simon Guobadia, the ex-husband of her former cast-mate, Falynn Pina. 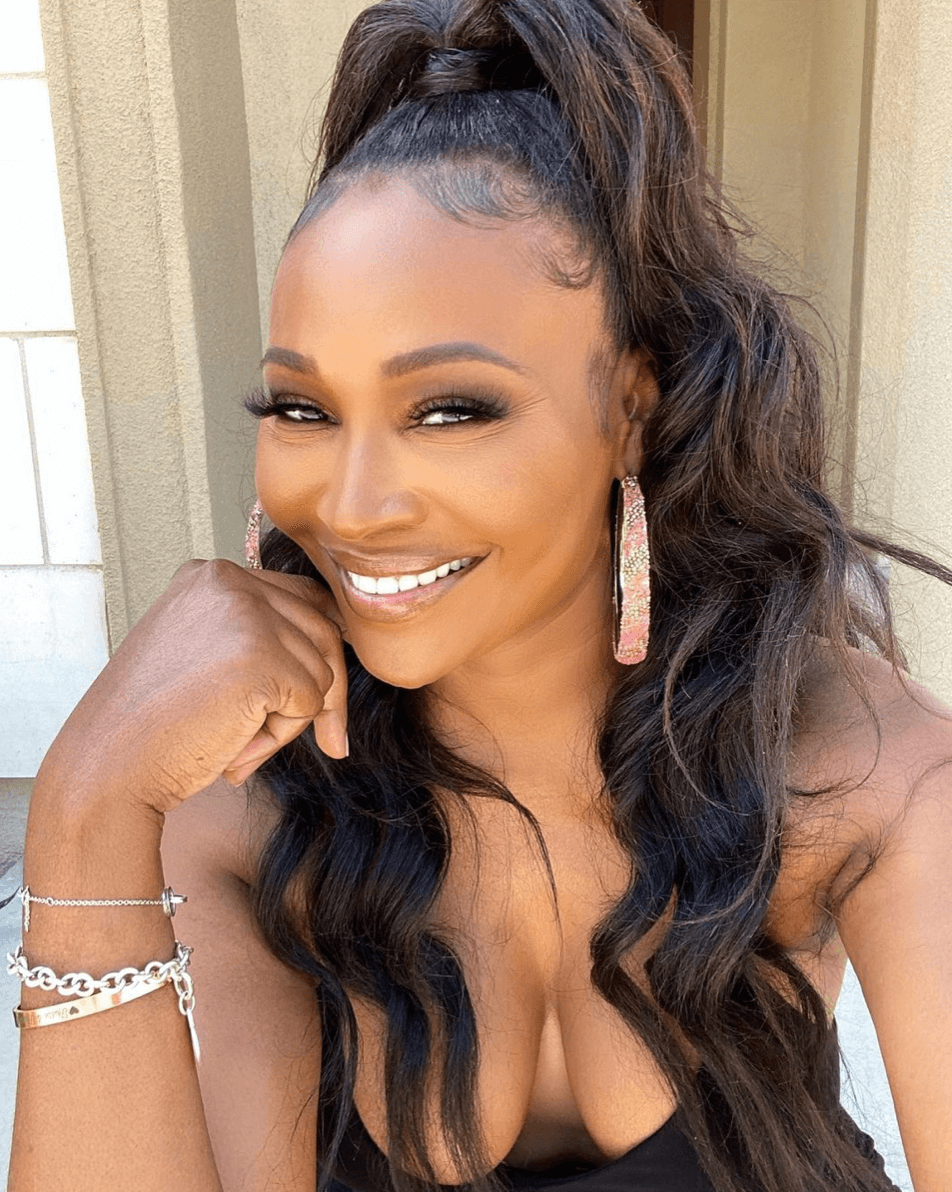 “After much thought and consideration, I have made the very difficult and heartfelt decision not to return for the next season of Real Housewives of Atlanta,” Cynthia wrote on Instagram of her departure. “Thank you NBC Universal, Bravo, and Truly Original for over a decade of partnership. I can’t wait to see what we do next!”

The Bravo veteran continued—“Thank you to my Real Housewives of Atlanta castmates for eleven of the most unbelievable years of my life; and the most incredible & UNFORGETTABLE memories! I am so grateful to have had this amazing journey, and I am anxiously waiting to embark on new adventures.”

“Most importantly, THANK YOU to my fans! I could not have done it without your blessings, love, and support. Without the fans, none of this would be possible. I love and appreciate all of you. It’s time to move on to my next chapter, and I look forward to sharing it with all of you. See you guys soon!” Cynthia concluded.