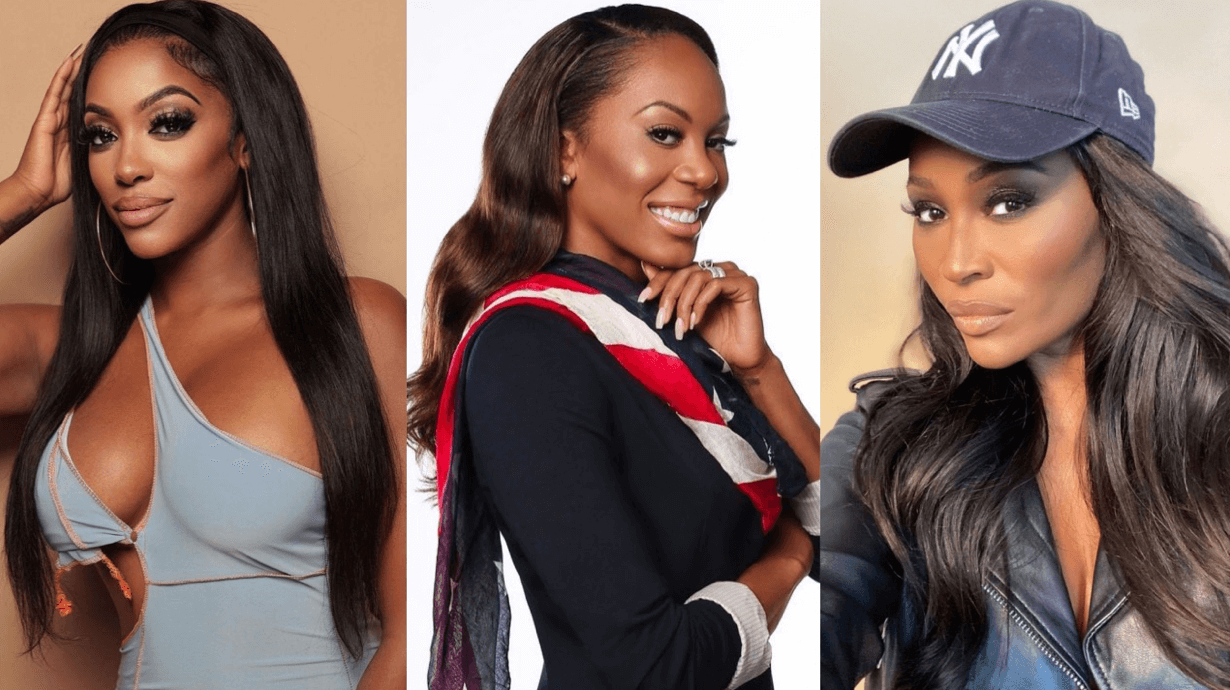 There will be a new face joining the cast for the upcoming season of the Real Housewives of Atlanta. LoveBScott is reporting that Olympic gold medalist, Sanya Richards-Ross, has signed on for RHOA Season 14. This won’t be Sanya’s first experience in the world of reality TV, as she and her husband, former NFL cornerback, Aaron Ross, starred in their own WeTV reality show, “Sanya’s Glam and Gold,” back in 2013. 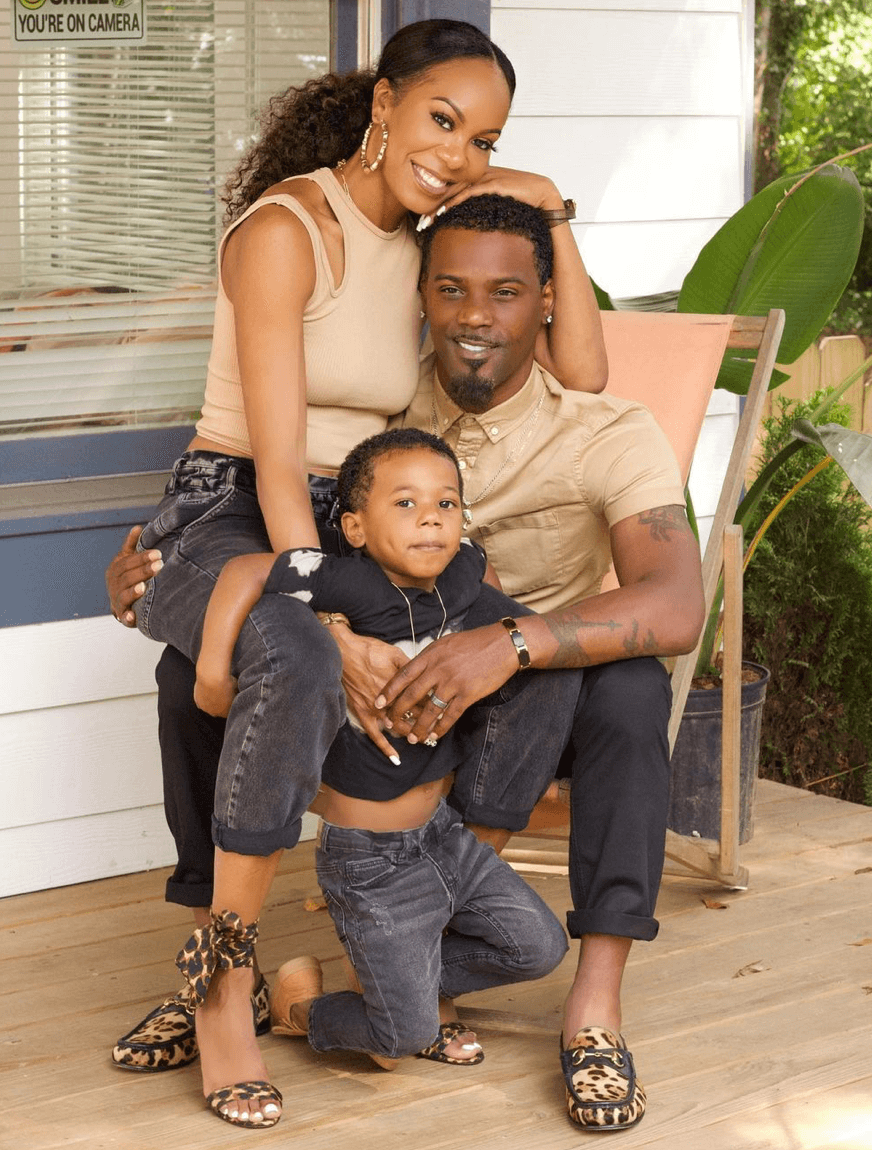 The outlet’s sources report that Sanya will film with the Season 14 cast, but it has yet to be determined if she will land a full-time peach or become an official friend of the cast. Production is reportedly looking to make the Olympian full-time if she performs up to expectations. Fans can expect a similar scenario to how things unfolded with Season 13 rookie, Falynn Guobadia. 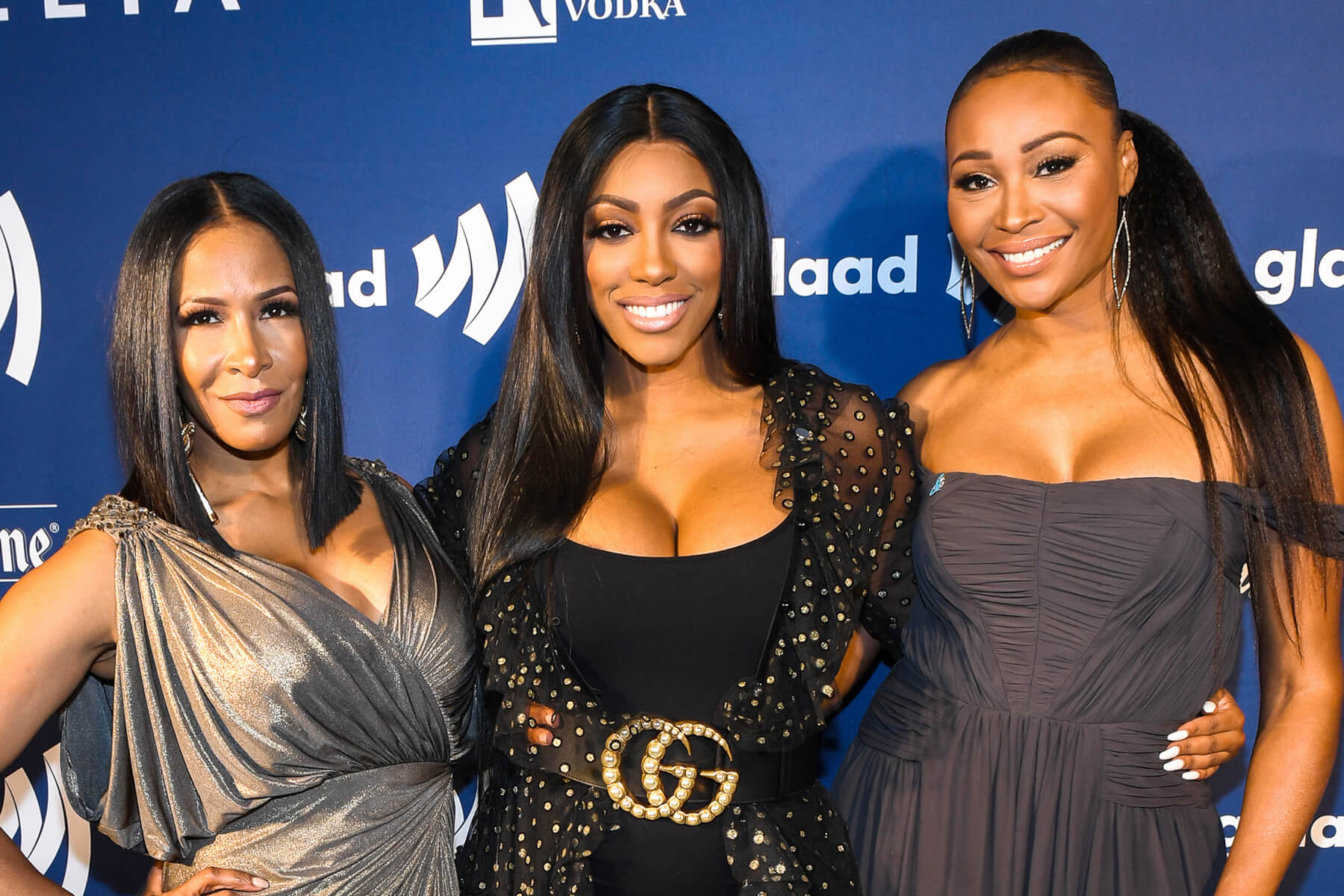 Multiple reports claimed that producers were scrambling to shake up the cast, after a lackluster Season 13. Porsha Williams and Cynthia Bailey are likely headed out the door amid the cast revamp, and RHOA alum, Sheree Whitfield is reportedly headed for a comeback. Production reportedly plans to keep Drew Sidora in the mix amid an effort to inject “new blood” into the cast. 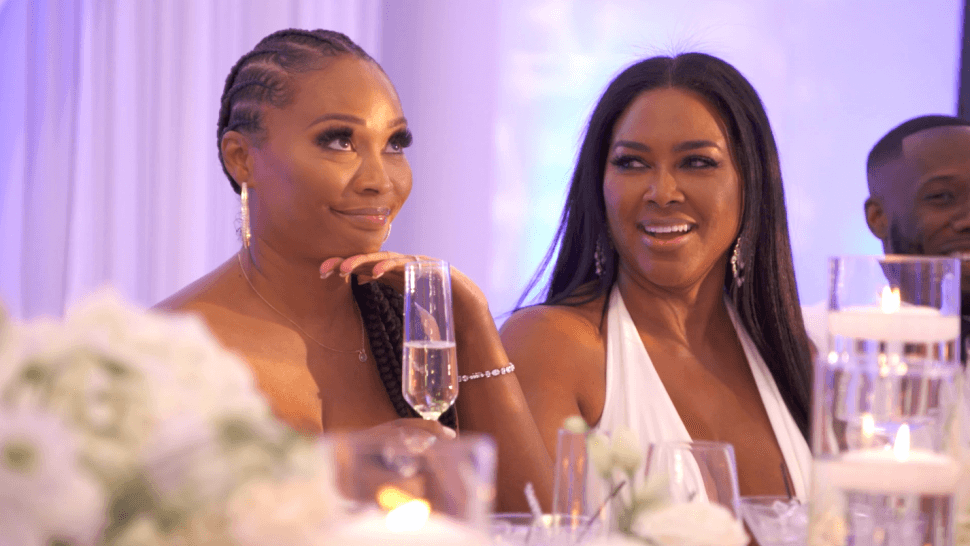 Returning cast member, Kenya Moore, leaked some tea about her return to the series and shared her thoughts about the likely cast shakeup, in an interview with ET, earlier this month.

The outlet asked the reality star if she would be back for Season 14, and Kenya responded “we’ll see” before revealing that filming is scheduled to kick off in October. 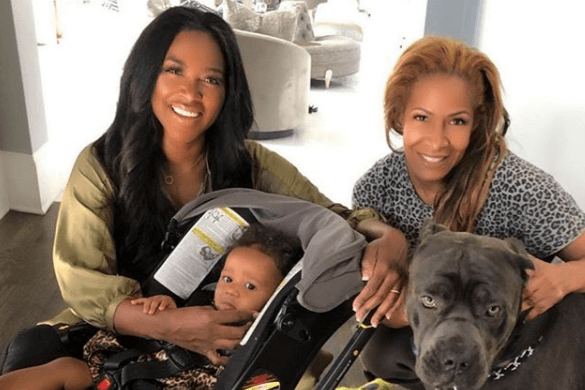 Kenya referenced the “OG” factor when asked who she would like to see come back to the show, perhaps confirming rumors of Sheree Whitfield‘s return. Kenya also mentioned the possibility of Phaedra Parks coming back to the Bravo series. Fans know that Phaedra made her exit after Season 9 when it was revealed that she was behind the rumors that alleged that Kandi tried to drug and take advantage of Porsha in her “sex dungeon.” 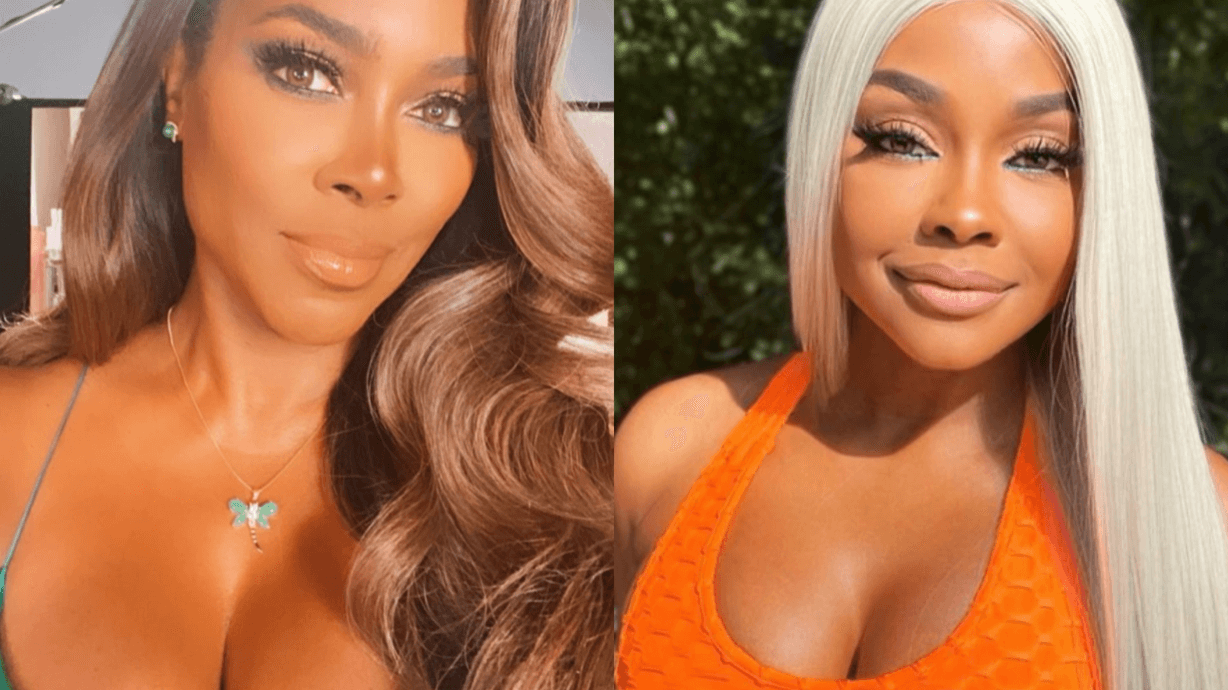 “I did see Phaedra, we also spoke, we took photos together, we had a good conversation,” she said. “Listen… the fans love Phaedra, obviously, and I don’t think that it would be a bad idea to have her back. I think it would be very interesting.”

Kenya made sure to note that she “didn’t really know anything” but added that she hoped that none of her “enemies” would be invited back. 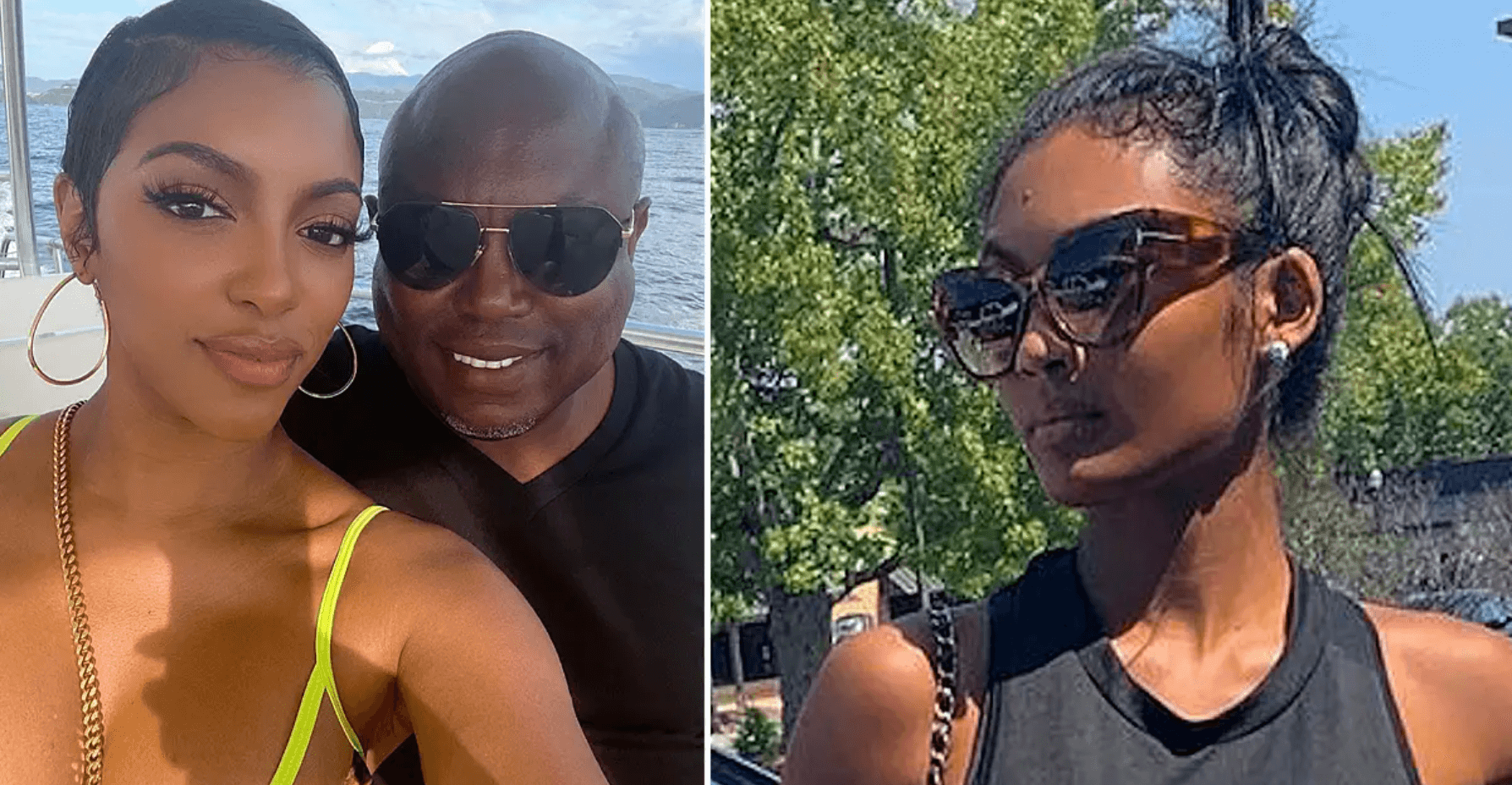 As reported—Porsha Williams recently landed a spinoff series, which will reportedly highlight her family and her bombshell engagement to Simon Guobadia, the ex-husband of her former cast-mate, Falynn Pina. Falynn revealed that the couple was ending their marriage in April, and Porsha announced her engagement to Simon only a few weeks later.