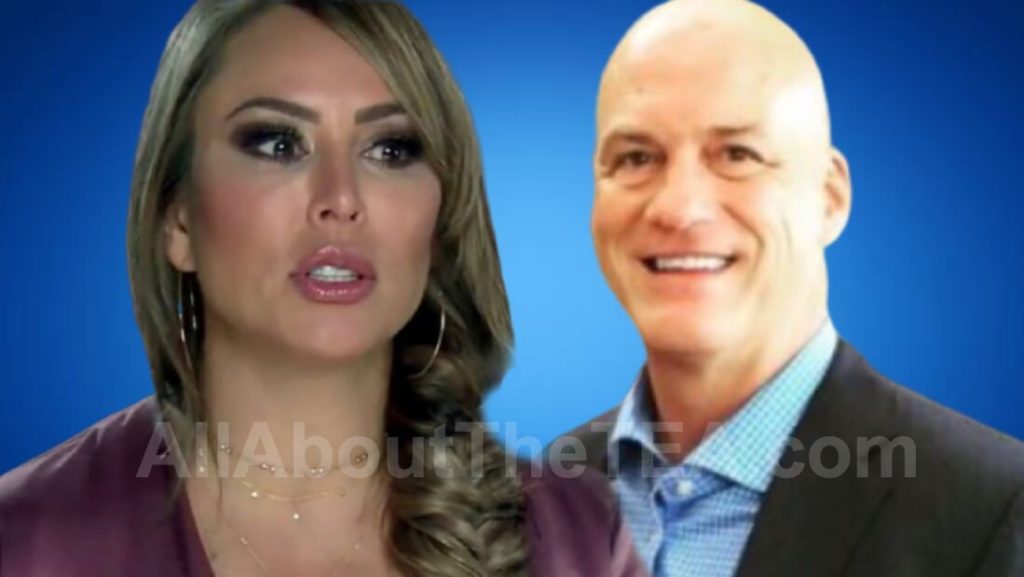 The war between Kelly Dodd and her baby daddy, Michael Dodd, is heating up — and Kelly’s mother, Bobbi Meza, is being dragged into the custody chaos.

The Real Housewives of Orange County star posted a video from her home in Newport Beach on Instagram Stories on Monday — revealing that her ex husband had called out his former mother-in-law for getting high while caring for their daughter, Jolie.

“We know that you’re not a stoner,” Kelly tells her mother in the video. “Michael is a jerk, he’s a drunk.”

READ ALSO: [EXCLUSIVE] Dr. Brian Reagan Broke Up With Kelly Dodd Because She Beat Him Up & Cheated With Fox News Reporter Rick Leventhal!

Kelly Dodd, 44,  chalks up her mom’s marijuana use as an anti-inflammatory  treatment for glaucoma, noting that “alcohol is way worse and it [marijuana] is legal here.”

As exclusively reported, Michael Dodd is seeking custody of their daughter, Jolie, 13, because he believes that his ex is an unfit parent.

“Michael thinks that Kelly is not fit to be a mother. He claims that she’s never home, and when she is, she throws parties and is constantly drunk in front of their daughter,” and insider reported.

Kelly’s IG Story revealed yet another trip east — the reality mom sharing a snippet of her flight back to coronavirus hotspot, NYC, with fiance, Rick Leventhal. Her cross country reveal only confirmed Michael’s reported concerns.

“Michael Dodd is talking to a lawyer about filing a motion to ask the court for full custody. He does not want Kelly around Jolie with her constant travel to NYC,” a source told AllAboutTheTEA.com, earlier this month. “He believes that Kelly is acting recklessly and could expose their daughter to the virus.”

The Real Housewives of Orange County production is halted due to the coronavirus pandemic. The show’s return date has not been announced.