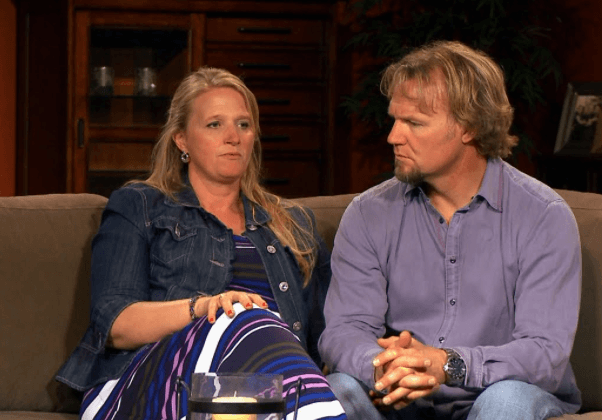 Sister Wives personality, Christine Brown, has been called away on some sort of family emergency — and her daughter, Mykelti Brown-Padron, is delivering the news, via a frantic pair of publicly shared videos.

“Something happened to a situation with the family,” Mykelti Brown-Padron says in the first video belo, alerting their LuLaRoe customer base. “It is a little bit of an emergency thing, nobody’s dead….and it has nothing to do with any of the sister wives, any of the children, or dad.” 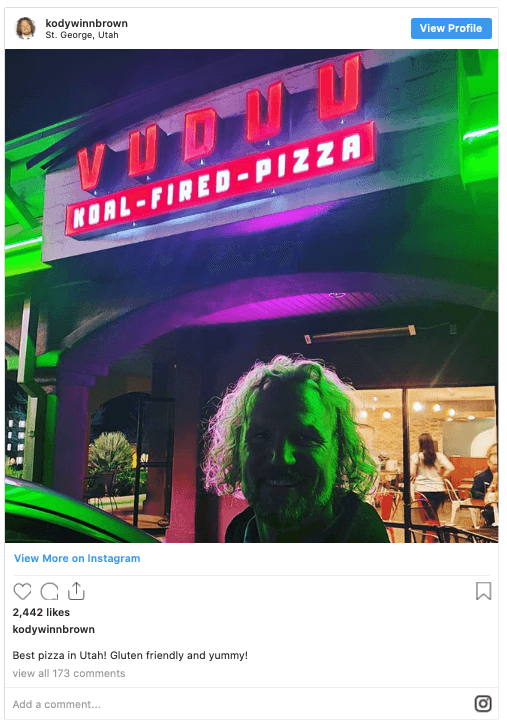 Mykelti Brown-Padron later shared an update, thanking fans for their support and “virtual hugs.” “Again nobody is dead, it’s a still kind of a dire situation, you guys will never know the details of it….it is not being filmed,” Mykelti stated in a second video, assuring her audience that “everyone will be ok.”

The true tea? Mykelti revealed that she employs an assistant, and her mother, two assistants. Wow.