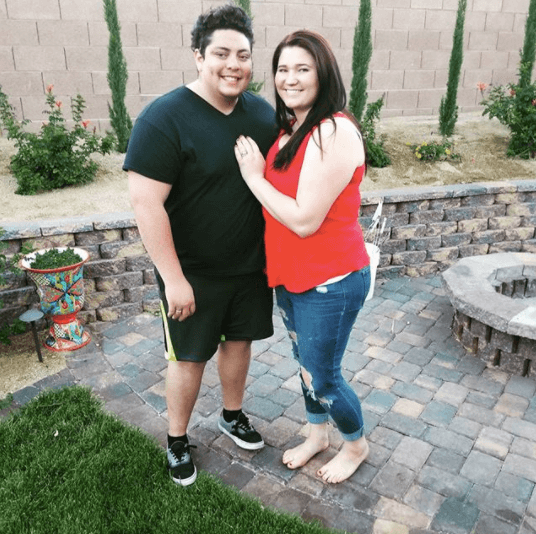 After Mykelti Brown and Tony Padron’s wedding in season 12 of Sister Wives — the couple pretty much disappeared from the polygomous reality landscape — leaving fans wondering what happened to Tony and his tacos?

As fans know, the young couple decided to serve tacos to their 400 wedding guests — much to the horror and dismay of Mykelti’s parents, Christine and Kody Brown — who bankrolled the entire wedding. Press play below to watch.

Tony Padron, 25, works in a bank and Kody feels that’s the reason he does not want to appear on Sister Wives. When asked, “Where’s Tony and the tacos”?  Kody responded, “I mean, when you’re on a reality TV show, and you’re trying to work at a bank it becomes extremely awkward,” Kody Brown said on Reality Life with Kate Casey podcast Wednesday. “They try to distance themselves so they can have their own private lives.”

Sister Wives on TLC documents the life of a polygamist family, which includes father Kody Brown, his four wives (Meri, Janelle, Christine, and Robyn), and their 18 children.