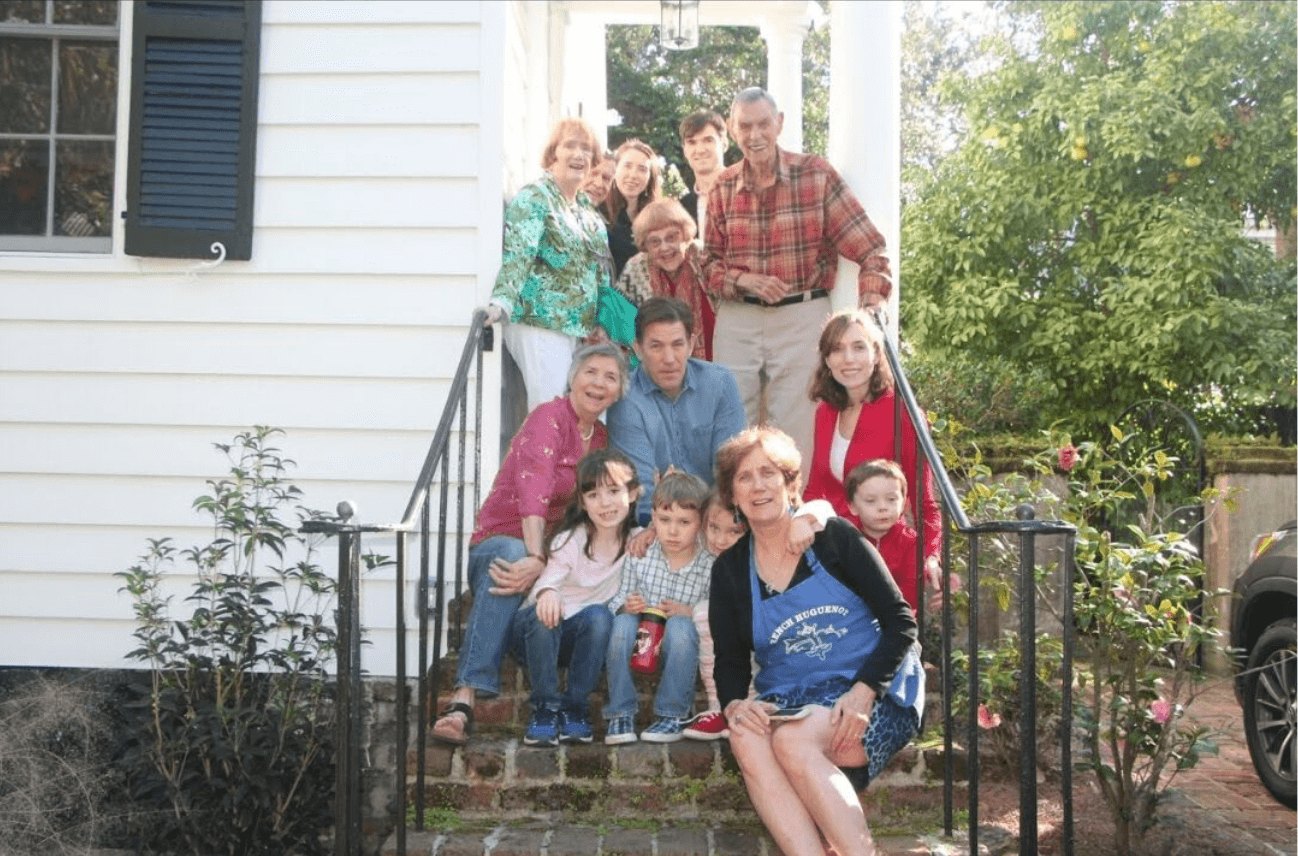 Thomas Ravenel shared photos and videos with his kids — daughter Kensington Calhoun, 5, and son Saint, 3, from the family gathering.

In one sweet Instagram post, Thomas Ravenel, shared the following video of his son, Saint, crawling through his sister’s doggy door. Press play to watch.

Below is a photo of Thomas’ mother, his father and his stepmom along with Thomas’ two kids and their cousins on Thanksgiving. 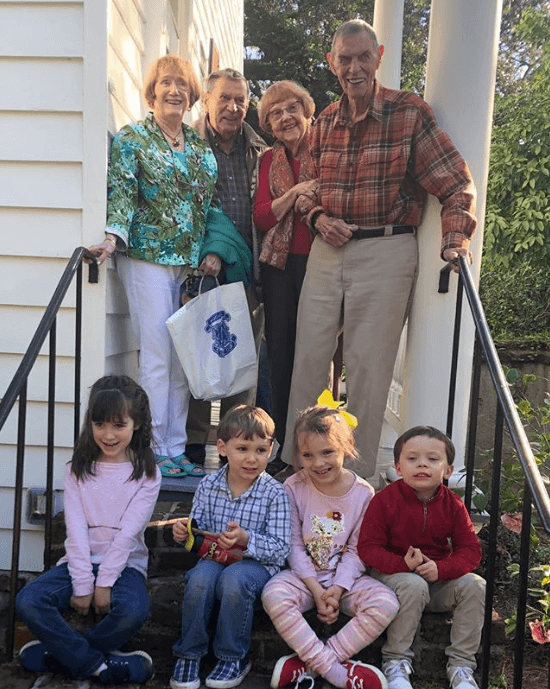 The grandkidsIn 2015, Kathryn Dennis lost full custody of her children and entered rehab after testing positive for cocaine, marijuana and opiates. Thomas Ravenel, who no longer stars on Southern Charm, was awarded full custody at the time.

Check out more photos below: 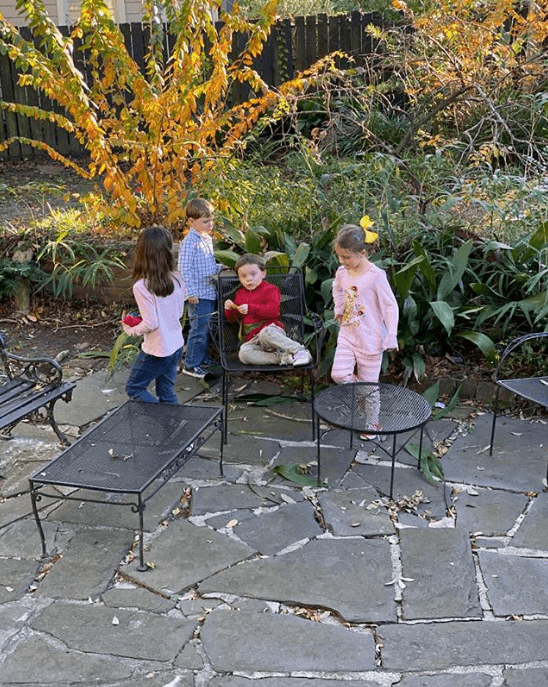 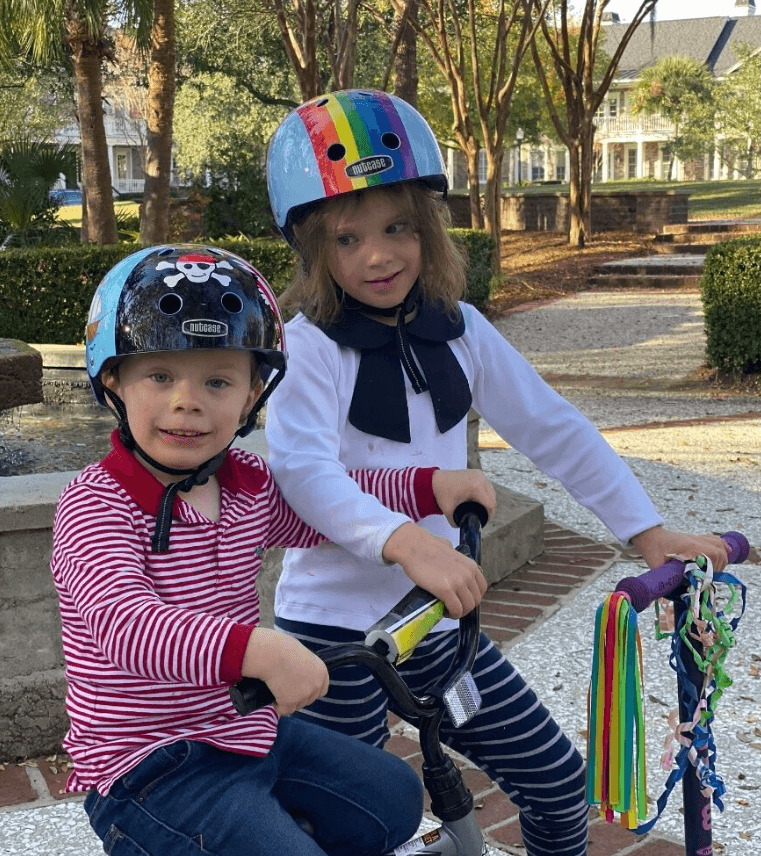 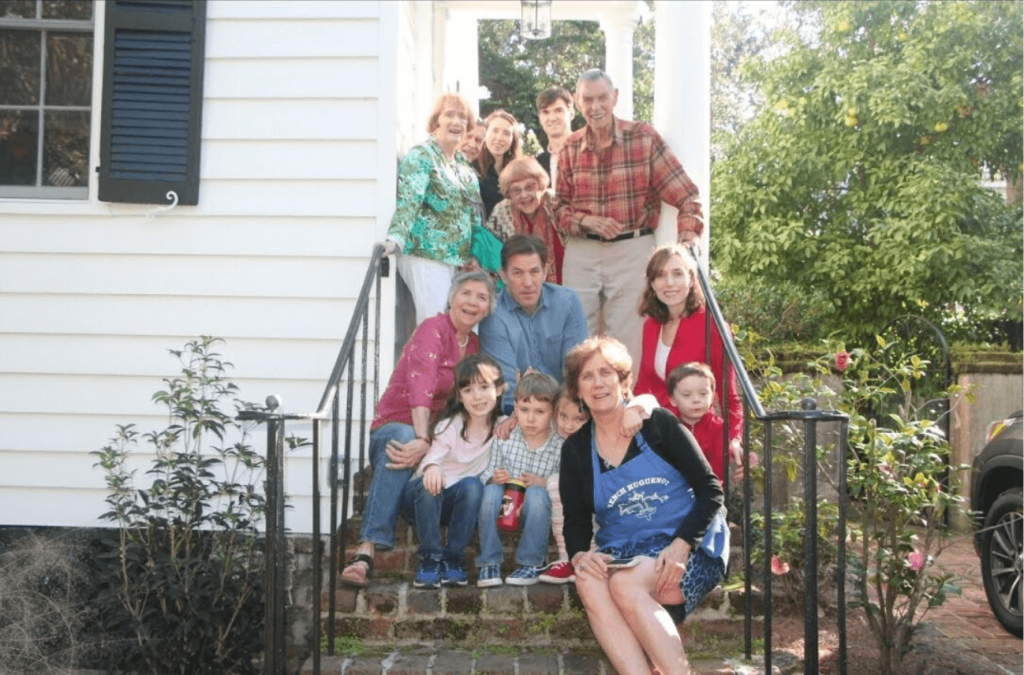 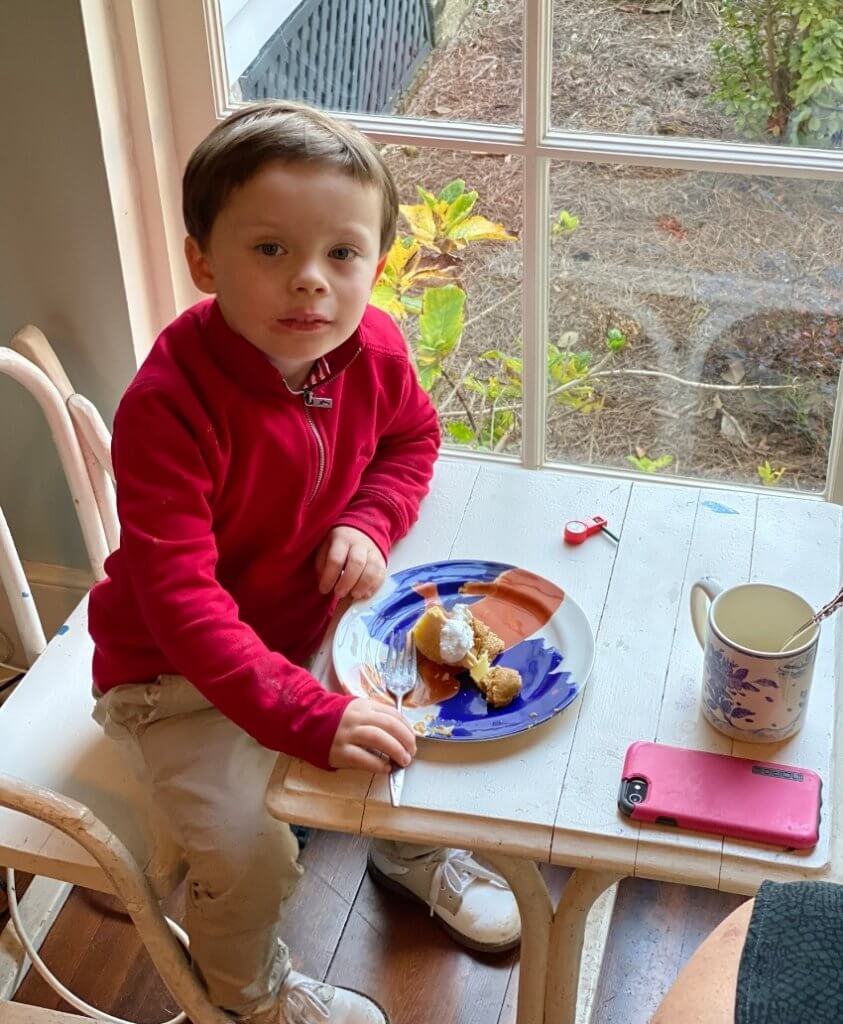