According to court documents obtained by AllAboutTheTEA.com, the Southern Charm parents have struck a custody agreement, ending their custody war. The paperwork was signed by both parties and registered with the South Carolina family court on Friday, November 1.

Thomas Ravenel will consult with Kathryn on all major decisions involving the children — including, but not limited to, the children’s education, extra-curricular activities, religious training, non-emergency healthcare and general welfare. If they are unable to come to an agreement on an issue concerning the children, Thomas has final decision-making authority.

Thomas will have financial responsibility for the kid’s medical insurance, private school tuition, and all extracurricular activities. Thomas Ravenel will also pay child support and the expenses for a full-time nanny that will take care of the kids while they are in Kathryn’s supervision.

Thomas has the right to meet and interview any prospective nanny Kathryn considers employing. Kathryn shall have final decision-making over whom to employ as a nanny subject to Thomas’ approval. As soon as a nanny is employed, Thomas will be responsible for paying the nanny once a week for her hourly services in an amount up to one-thousand dollars ($1,000) a week.  In the event the amount paid to the nanny is less than a total of four-thousand dollars ($4,000) for each four (4) week period, the difference between the amount paid to the nanny and four-thousand dollars ($4,000) shall be paid to Mother. This payment shall occur on the Monday following each four (4) week period of the nanny’s employment.

Per court documents obtained by AllAboutTheTEA.com, the continuing necessity for a nanny shall be reviewed by the parties 24 months from the date of this Agreement. If the parties cannot agree whether the presence of a nanny should be continued beyond 24 months, the parties shall engage in mediation regarding such issue and, in the event mediation is unsuccessful, either party shall have the right to seek a modification as to Mother’s requirement to employ a nanny.

The agreement states that the parents shall use their best efforts to not expose the minor children to age-inappropriate/violent conduct, language, TV, videos, movies, books, or materials of any kind. This restraint specifically prohibits either parent from allowing the children to view any episode and/or reunion show of Southern Charm.

Thomas Ravenel and Kathryn Dennis are restrained from having any person with whom they are romantically involved (excluding a spouse) stay overnight with them while the children are present. For purposes of this Agreement, overnight shall be any time between the hours of 11:00 p.m. to 7:00 a.m. The parties agree they will revisit this provision after a certain amount of time based upon the children’s ages and maturity and may consent by written agreement to vacate this restraint.

Thomas Ravenel fought back, alleging Kathryn Dennis becomes “overwhelmed” by their young children after only a few days, and claims that she leans on prescription drugs “as a coping mechanism for anxiety and stress.” And accused Kathryn of ditching appointments for the kids, regularly sleeping past noon, and even alleges that the reality star committed a hit and run, back in Octob er 2018.

In August, Kathryn got into two car wrecks with her two children in the vehicle, who she claims distracted her. In accident she struck a guard rail, slammed into three trees and two light poles. The other accident resulted in a four car pile up. She was ticketed for both incidents.

The legal back-and-forth began in 2016, when Kathryn lost custody of the children, after a court ordered drug test revealed multiple drugs in her system.

Thomas Ravenel and Kathryn Dennis will be required to attend co-parenting/parallel parenting sessions for a minimum of 10 sessions, the cost of which shall be divided equally between the parties.

Each party will pay his/her own attorneys’ fees.

Ironically, this agreement Kathryn Dennis agreed to on November 1st is the same proposal Thomas Ravenel offered her at their June 2018 mediation hearing with the addition of a brand new Mercedes SUV. Instead, she refused to sign the 50/50 custody agreement and filed for sole custody in October 2018, after assault allegation landed Ravenel in legal hot water, which he has since resolved. Kathryn’s legal fees for her sole custody suit are well into six figures — only to land her back in the same parental seat she was in back in June 2018 — now with a six-figure legal bill and less one Mercedes SUV. 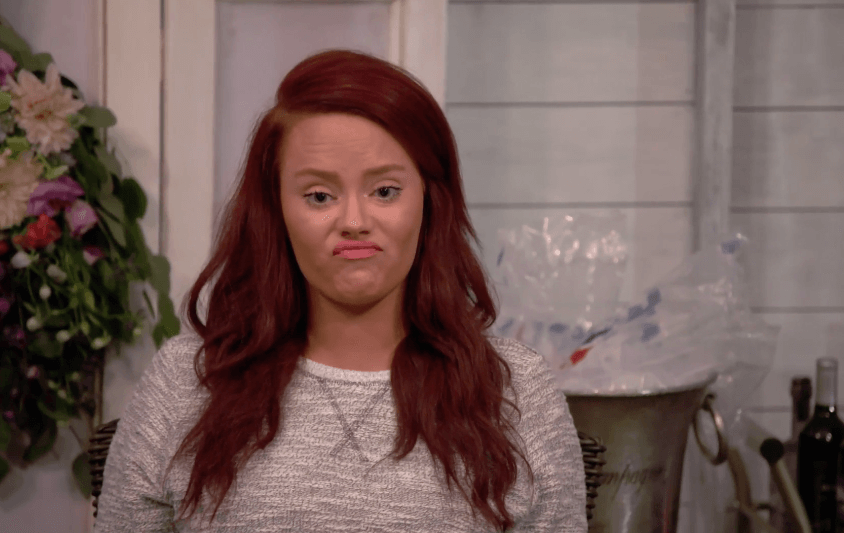 Thomas Ravenel fired back in November, filing a suit against Southern Charm producers and Bravo — demanding that sensitive, unaired footage regarding the legal drama be axed from the upcoming season. Ravenel accused the network/producers of nudging Kathryn to file for custody, to create drama for Season 6.