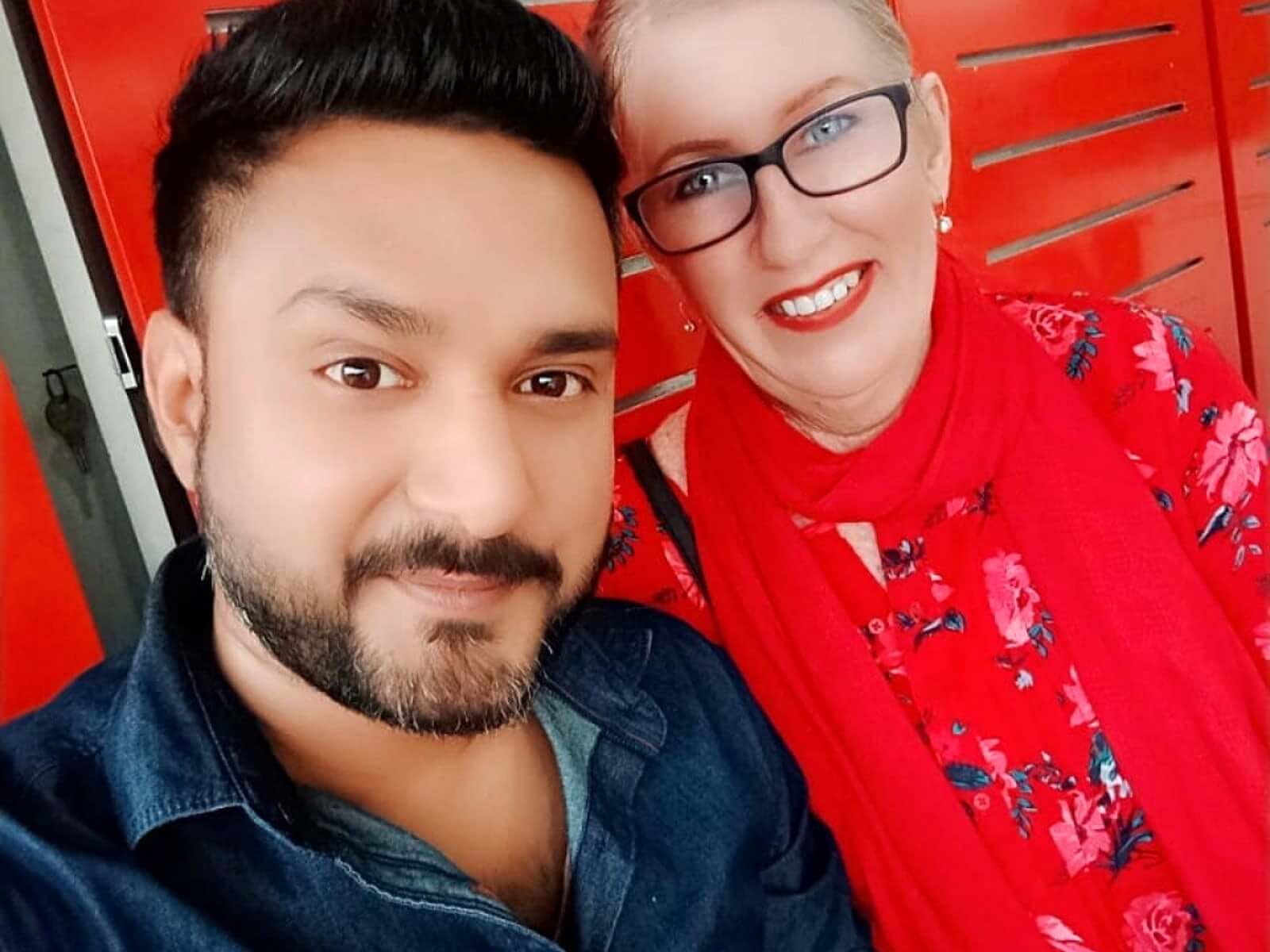 The flames are still burning hot in the K1 Visa love saga of Jenny Slatten and her 30-year-old Indian lover, Sumit.

Jenny Slatten took to Instagram on Monday to update her fans on the status of the couples relationship, “Happy and doing great, our love is strong,” she affectionately wrote. 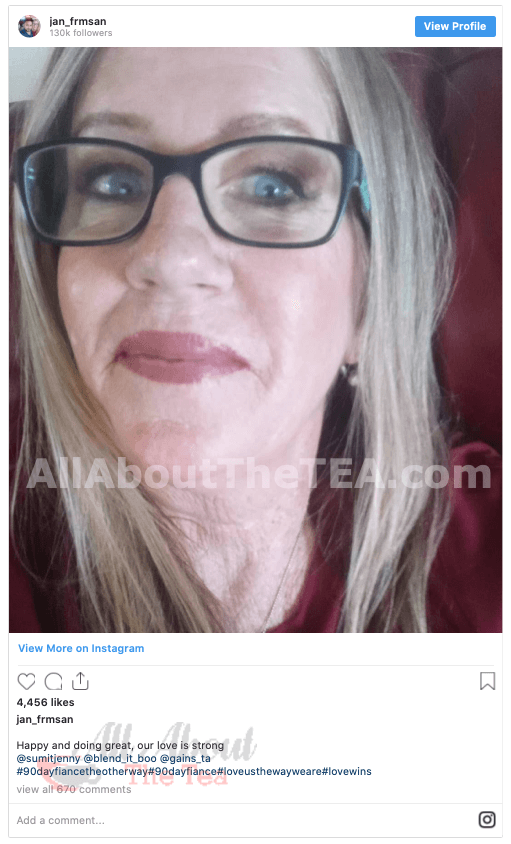 According to TV Shows Ace, during an episode of 90 Day Fiance: The Other Way, Sumit dropped a SHOCKING bombshell on Jenny Slatten, 60, when he broke the news to her that he’s a actually a married man.

Sumit Reveals He’s Getting Divorced From His Wife Amid Plans To Marry Jenny Slatten & Jenny Plans To Move Back To India!

As followers of 90 Day Fiance: The Other Way know, Jenny was frustrated that Sumit refused to stand up to his parents about their relationship, and then told her he wasn’t even going to have the ring ceremony he claimed he was going to have with her. Sumit felt bad that he made Jenny feel like he wasn’t a trustworthy person (who catfished her) and she’s worried about her visa expiring.

However, AllAboutTheTEA.com spilled the tea that Jenny Slatten and Sumit may have pulled a fast one on fans, as evidence suggest Jenny already knew Sumit was married.

As reported, the 90 Day Fiance: The Other Way couple have been together for seven years but inconsistencies regarding their relationship timeline and the timeline of the show exist.

Jenny Slatten’s cousin revealed that Jenny was well aware that Sumit was married long before the reveal on last Sunday’s episode. 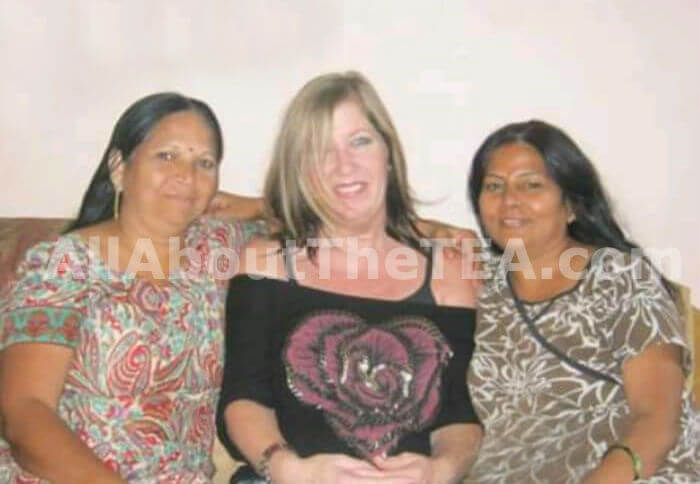 During the Tell-All segment, Sumit addressed the drama surrounding his marital status. Appearing via video from India, Sumit announced that he filed for divorce from his wife — and is officially separated. 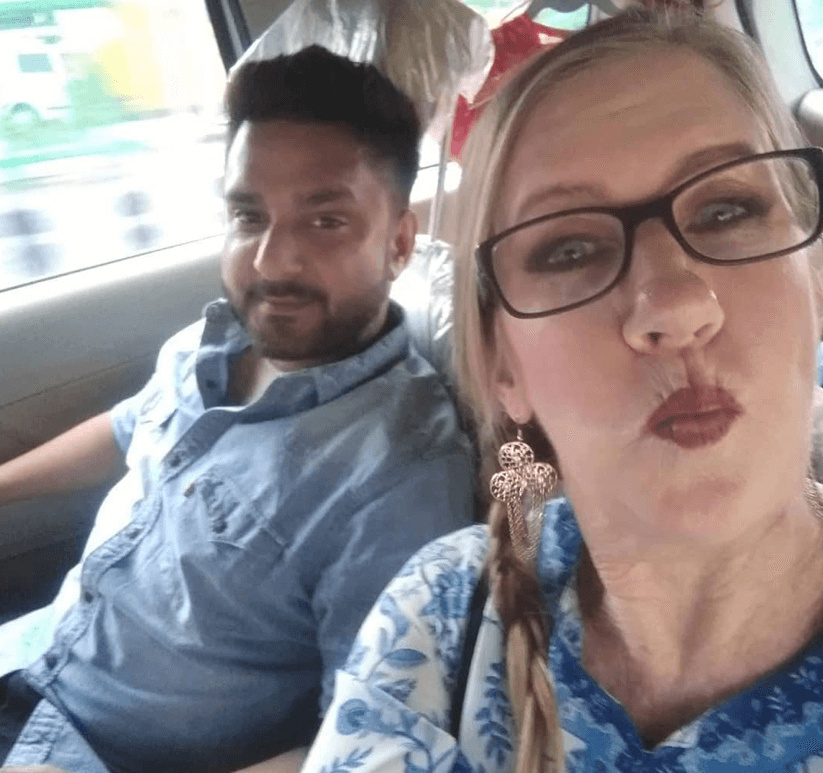 Sumit declared his love for his future American bride during the Tell-All episode after announcing his divorce.

As reported, plans are underway for Jenny Slatten and Sumit’s wedding and she was recently spotted ring shopping.

Are you buying the couple’s K1 Visa love story? Sound off below!

Comments
’90 Day Fiance: Before the 90 Days’ Avery Mills Accuses Angela Deem of Attacking Her On Tell-All After Explosive Fight!
’90 Day Fiance’ Michael Talks Juliana Abusing His Credit Cards Amid Plans To Get Her Visa Approved!
To Top