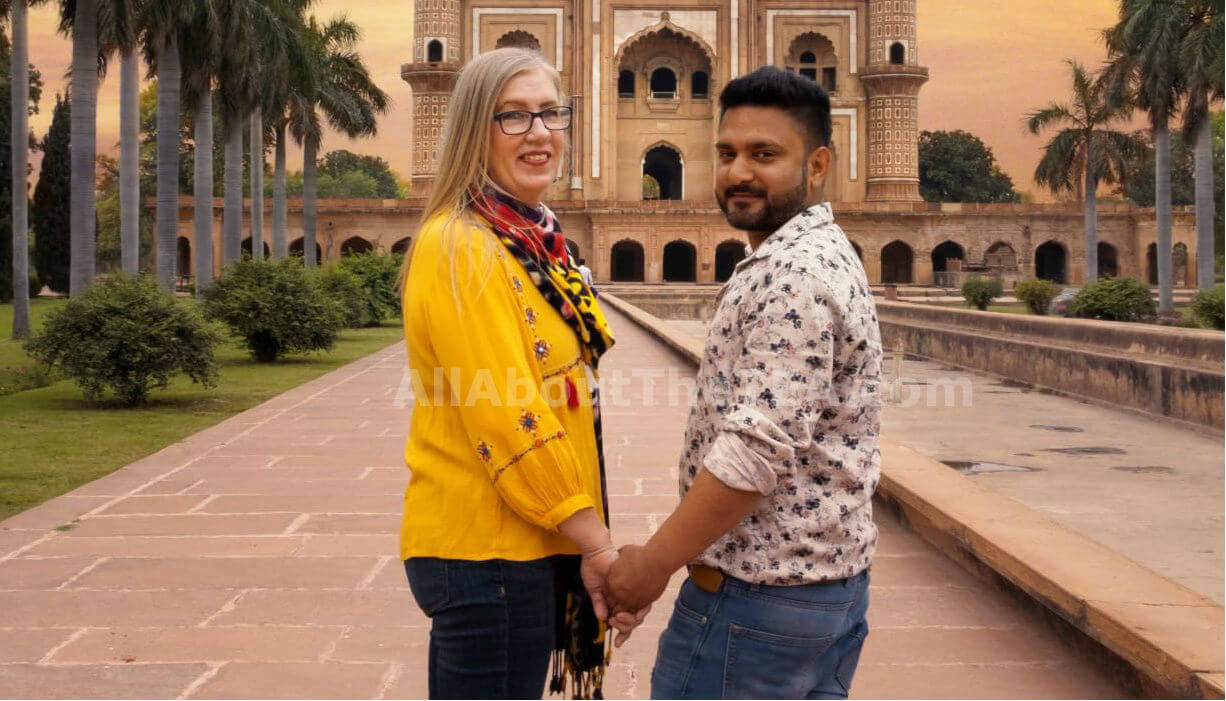 90 Day Fiance: The Other Way concludes with a post-season cast sit-down on Monday night — and according to recent fan chatter — TLC is still following Jenny Slatten and Sumit’s story.

Jenny and Sumit’s romance was punctuated with a question mark when the season ended — but a recent fan sighting might confirm that the unlikely love affair is not over.

Viewer gossip took off after Jenny Slatten was spotted in California about a week ago — a snitch revealing that the reality personality was ring shopping with her daughter. 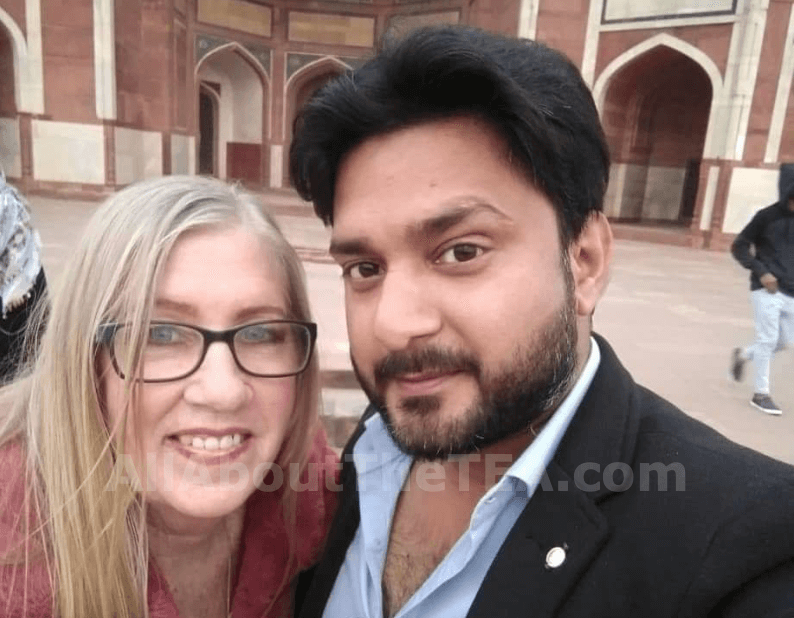 TLC cameras were along for the ride — evidently capturing footage for a new season. An Instagram user dished that Jenny Slatten picked up a cheap ring — and production footed the bill. 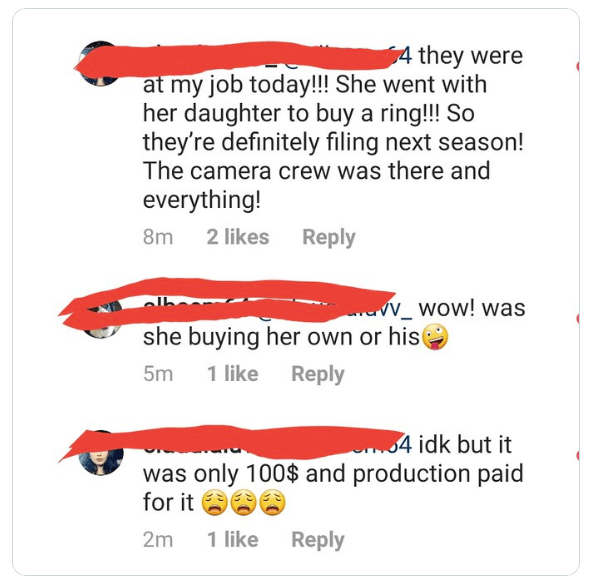 Viewers know that Sumit’s storyline “secret” revolved around an unrevealed arranged marriage. Sumit was forced to confess that he was legally off the market — so Jenny left India and returned to California. 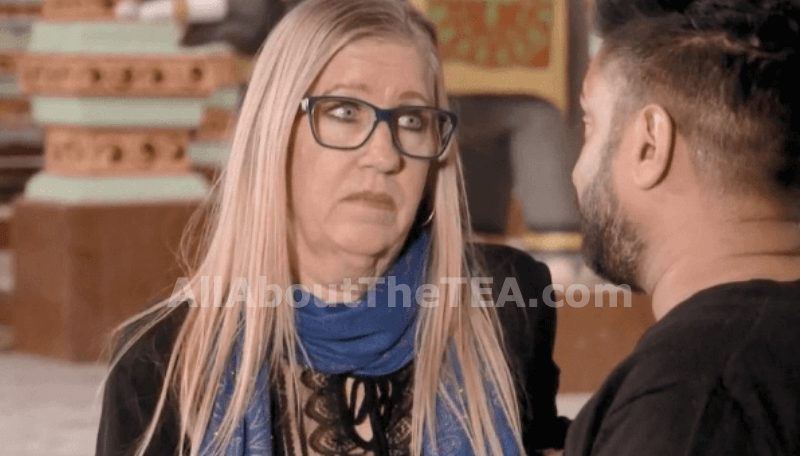 Jenny Slatten was slammed by fraud rumors as the season unfolded, accusing the couple and producers of spinning a false narrative.

It’s unclear where the relationship stands today — and how TLC will use their captured ring shopping footage in the 90 Day Fiance spinoff landscape. 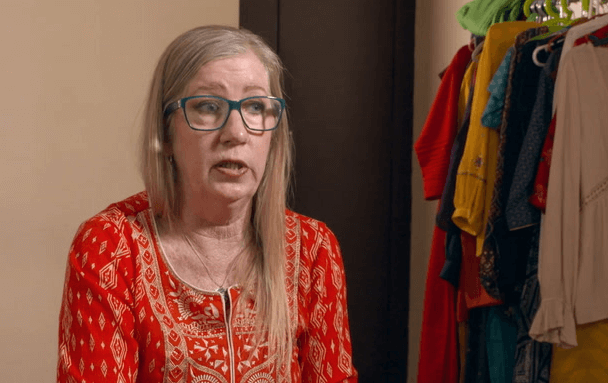 Do you believe that Jenny Slatten and Sumit will make it to the altar?

Let us know that you think — and watch the Tell All episode of 90 Day Fiance: The Other Way, Monday night at 9 pm, ET, on TLC.