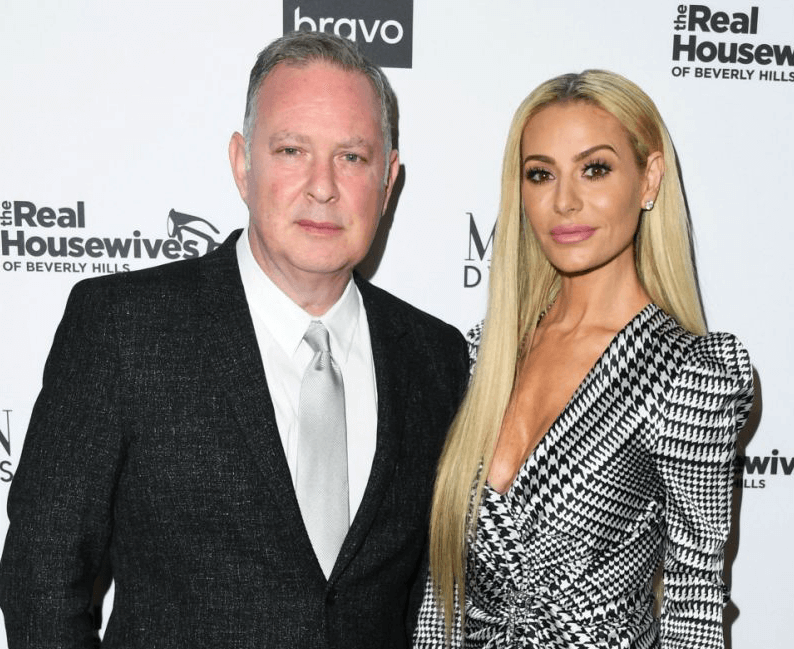 Court documents reveal that Mr. Nicos Kirzis has dismissed the “entire action”  with prejudice against Paul “PK” Kemsley — which essentially means it cannot be refiled in the future.

While the details of the dismissal are not clear, the assumption is Paul “PK” Kemsley paid off the $1.2 million debt.

The parties had been battling in court for years — Nicos Kirzis claimed Paul “PK” Kemsley owed him $1.2 million for a loan made in 2011. Mr. Kirzis was successful in seizing $29,634.10 from one of Dorit Kemsley’s bank accounts shared with PK and is asking the court to snatch more of the couples assets.

Mr. Kirzis was relentless to collect his money and had filed numerous petitions with the court to get his money. Recently, he requested the courts investigate all accounts tied to Paul “PK” Kemsley — including international accounts in the United Kingdom. Mr. Kirzis believed PK was hiding money in more bank accounts belonging to Dorit Kemsley. A few weeks ago, Mr. Kirzis filed a petition to order the money in all of Dorit’s bank account be turned over.

Although the Kemsley’s have settled their debt with Mr. Kirzis, the reality couple are dealing with federal tax liens over an alleged $1 million dollars in back taxes. The IRS filed two federal tax liens over unpaid tax bills. The first was filed against Dorit Kemsley and PK for unpaid 2015 taxes totaling $635,887.23. The second lien was for PK solely and accuses him of failing to pay an additional $289,423.67 for the years 2014 and 2016. The grand total of the debt for both liens comes to $925,310.90.

Looks like Dorit will have more than enough material for next season, where she will be joined by two new housewives.