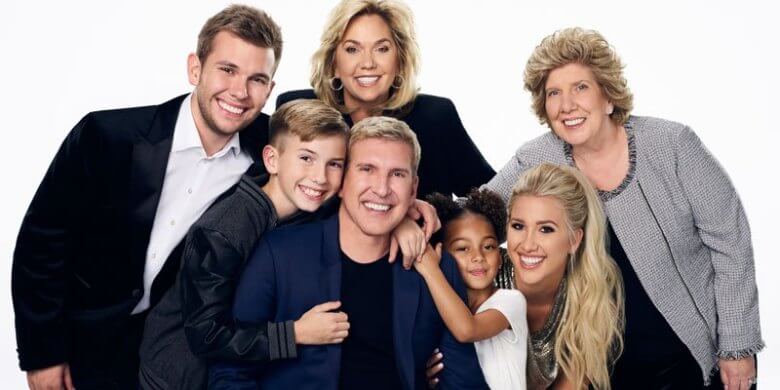 Julie and Todd Chrisley from Chrisley Knows Best have been indicted on multiple counts of conspiracy, bank fraud, wire fraud and tax evasion.

On Tuesday, the U.S. Attorney’s Office in the Northern District of Georgia announced a federal grand jury’s decision to indict the reality couple.

The news comes one day after the reality television stars preemptively denied the charges, claiming they were being framed.

“Todd and Julie Chrisley are charged not only with defrauding a number of banks by fraudulently obtaining millions of dollars in loans, but also with allegedly cheating taxpayers by actively evading paying federal taxes on the money they earned,” said U.S. Attorney Byung J. Pak. “Celebrities face the same justice that everyone does. These are serious federal charges and they will have their day in court.”

The Chrisleys’ accountant, Peter Tarantino, has also been indicted on tax-related offenses. 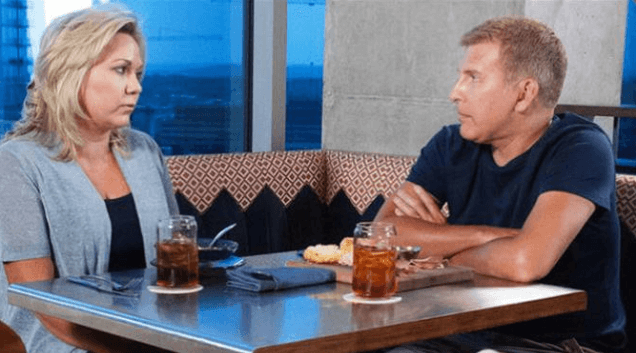 On Monday, Todd Chrisley took to Instagram to address the looming charges in a lengthy post. He denied the accusations on behalf of his family, saying they were set up by a disgruntled employee.

“It all started back in 2012, when we discovered that a trusted employee of ours had been stealing from us big time,” he wrote, asserting that said employee created “phony documents,” forged their signatures and threatened “other employees with violence” if they spoke out.

“We even discovered that he illegally bugged our home,” he added.

To get revenge after he was fired, the employee allegedly “took his phony documents to the U.S. Attorney’s office and told them we had committed all kinds of financial crimes, like tax evasion and bank fraud.”

According to Todd, the U.S. Attorney’s office didn’t bite at first. “That got their attention all right, but once we had a chance to explain who he was and what he’d done to us, they realized it was all a bunch of nonsense and they sent him on his way,” he wrote. However, the employee later convinced “a different set of investigators” to reopen the case, per the reality star.

“I’m telling you all this now because we have nothing to hide and have done nothing to be ashamed of. Not only do we know we’ve done nothing wrong, but we’ve got a ton of hard evidence and a bunch of corroborating witnesses that proves it,” he shared. “Anyway, when all is said and done we trust in God…” 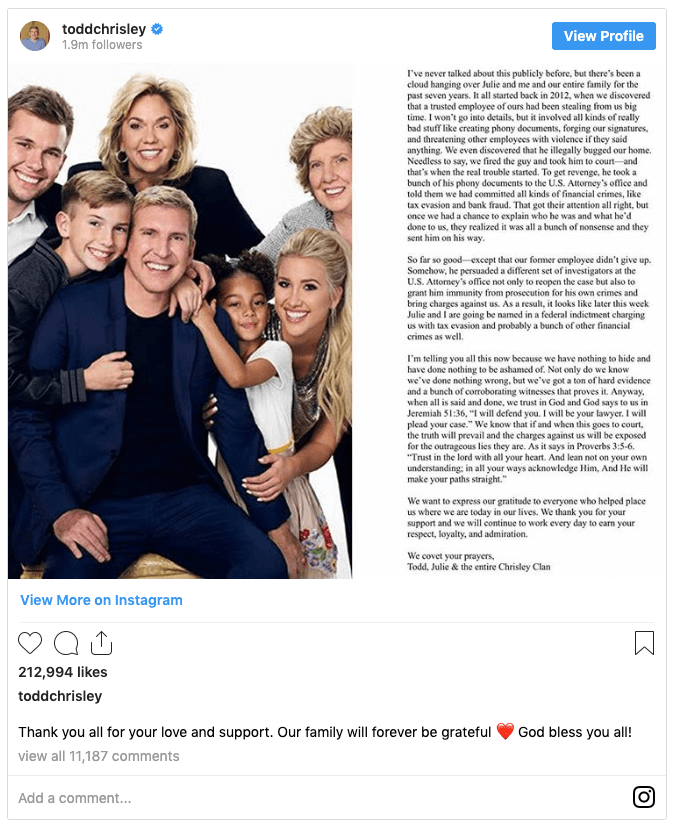 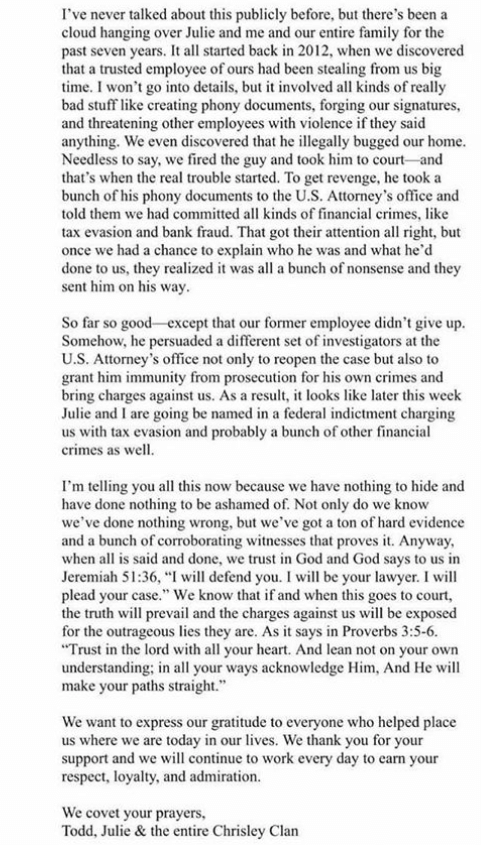 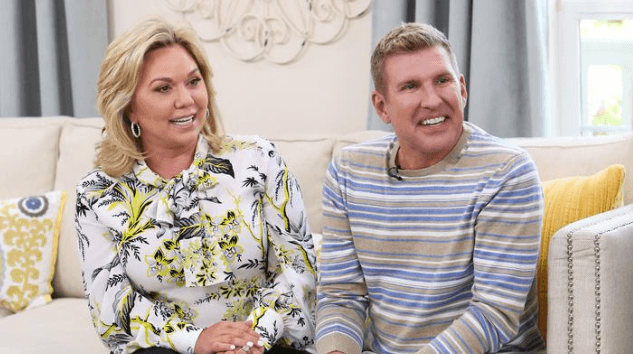 Todd Chrisley’s filed for bankruptcy in 2012 with debts having totaled $49 million. In 2017, Todd was being investigated for tax evasion for failing to pay Georgia income taxes for years. He purportedly claimed legal residency in Florida even though the family resides in Georgia. 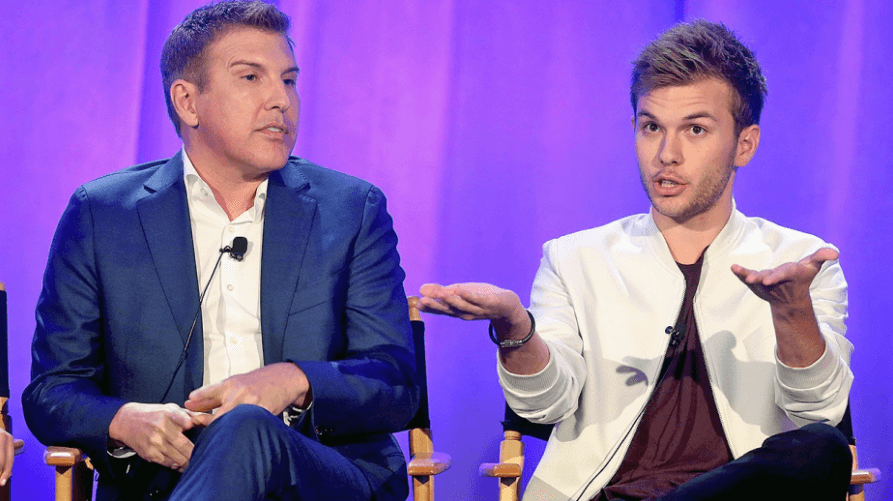 The couple’s son, Chase Chrisley, was slapped with a $16,886 tax lien on Tuesday. as well.

Chase, 23, was accused of refusing to pay taxes on his 2014 income, according to documents obtained by The Blast. The lien reportedly warns Chase that if he doesn’t pay immediately, the Internal Revenue Service may seize his property and assets.