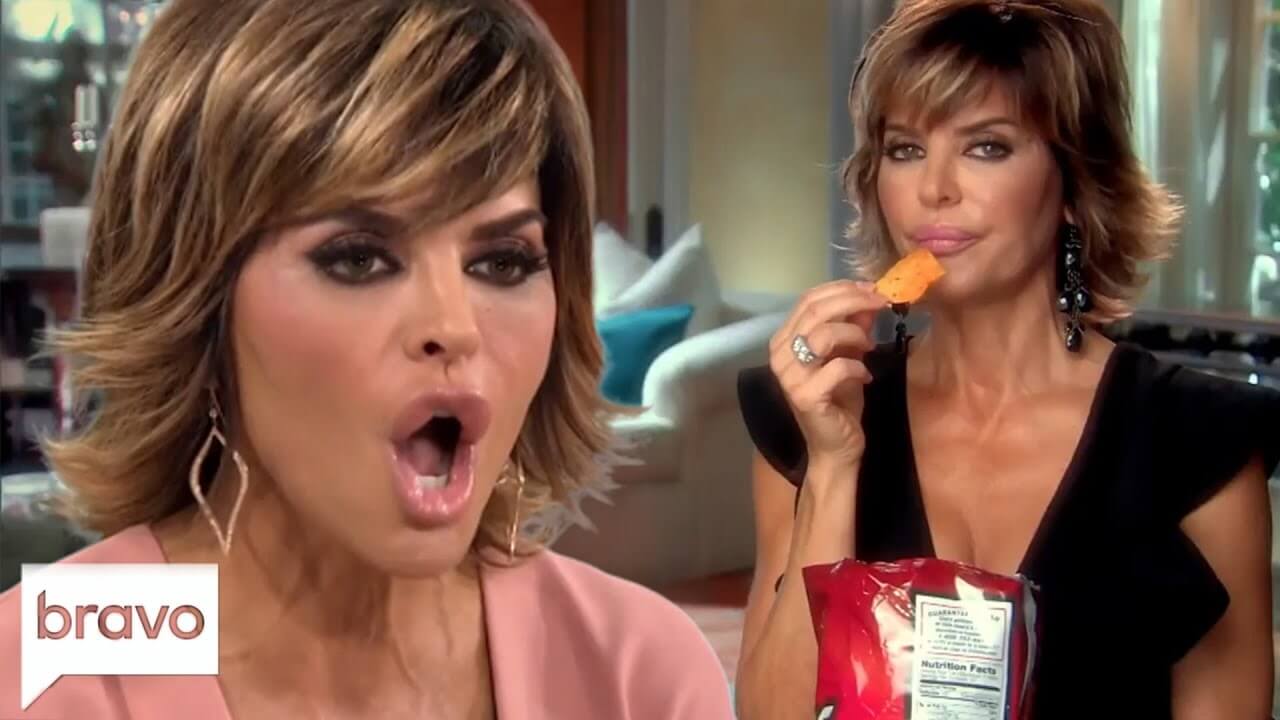 Justin Bieber is unimpressed by Lisa Rinna’s signature dance moves — and the Real Housewives of Beverly Hills star is clapping back.

Fans know that Rinna loves to shake it for her Instagram followers — but Justin Bieber gave the reality star a thumbs down when she shared a shimmy to Kanye West’s “Gold Digger,” while wearing a piece from Kim Kardashian’s new shapewear line, Skims.

Read Also: Lisa Rinna Reveals Her ‘RHOBH’ Contract Is Up & She Can’t Get Legit Acting Jobs After Becoming A Reality Star!

Rinna’s fans pounced on Bieber’s snarky response, and Lisa Rinna clapped back with her own Instagram comeback. Rinna posted a childhood pic, reminding her followers that she has always loved an audience.

“She grew up to make dance videos hoping everyone would be watching. Even @justinbieber,” Rinna wrote.

Lisa Rinna rode the Bieber publicity train into Monday — posting a cheeky dance nod to one of Bieber’s biggest hits. “In Honor of the Wedding of @justinbieber and @haileybieber today. Hope you all have Forever Happiness like I have with my Harry Hamlin,” Lisa Rinna wrote. Press play to watch below.

The Real Housewives of Beverly Hills will return next year.