Bravo released the first few minutes of The Real Housewives of New Jersey season 10 premiere, and Teresa Giudice is finally coming clean about wanting to be with other man!

Teresa Giudice, 47,  is questioning the future of her marriage with husband Joe Giudice amid his recent deportation to Italy.

In the trailer below, Jennifer Aydin ask the mother of four if she’s still in love with Joe, Teresa says frankly, “I don’t know.” “I haven’t been happy in so long,” she then tells sister-in-law Melissa Gorga. “And I just want to be happy again.” “I feel like I’m living the worst nightmare ever,” she admits. 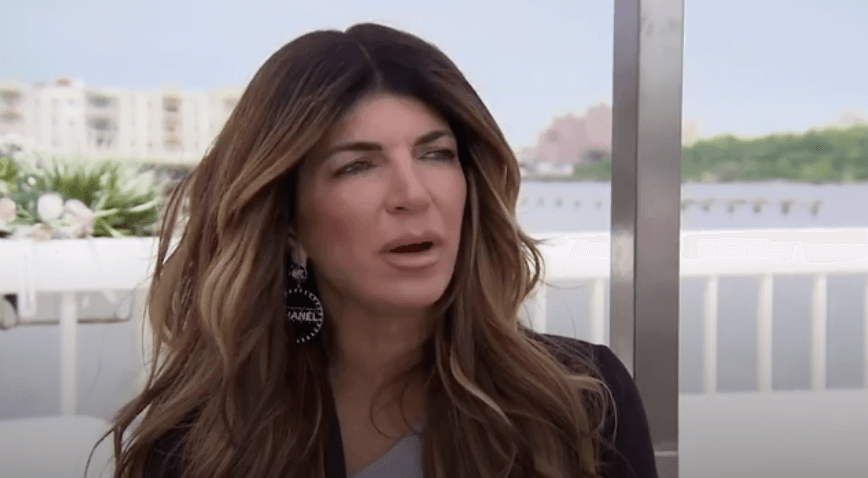 She also boldly shows her castmate a photo of a shirtless ripped mystery man and saying, “He’s the one I hooked up with.”

In another scene, brother Joe Gorga even meets up with Teresa and a man who appears to be the same one from the photo.

“Were you guys messing around?” he asks. “We might have kissed,” the man says.

As fans know, Joe Giudice was recently deported to Italy ahead of the US Immigration’s final decision on his deportation appeal. 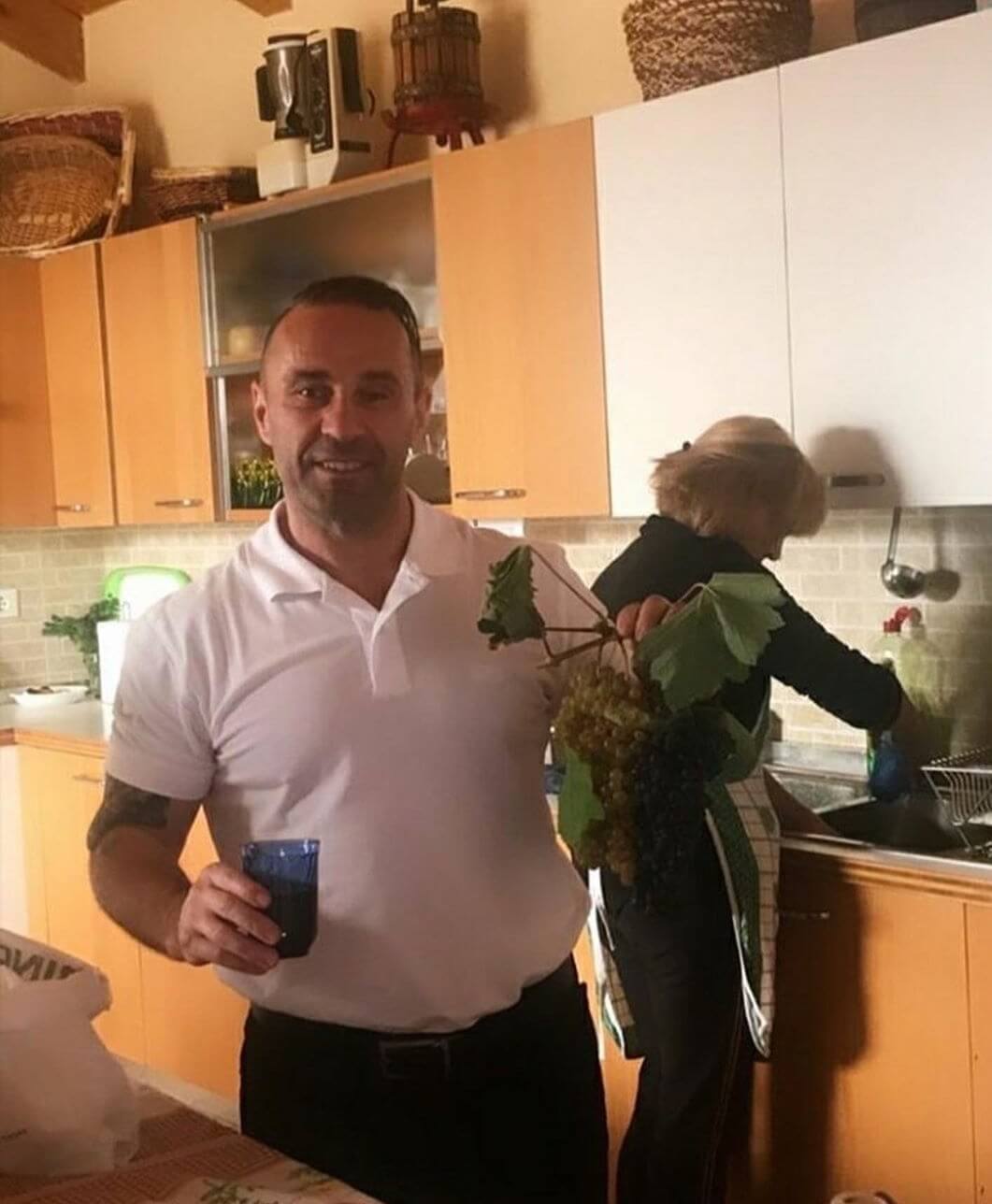 The father of four was released from Clinton County Correctional Facility in McElhattan, Pennsylvania on October 11 — and flown to Rome, Italy, on an economy ticket.

He is surrounded by family and friends in Italy. His brother Pete Giudice and mother were on hand to welcome his brother to their native country, after a 9-hour flight from Pennsyvania.

Teresa Giudice has publicly stated that she plans to divorce her husband once he gets deported, “not doing a long-distance relationship,” she said at the RHONJ season 9 reunion. 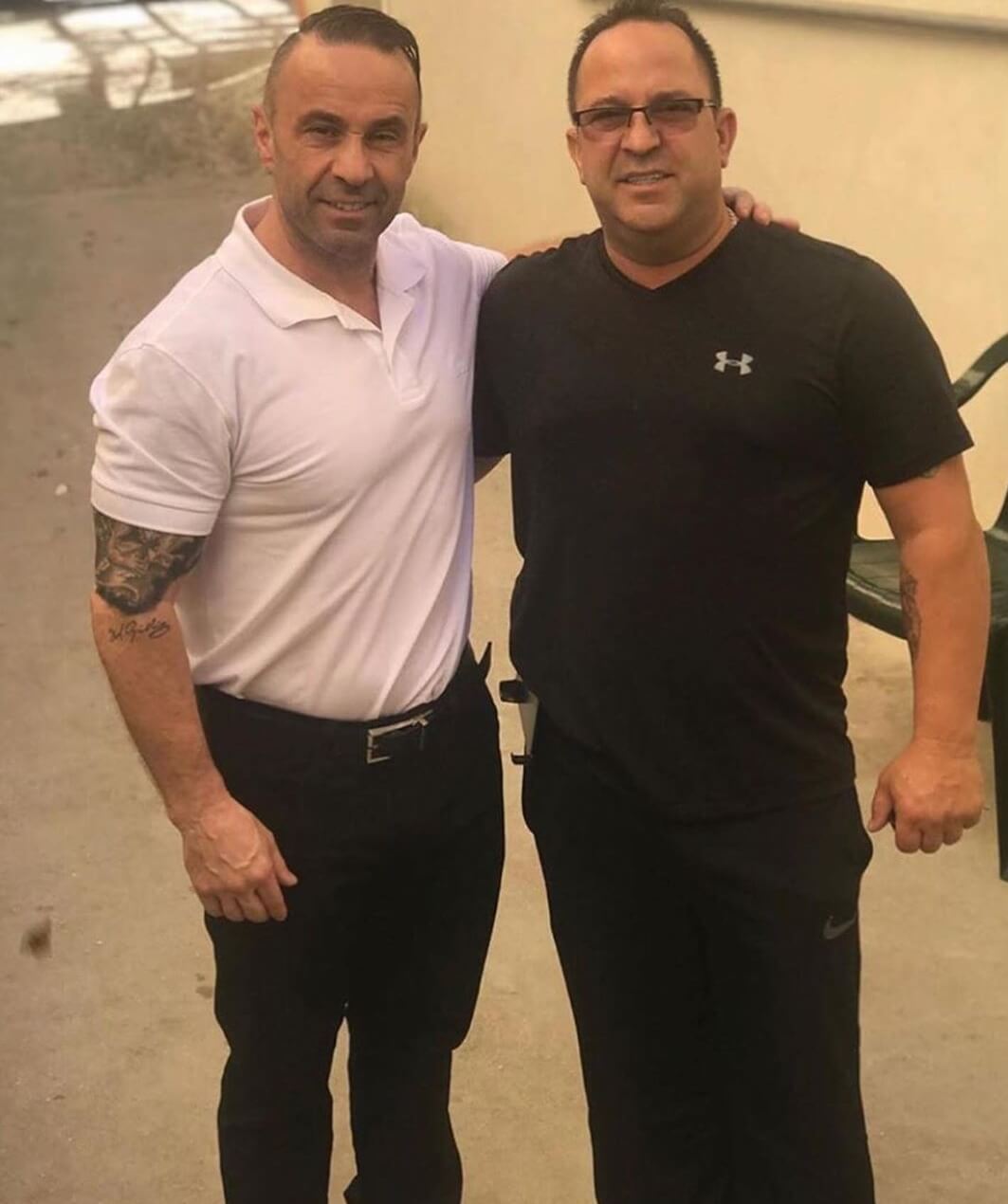 “Teresa’s a mess,” Dolores Catania, 48, says. “There is so much stress in that house.” While Jennifer Aydin, 42, calls her “a ticking time bomb”

Margaret Josephs, 52, had the most to say on the matter, “Teresa is cocktailing it up all night while her husband is sitting in an ICE facility,” Josephs says. “That is shameful.” “You are not the person I met,” she tells Teresa, before the two get into an explosive fight.

Press play below to watch the first few minutes of The Real Housewives of New Jersey season 10 premiere.