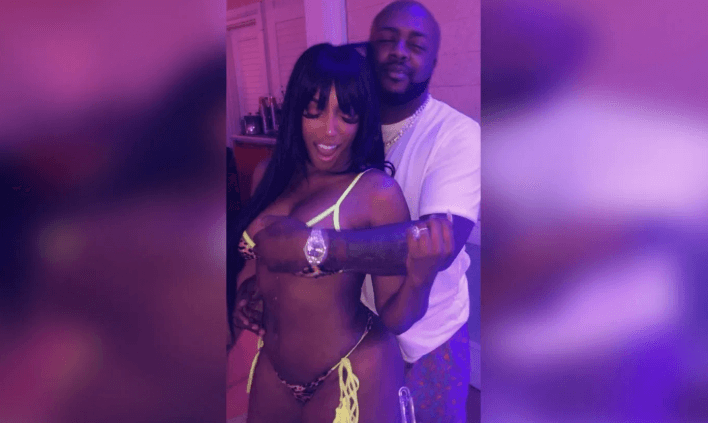 Porsha Williams and baby daddy, Dennis McKinley reappeared on social media over the Labor Day weekend after their scandalous breakup.

The Real Housewives of Atlanta star, 38, posted hot and sexy photos and videos on Instagram of her twerking and grinding on Dennis McKinley, during the holiday weekend.

In the video below, Porsha gyrates on Dennis while he bumps her from the back. She captioned the post, “Adults only Viva Las Vegas Bikini: @gsaintsgirls#ParentsNightOut #PoolParty#LoversLane.” Press play below. 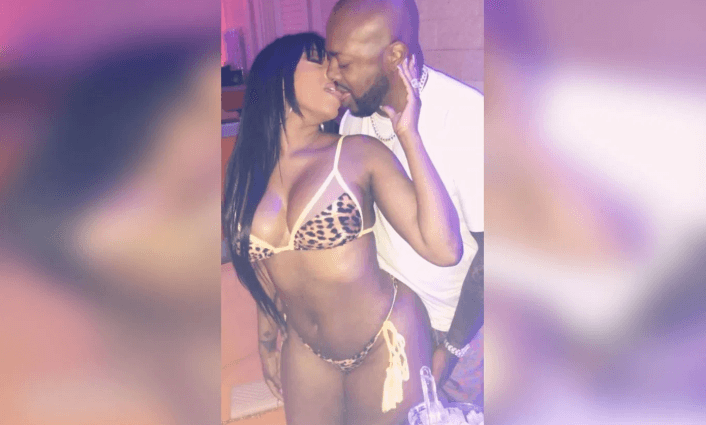 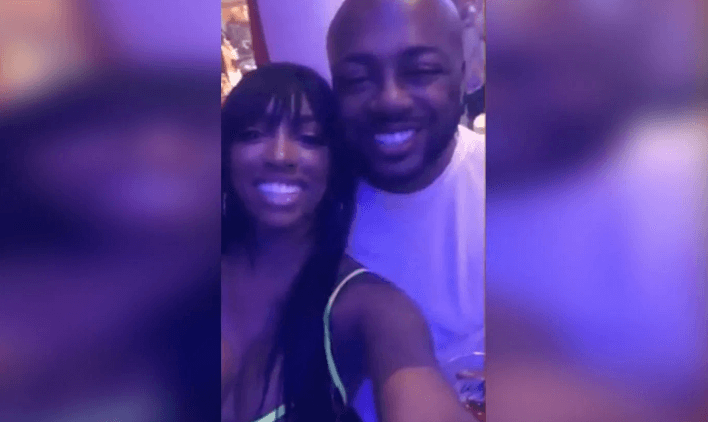 Dennis’ cheating is behind the pair now as they turned up in Sin City — see photos below of their wild night. 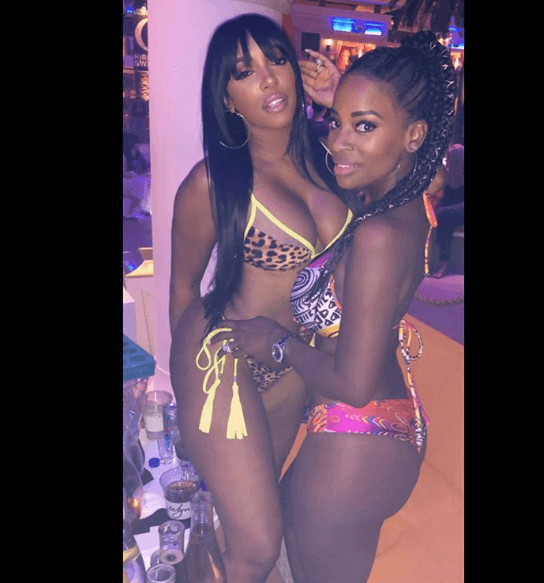 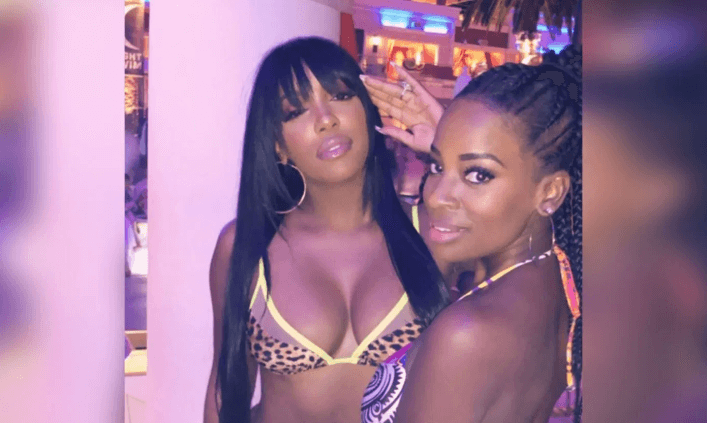 The re-engaged couple partied in Las Vegas with her bestie and fellow RHOA personality, Shamea Morton, in skimpy leopard bikinis. 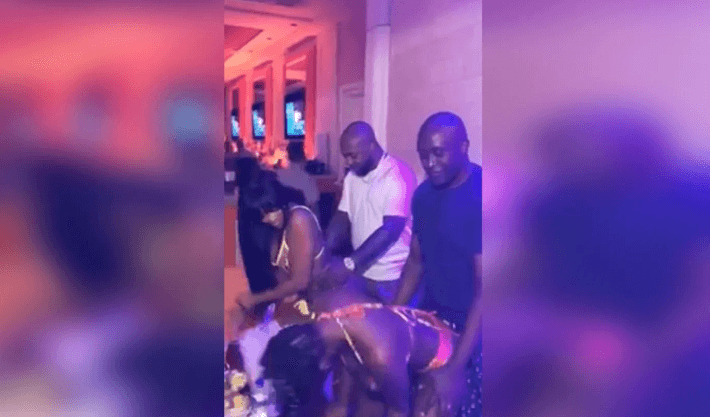 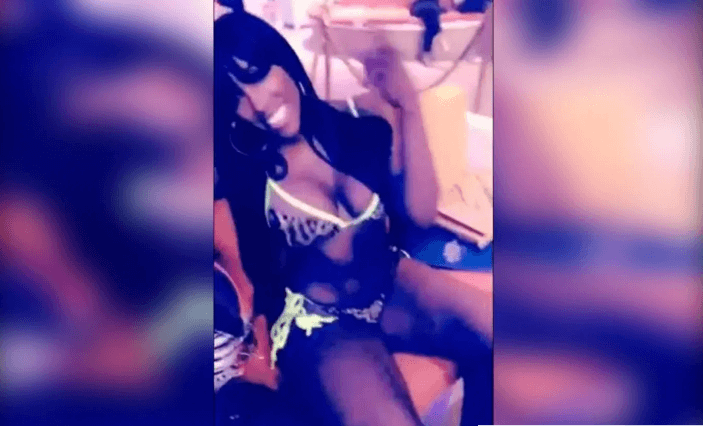 Do you think Porsha Williams and Dennis McKinley’s reconciliation will last? Sound off in the comments below!