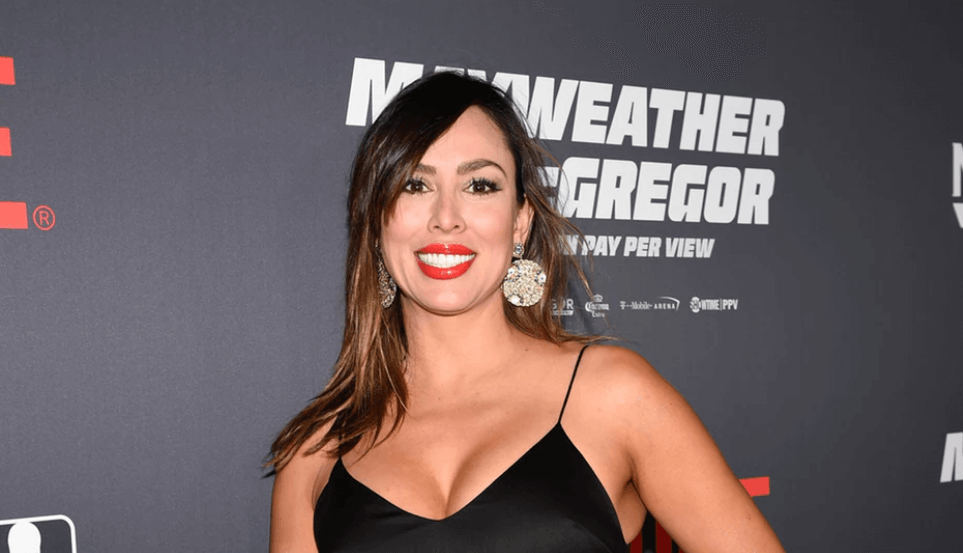 Apparently, three’s not a crowd when it comes to Kelly Dodd’s adventurous sex life. The reality star not only heats it up on camera, but in the bedroom as well.

The scandalous tea will be spilled by Kelly’s cast members on the upcoming season of The Real Housewives of Orange County.

“Kelly wants the sex train to remain a secret but Shannon [Beador] and Vicki [Gunvalson] heard about the train last year from a guy that they know.” The snitch told AllAboutTheTea.com. “Shannon told Tamra and then Tamra told the world.

The troubled reality star has become notorious for her drunken antics and outbursts throughout her time on the Bravo reality series. 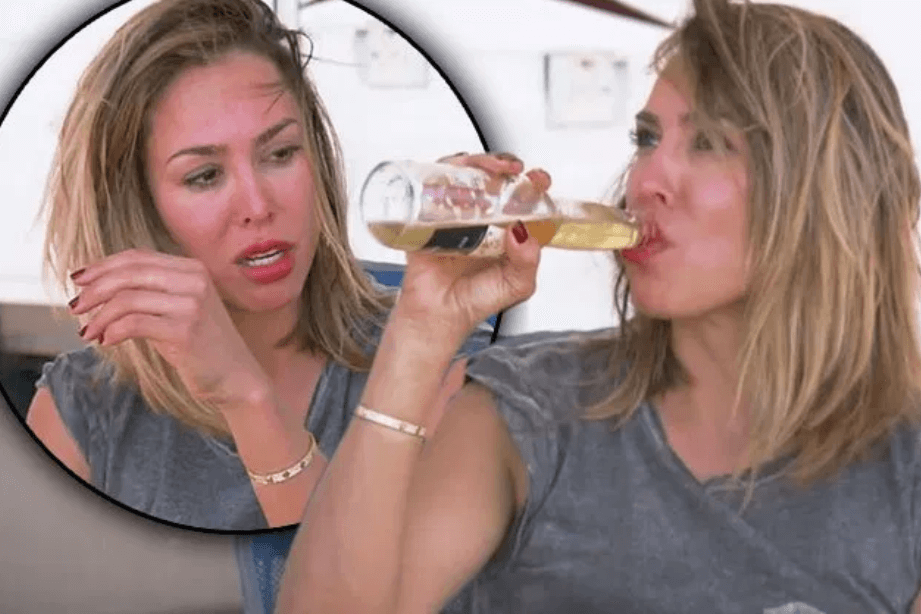 As previously reported, Kelly will be exposed as a bar brawler on the upcoming season of the Real Housewives of Orange County. Kelly injured the woman really bad and the victim is planning to pursue legal action against the reality diva.

“Kelly injured the woman really bad…she broke the lady’s finger, bruised her arm and scratched her face. As a result of the fight, Kelly and Brian broke up and Kelly behaved liked a scary lunatic over it.” A source previously told AllAboutTheTEA.com.

In Season 14, fans can expect Kelly Dodd to feud with Vicki Gunvalson, Shannon Beador and Tamra Judge. They all get into a few explosive shouting matches with Kelly in the upcoming season. 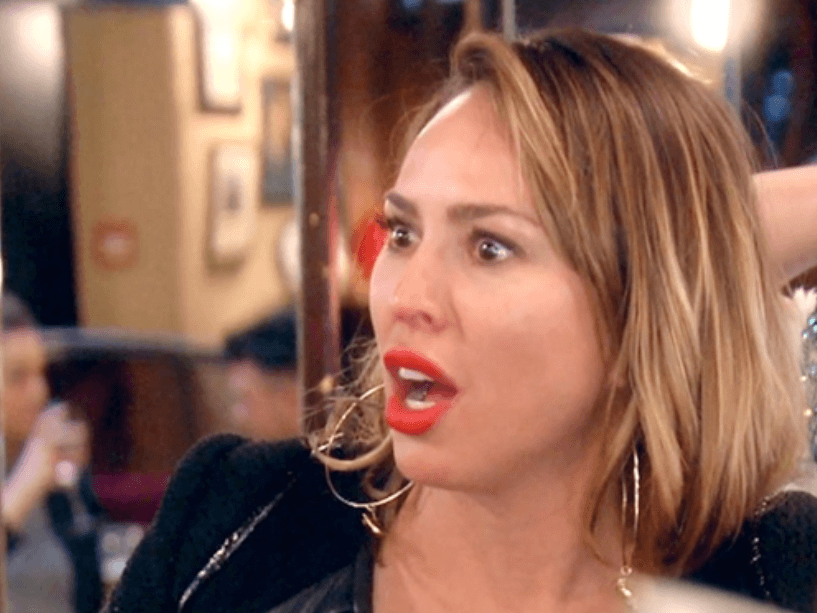 Kelly makes a new ally in incoming Housewife, Braunwyn Windham-Burke. AllAboutTheTEA.com has learned that the ladies are similar in personality and have a lot in common.