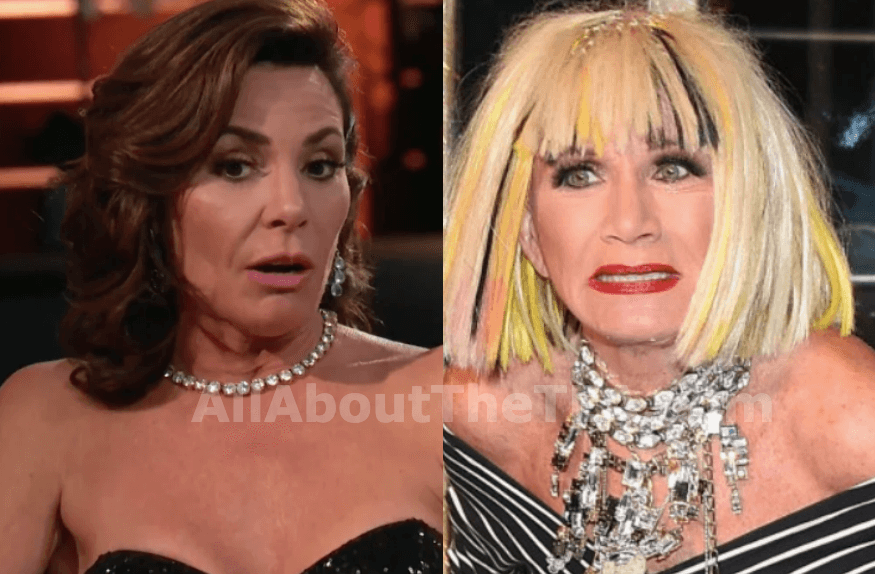 A loyal supporter tipped AllAboutTheTEA.com off to the copycat design — slamming the Real Housewives of New York  star’s ‘Royal Heart Sweater’ necklace from her Countess Collection, for its striking resemblance to Betsey Johnson’s ‘Royal Engagement Heart’ necklace. Compare for yourself below. 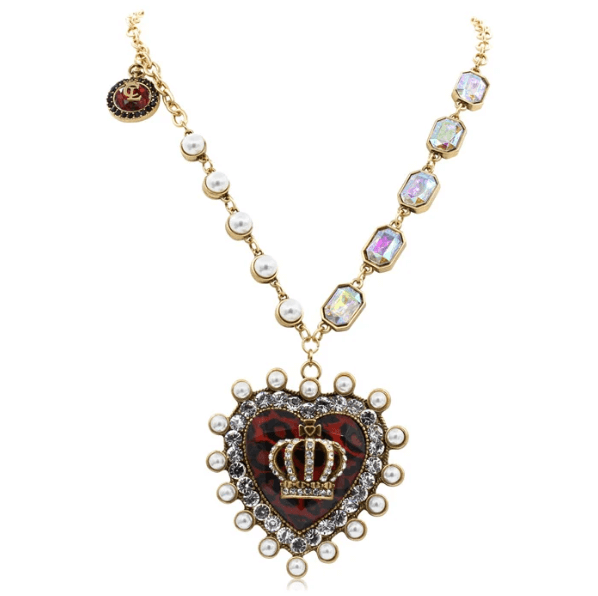 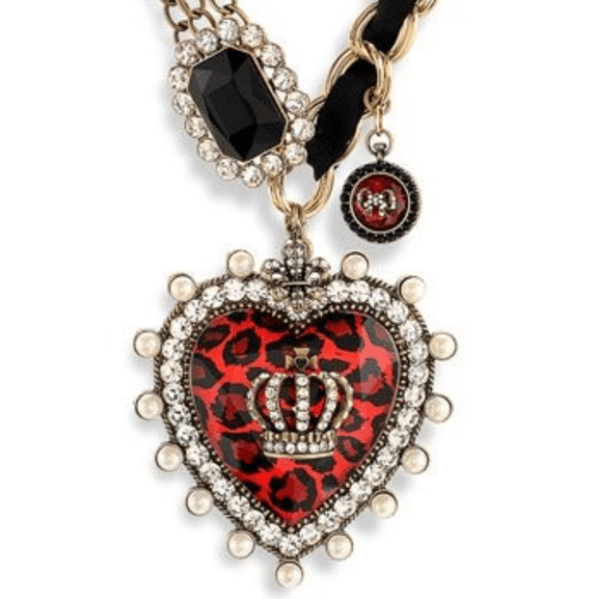 With a lack of design knowledge, it’s only natural that the Real Housewives of New York star would be forced to depend on others for inspiration.

And this is not the first time the former Countess has been accused of fraudulent behavior. Back in July 2018, she was accused of stealing from her own family.

As reported, the reality diva violated her divorce agreement with ex-husband, Alexandre de Lesseps, by robbing from her own children, the father and his two kids allege in a lawsuit.

The former couple settled their divorce in 2009 after a 16-year marriage. She got the family’s Bridgehampton, NY, mansion in the split — but was supposed to set up a trust for their two children, Victoria and Noel de Lesseps, that would be funded with half the interest in the home. But she never did, according to court documents.

Instead, she sold the Bridgehampton home for $8 million in 2014 and bought a $3.1 million property in Sag Harbor.

The family reached a settlement in April 2019.

As fans know, the Real Housewives of New York star blamed a August 2018 relapse and stint in rehab on the lawsuit filed.

Tell us what you think. Is there any question that Luann de Lesseps copied Betsey Johnson’s ‘Royal Engagement Heart’ necklace? Share your thoughts below!