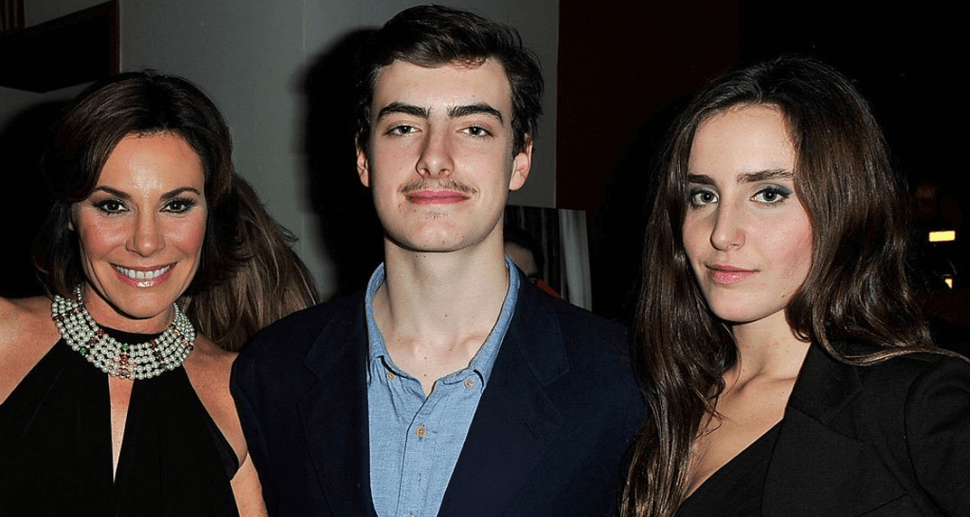 Luann de Lesseps legal drama with her children has come to an end!

In 2018, a suit was brought against the former Countess, after she allegedly breached a stipulation of settlement in her divorce by failing to create a trust for the benefit of her two children.

De Lesseps’ family members accused her of selling the family’s Bridgehampton, New York home for $8 million in 2014 and buying the Sag Harbor home for over $3 million.

According to the court papers, she has “threatened” to sell the Sag Harbor house“ so that she may purchase, for herself, a luxury home in upstate New York.” Her family asked a judge to block their mother from either offloading or getting a loan on the property.

Soon after the filing, the home was taken off the market.

“It is hereby stipulated and agreed, by and between the attorney for Plaintiffs and Defendant that the Notice of Pendency filed in this action on or about July 13, 2018 in the Office of the Clerk of the County Suffolk be cancelled by that clerk,” the court papers read.

A Stipulation of Discontinuance was also filed, ordering claims and counterclaims be discontinued without costs to any party.

Details of the settlement are sealed.

As fans know, the Real Housewives of New Yorkstar blamed a August 2018 relapse and stint in rehab on the lawsuit filed.