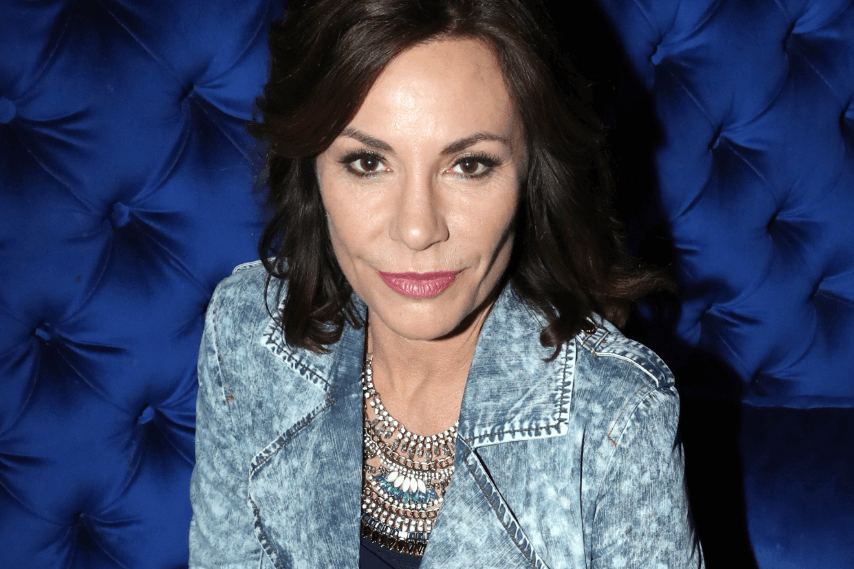 According to court documents obtained by The Post, the Real Housewives of New York City star has failed to take all her sobriety breath tests mandated by the court. In addition, she has not completed any of the four requirements assigned to her as part of her no-jail deal for her Christmas Eve 2017 drunken attack in Palm Beach, Fla. — where she kicked a cop and shouted “I’m going to kill you all”— her New York probation officer complains in the Feb. 4 documents.

De Lesseps, 53, has missed half of her community service hours, skipped her sobriety class, and has not provided proof of attending AA meets, reveals the document — a six-month probation compliance report.

Judge Ted Booras approved the 53-year-old’s proposed plea deal, in August 2018. The conditions of the agreement are specified below.

Six months later, the reality star has only completed 25 hours of her community service, “failed to provide documentation” that she going to AA twice a week, failed to complete the Mothers Against Drunk Driving class, at which she would have learned about the impact impaired driving has on victims, the papers say.

She also “has been noncompliant” with her breath-test requirements, the documents state.

On Feb. 5, Florida Corrections officials, who monitor her probation, passed New York’s bad probation report on to a West Palm Beach judge with the explanation that “the subject has been allowed unlimited travel and has use [sic] that as a reason to be noncompliant with her conditions of supervision,” additional documents show.

On Feb. 6, the judge signed off on the continuation of Luann’s New York probation, checking a box reading, “No further action required. Continue supervision in the other state.”

The report also contains a small-print addenda from de Lesseps’ probation officer: “documentation regarding positive consumption of alcohol will be attached to next correspondence.”

The reality diva received a “verbal reprimand/Warning” regarding “loss of privilege, travel restriction,” the papers reveal.

Luann travels for her burlesque show and for her Real Housewives of New York City filming requirements.