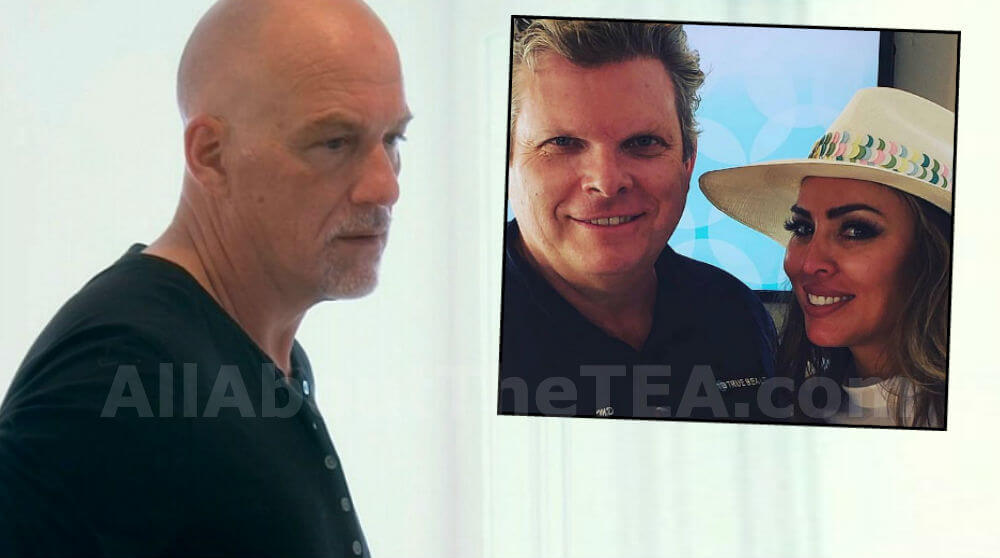 Kelly Dodd’s relationship with Dr. Brian Reagan has been a bumpy one — and the Real Housewives of Orange County star is dragging her daughter, Jolie, along for the ride.

According to text messages obtained exclusively by AllAboutTheTea.com, Jolie Dodd, 12, is uncomfortable with Kelly’s medical pro beau — and has been sharing her apprehension with her father, Kelly’s ex-husband, Michael Dodd.

Michael confirms in the following text exchange that he’s prepared to take legal action, to protect his daughter’s well-being.

In a message dated April 1st, Michael notes that Reagan moved in downstairs from Kelly and Jolie, only a few months into the relationship.

Kelly Dodd’s ex-husband reveals that Jolie had communicated her concern over the close living arrangement. “My daughter has the right to feel safe and comfortable in her own home. I will do whatever it takes to protect her,” Michael writes. Read the entire text exchange below.

Breakup rumors swirled around Kelly’s romance in early April, but it appears that the relationship is still on. Michael claims in another text message that Kelly “wanted him gone” about six weeks ago. “This will end badly and I have to protect my daughter,” Michael Dodd adds.

Fans know that Kelly Dodd has a history of placing Jolie in the middle of adult situations — and that Bravo cameras have captured the reality star bantering with the pre-teen about cast drama.

We will continue to update this story. The Real Housewives of Orange County  is currently filming.