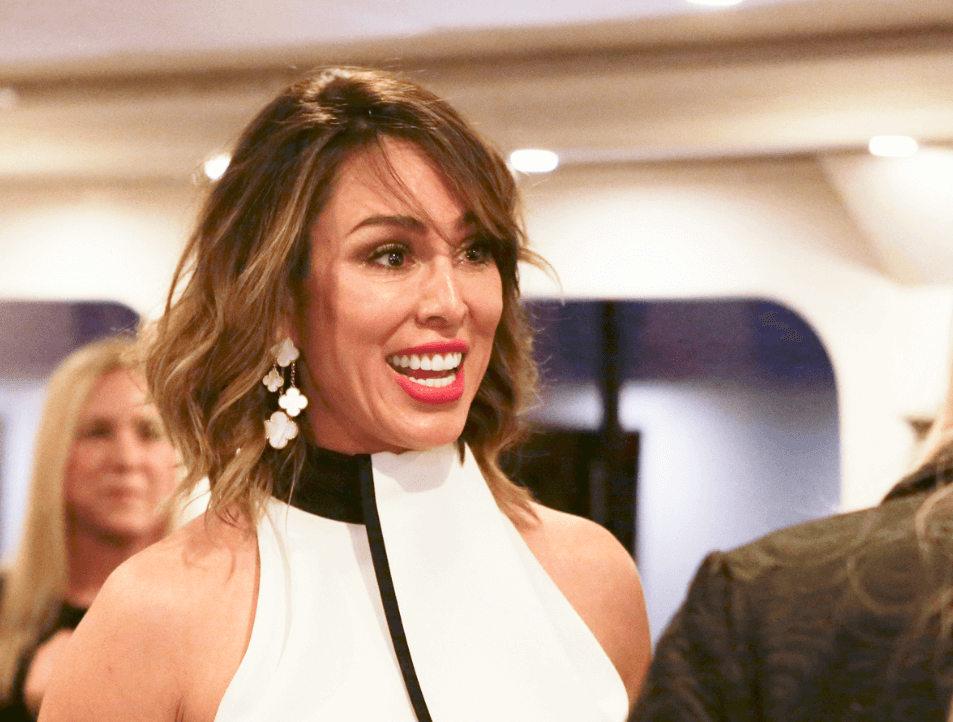 Kelly Dodd’s mother, Bobbi Meza, is facing a serious health crisis, but the Real Housewives of Orange County star is not running to her side.

According to a family insider, Bobbi Meza was rushed to Banner University Med Center in Phoenix, Arizona, after suffering heart related complications, on February 9, 2019.

A source close to the family tells AllAboutTheTEA.com that Kelly Dodd’s mother is scheduled to have heart surgery on Monday, in order to have a stent inserted.

“Kelly was notified of her mother’s condition and the impending surgery,” the source tells AllAboutTheTEA.com. “She has not yet been in contact with the family, and has no apparent interest in supporting her mother in person.”

Bobbi Meza lives in Paradise, Arizona. She appeared on the Real Housewives of Orange County during Kelly’s freshman season, and lived in the home her daughter shared with ex-husband, Michael Dodd, until she was forced to flee to Arizona because her daughter was abusing her.

Do you believe that the heart scare will bring Kelly Dodd and her mother back together?