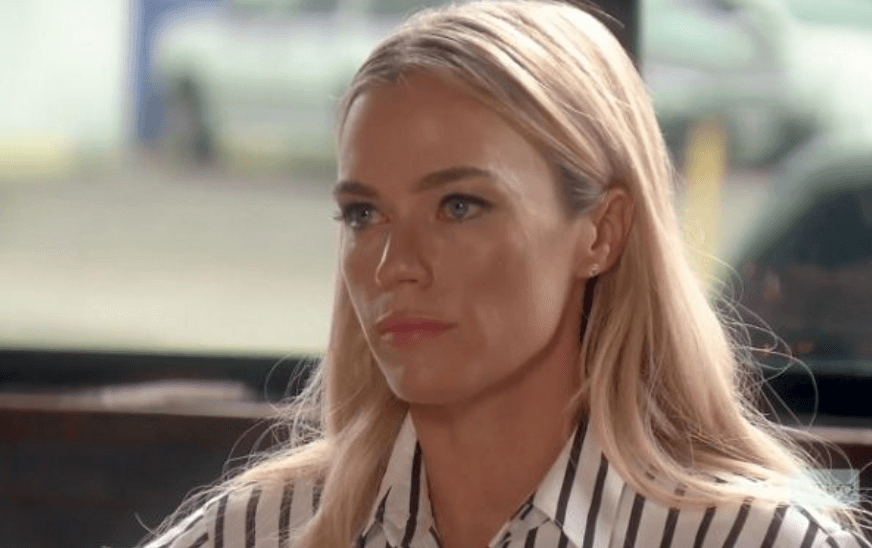 Teddi Mellencamp loves to share snippets about her rocker father on the Real Housewives of Beverly Hills — but her two brothers have a tarnished past.

Speck Mellencamp, 24, was arrested for public intoxication in July 2017, after he and his brother, Hud Mellencamp, 25, got into an altercation outside an Indiana sandwich shop. 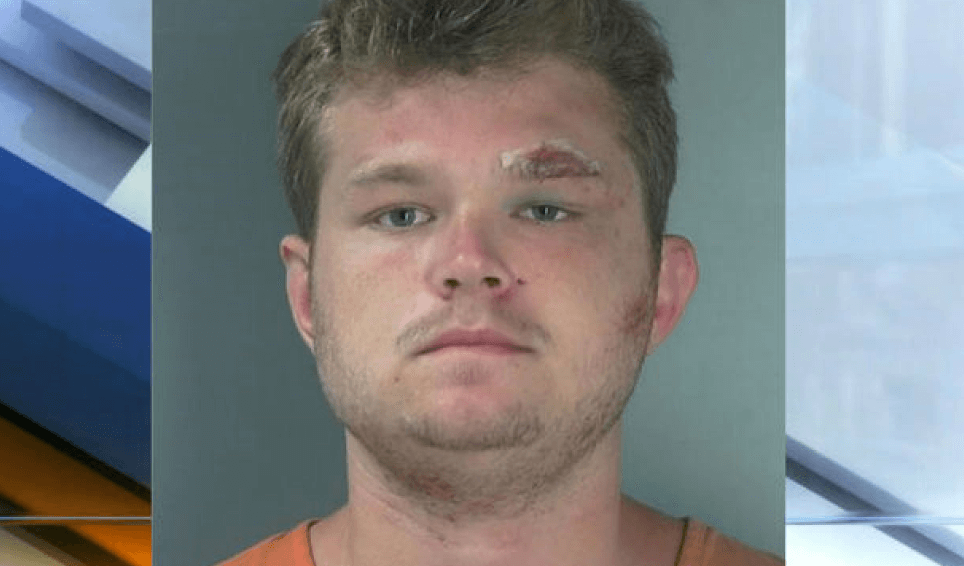 According to a Bloomington police report, the Mellencamp brothers said that the incident began when a group of men began “mouthing off” outside a Jimmy John’s shop.

When police arrived, Speck had blood all over his face, and was reportedly uncooperative and belligerent with two officers and medics who were trying to administer aid.

Speck would not provide information about his injuries. Hud Mellencamp told investigators that he had been struck by an unidentified male, and the report noted that he had an abrasion on the left side of his neck and a small cut on the right side of his nose. 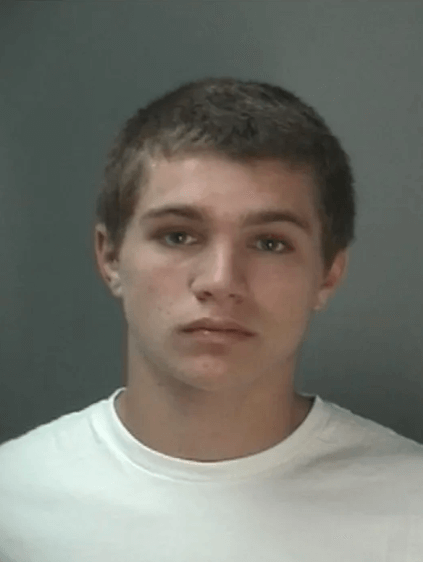 The incident was not the first brush with the law for the Mellencamp brothers. In 2015, Speck spent four days in Monroe County Jail after he and Hud pleaded guilty to a misdemeanor battery charge stemming from a July  2013 run-in. Teddi Mellencamp’s brothers reportedly assaulted a 19-year old male and left him badly injured with facial fractures.

In 2014, Hud Mellencamp got an illegal consumption charge and underwent counseling for alcohol abuse.