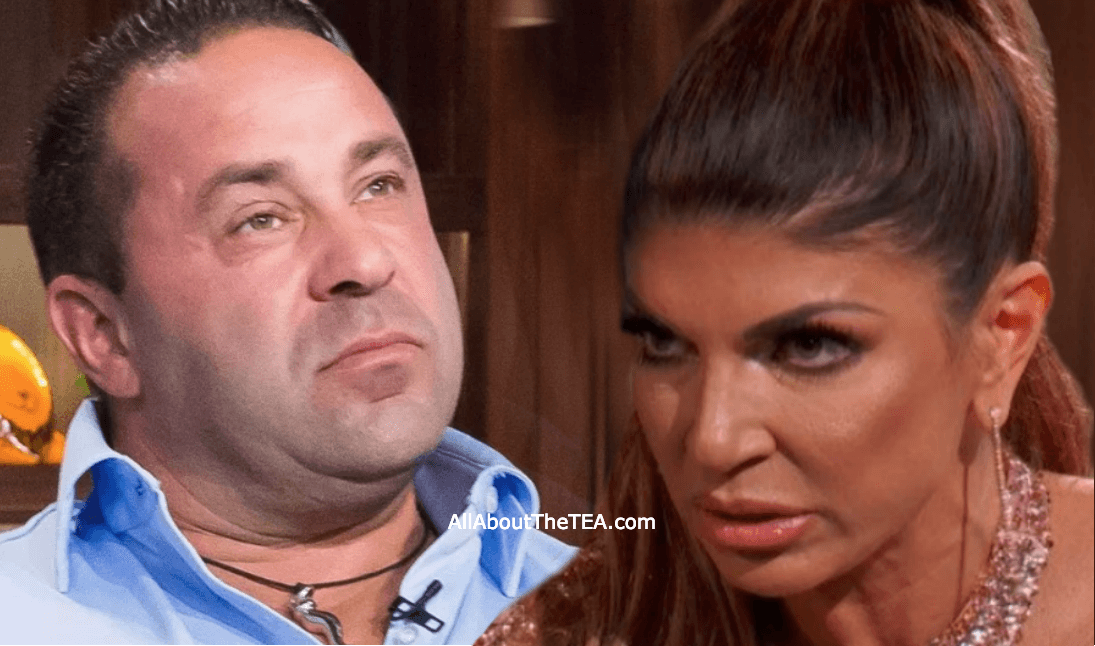 The Real Housewives of New Jersey season 9 reunion finale airs Wednesday and Teresa Giudice finally reveals that she and her husband Joe Giudice will go their separate ways.

“I’m not doing a long distance relationship. I’m not doing it,” Teresa tells host Andy Cohen. “I want somebody with me every day.”

“I know exactly what happens — I’m sure he’ll be with other women. It happens,” she adds. “You do the long-distance thing, it’s not going to work. I’d be like, ‘Bye bye.’ “

Teresa Giudice Caught On A Date With 26-Year-Old Man Amid Her Husband’s Deportation!

Back in October, a judge ruled Joe be deported back to his native Italy, upon his release from federal prison in a week and a half.