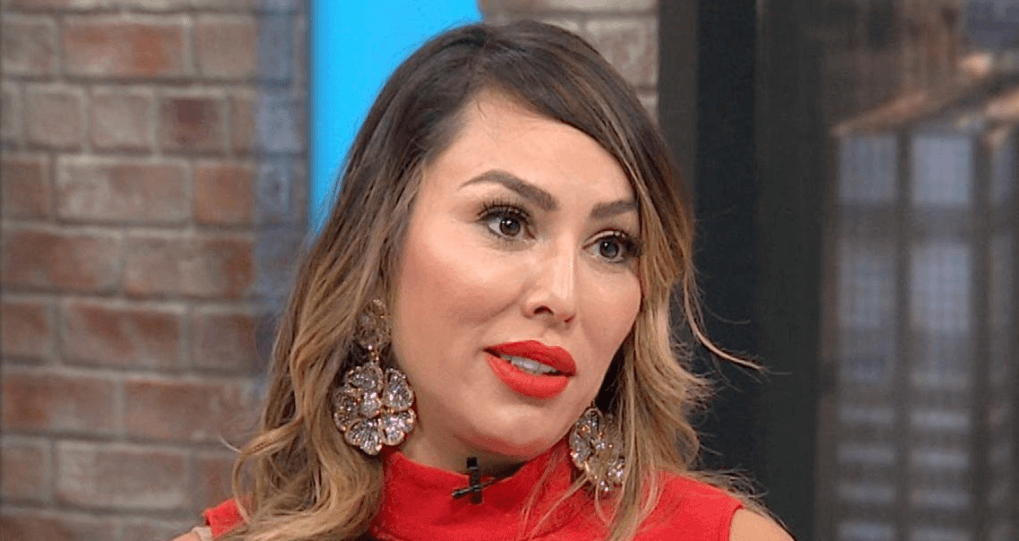 Kelly Dodd is lashing out, after the Real Housewives of Orange County star was slammed for ignoring her mother’s unfolding health crisis and subsequent heart surgery.

Kelly accused her cousin, Chris Gallardo, of “spreading rumors” about her in a private Facebook group — and claimed to be the real family victim.

“My mom said you were spreading rumors about me!!” Kelly wrote to Wagner. “You have no idea what these people have done to me!!” 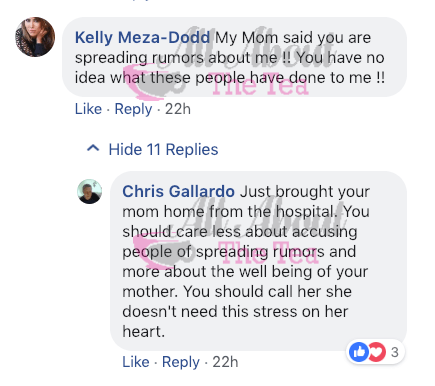 Kelly accused Wagner of outing her after she turned a blind eye to her mother’s recent health scare. Bobbi Meza underwent the heart/stent procedure on Monday.

“Kelly flipped out after she was exposed ignoring her hospitalized mother,” revealed a family insider. “She lost it on Facebook, and attacked family and friends with vile comments.”

“The truth is Kelly has not spoken to her mother [Bobbi Meza] in over two years.”

Kelly’s extended family pounced on the reality star’s comments, taking her to task for turning her back on her ailing mom. 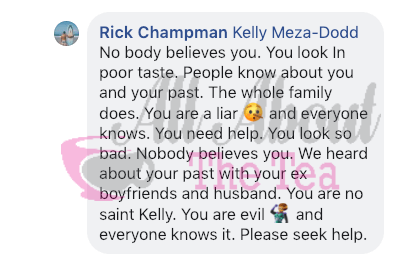