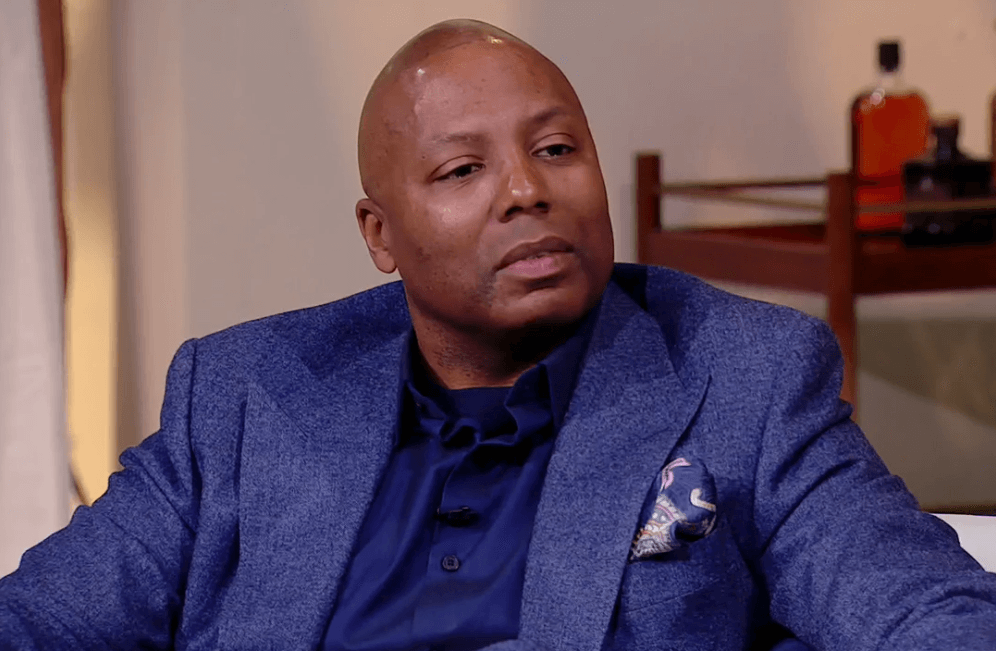 Welcome to hour three of the Season 6 Married to Medicine reunion. We’ve made it to the end, y’all, despite a season of schedule changes. And now it’s finally time for Andy Cohen’s sit down with Quad Webb-Lunceford and Dr. Greg Lunceford. What went wrong? Will Andy be able to reignite the magic? The cast is hopeful as they watch from backstage. 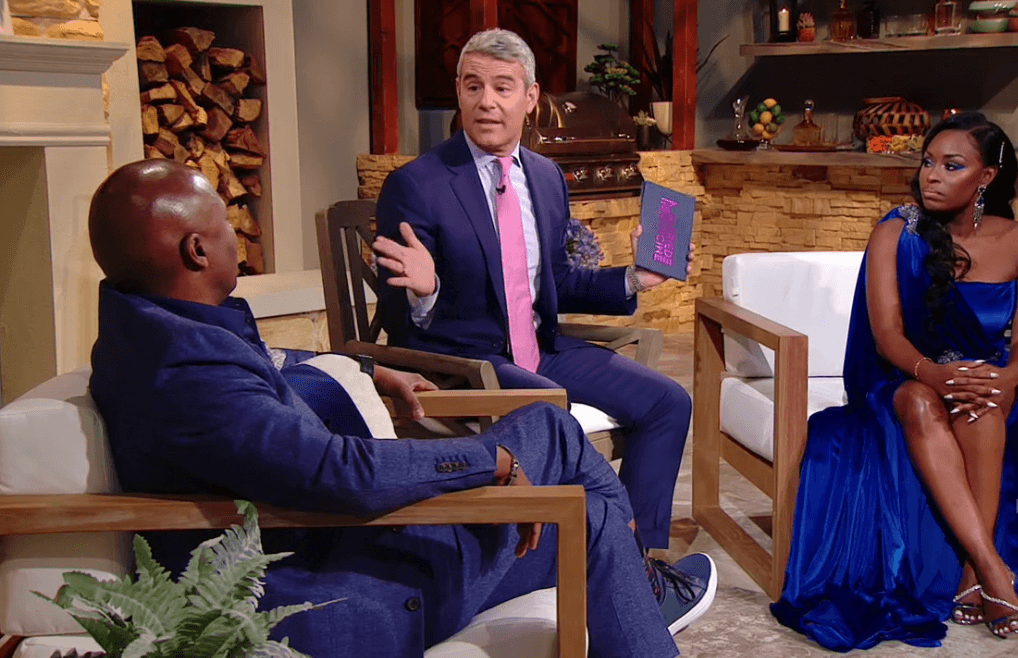 Andy begins in a somber voice and asks how it feels to see one another after months of not seeing one another. Quad says there’s pain and hurt. Dr. G says Quad looks wonderful. She says Dr. G’s pleasantries are fake because he went on a radio show and announced to the world they hadn’t had sex since year two. Wowza!

Quad explains the last time they tried, she ran from the room crying because Dr. G couldn’t get an erection. Dude! Prescribe yourself the little blue pill. How hard can it be? Ba-dum-tsk! Apparently that’s when Quad knew for sure Dr. G was cheating. Dr. G is like, Where’s the beef? He claims he was totally into their marriage on account of all the Benjamins he spent on Quad.

VIDEO: Mariah Huq Exposes Quad Slept With Her Brother-In-Law On the Season 6 ‘Married To Medicine’ Reunion

Andy asks if there’s any possibility of a reconciliation. Quad says no because Dr. G is already dating someone else, though she is not. Dr. G says for the record, he wasn’t “dancing” with the other woman, the other woman was “dancing” with him. Big difference. Quad then accuses Greg of being physically abusive to her, but Andy says the physicality went both ways. Case in point, Quad pulled a knife on Greg and he slammed her to the ground. It’s called toxic and these two shouldn’t be together. 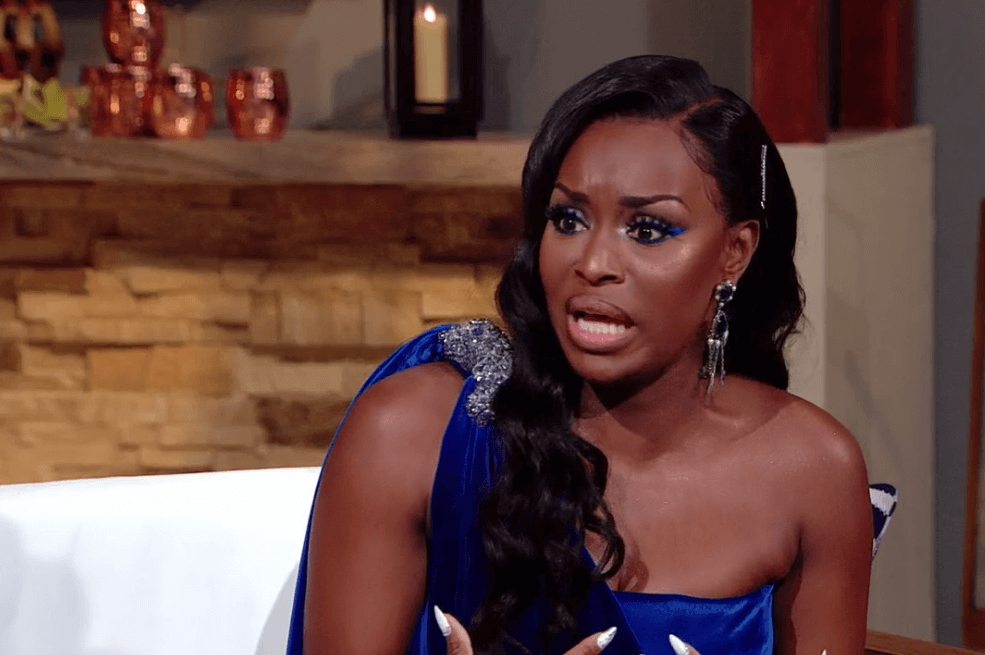 Andy asks what it will take to peacefully move forward. Greg wants Quad to know that he loves her, wants her to be happy, and did his best. Quad agrees it’s time to let each other go and wants him to be happy, too, though not as happy as her.

But wait…Quad wants to say something else, only she’s struggling and can’t get the words out of her mouth. Being the super-host, Andy says it for her. Quad still loves Greg. Quad doesn’t understand why she can’t let go of his money. Andy explains: that’s life. Backstage the cast is cheering for Greg to fix things, but he can’t hear them, and Quad and Greg return to pleasantries and the segment is over, just like they are. 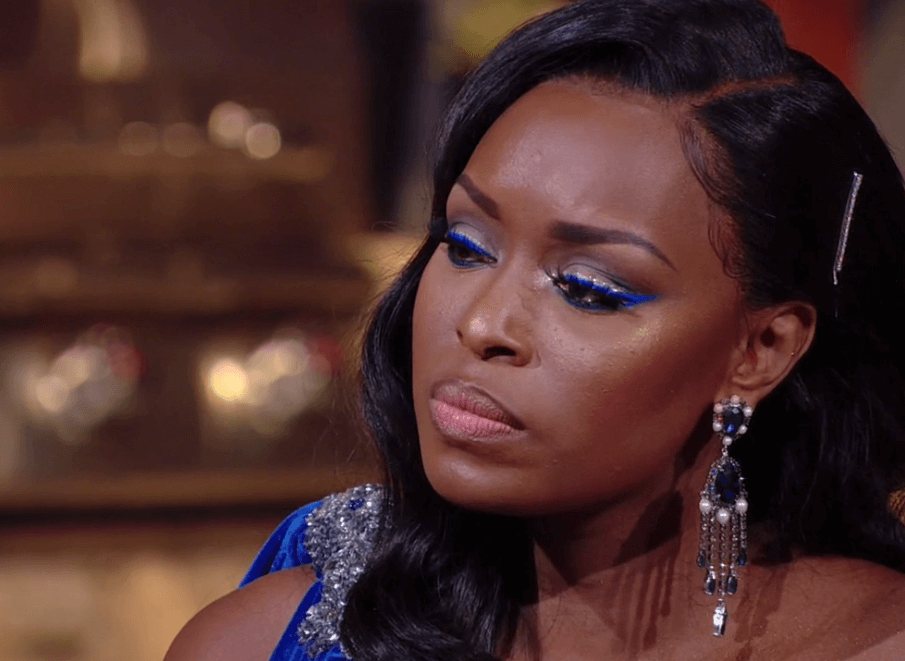 Back in the dressing rooms, the cast exchange clichés separately with Quad and Dr. G. Jackie tells Quad time heals all wounds and the guys are more realistic. They tell Greg sometimes love is not enough. Can I get an amen! Quad admits that after everything they’ve been through, she still loves Greg.

Moving on. The cast is brought back out for the final questions. Everyone is there except Quad and Greg. Greg has left the building and Quad is getting her eyelashes glued back on. While they wait, Contessa says she had no idea abuse was involved with Quad and Dr. G, and would not encourage the couple to reconcile. Andy clarifies that the abuse was on both sides, but Mariah warns they still don’t know what went down because Greg didn’t use the word “hit.” Dr. Eugene doesn’t know what to think.

Quad finally joins the others and apologizes for shutting out the ladies, but says she has her own way of dealing with things that don’t involve them. Simone tells Quad they love her. Jackie Walters says they are sad because this breakup leaves a damper on the group. Quad says she’s optimistic about her future. Time will tell if she bags another doctor and stays on the show. 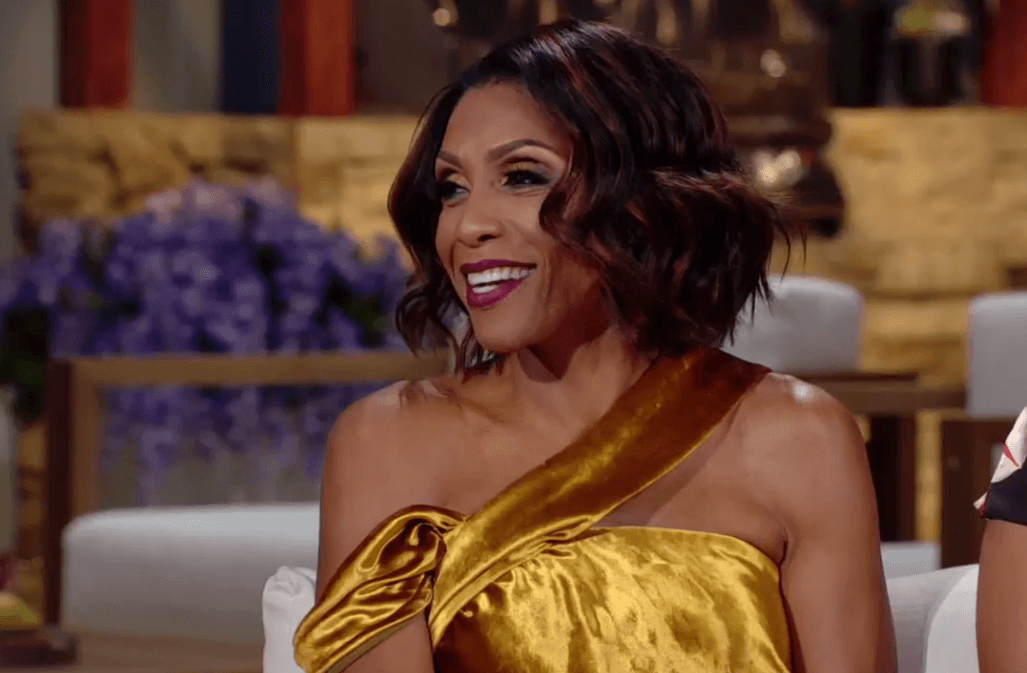 We learn Dr. Adyin Huq and Cecil Whitmore are unemployed, but nobody looks worried about it, not even Mariah when she admitted that Aydin would like to leave Atlanta. Mariah is asked about the culture clash from being married to a Muslim. She says Christmas is difficult for reals. And Scott says he’s enjoying Contessa Metcalfe’s new girls, or what he’s been allowed to see. 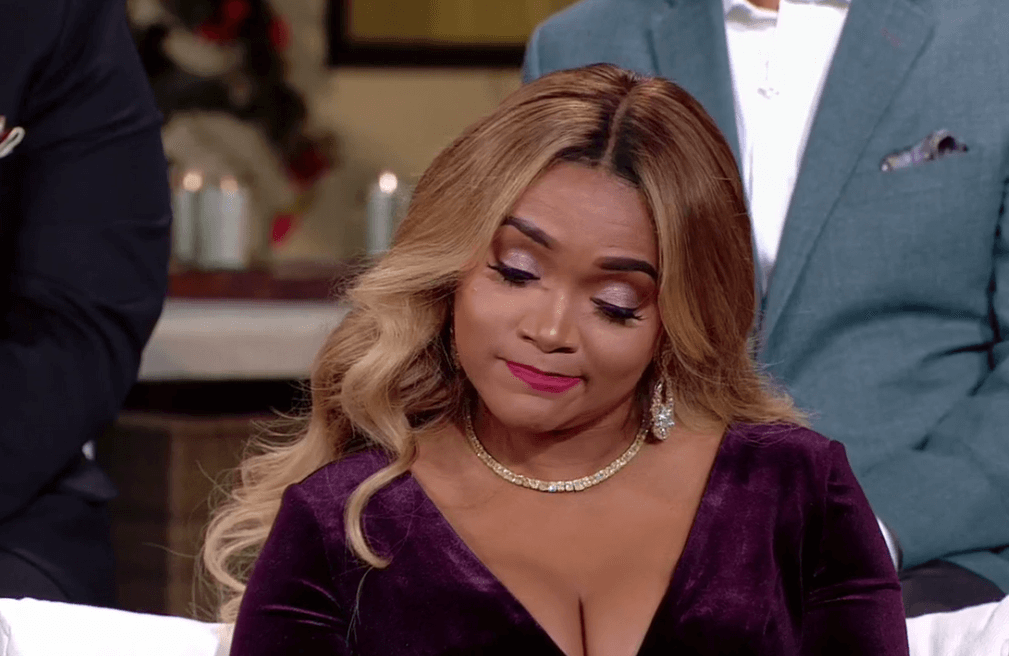 So why did Toya flip out when Simone Whitmore called her sex life basic. Toya says she was trippin’ on birth control. Cecil says basic is okay as long as it’s frequent. But is it really? Toya promises to never throw biscuits at Eugene’s head.

The guys are excused and flashbacks are shown of Toya’s quest for their forever home and her issues with Contessa. The house will be ready in February and the final bill is 1.7 million. And that may sound like a lot of money, but rest assured, sacrifices were made. Toya gave up her wine cellar for her 2-story closet. Instead of a cellar, she will have a display case. A viewer asks why not start a college fund? Pfft. Toya says right now it’s all about making smart decisions, and their house is a smart decision. So that would be a no on a college fund.

Andy asks Contessa what she thinks since she was critical of how Toya and Eugene spend their money – like it’s any of her damn bidness. Contessa says she’s happy the couple are no longer living like refugees. This doesn’t go over well with Toya. She accuses Contessa of making shit up and attacking her all season. Toya drags Heavenly in and says she’s messy as shit. They all start yelling at each other and Andy gives up control – like he ever had any. 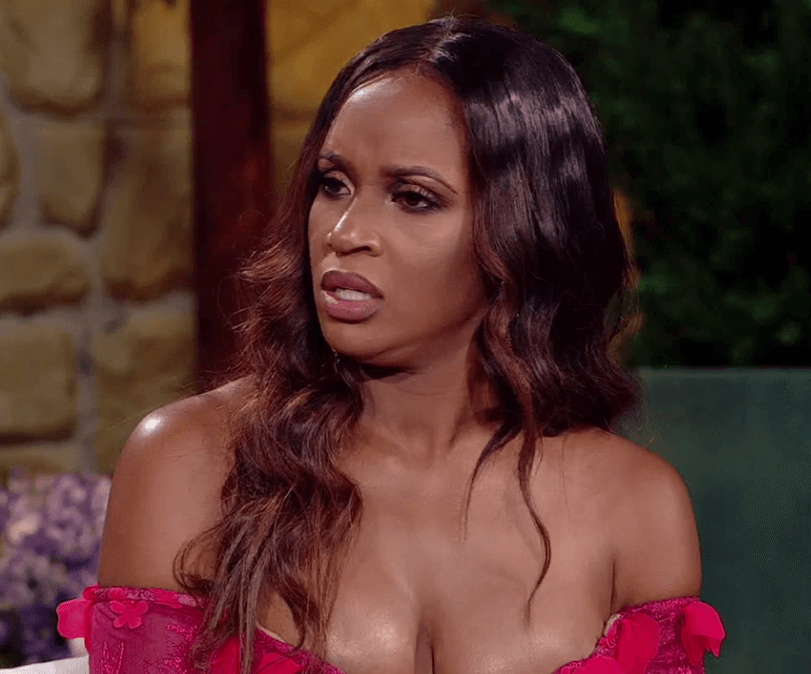 Things die down and Andy asks Contessa why she thinks Toya hit her in the breast in Antigua on purpose. Contessa says it’s because Toya has a dark and dirty soul and her heart is invisible. Could someone please bring Contessa a ladder so she can climb down from her high horse? Toya says she immediately apologized three times for freaking out over a crab. She even wiped Contessa’s sole tear. Quad says that she doesn’t think Toya hit Contessa on purpose, but understands why Contessa feels that way. Contessa says she doesn’t care if Toya did it on purpose or not, she and the new girls have moved on.

Lastly, Andy asks the ladies what it is about Jackie that keeps the group together. Heavenly says it’s her soothing monotone voice. Quad says Jackie’s delivery is always appropriate. And Toya says she’s direct, like a big sister, unlike Quad.