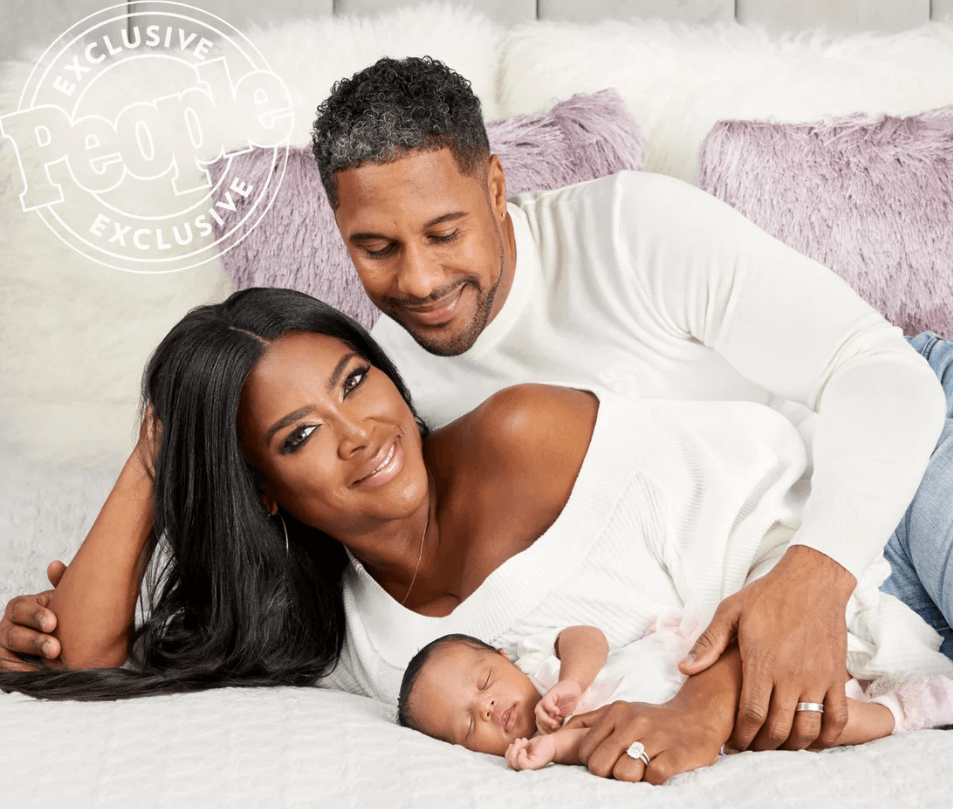 The former Real Housewives of Atlanta star collected a $6k for baby Brooklyn’s big debut. Read all about it here. 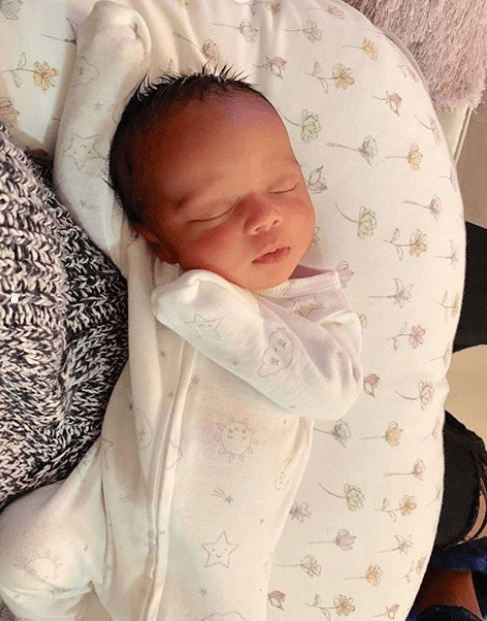 Since the release of the tabloid spread, Kenya has been sharing photos of her baby non-stop on social media.

Swipe below to see photos of Kenya’s former Real Housewives of Atlanta costars visiting the baby at her Atlanta home.

However, she has yet to share any photos of family/friends visiting her in the hospital, despite claiming to have given birth on November 4.