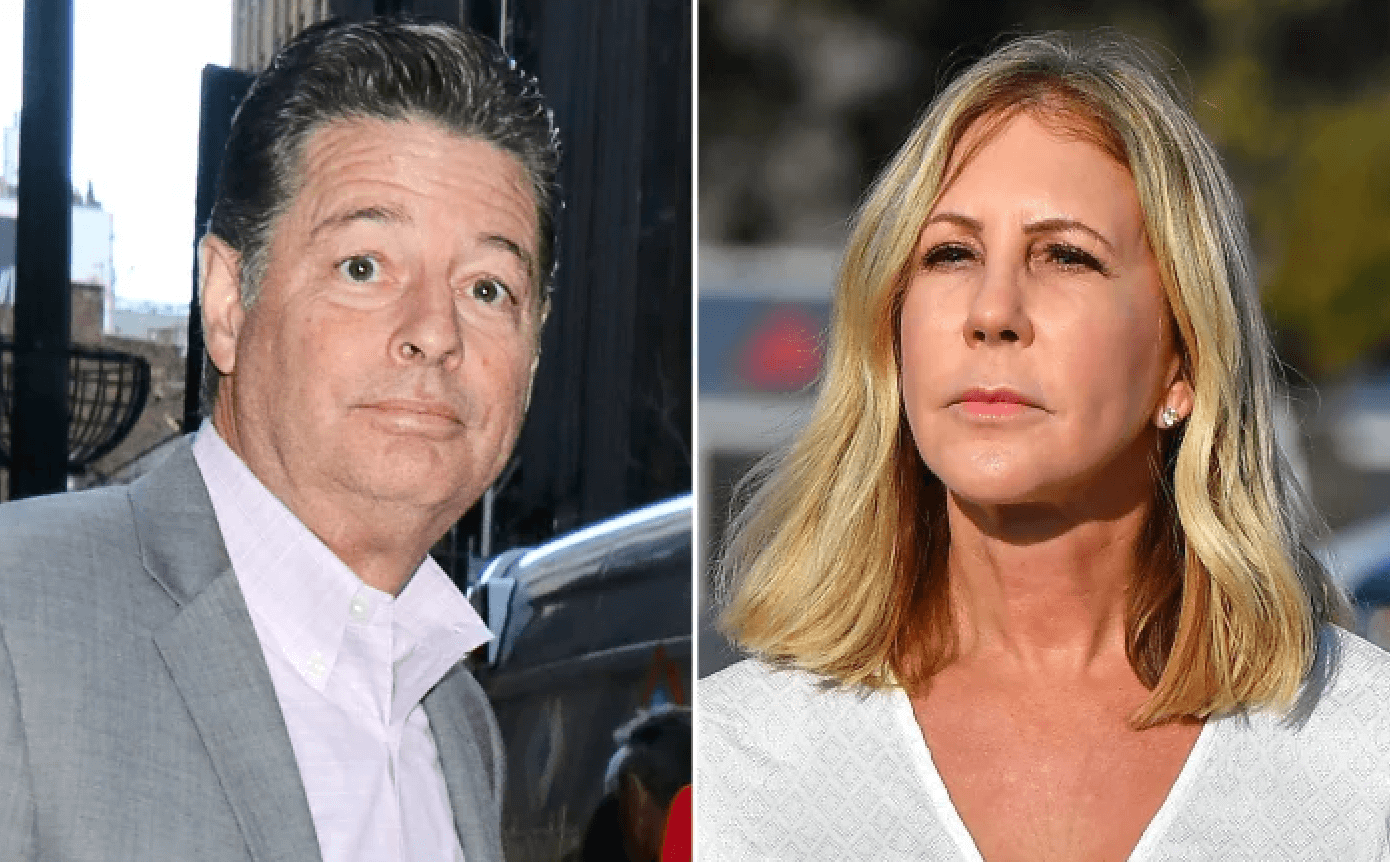 Tamra Judge revealed that her former “Real Housewives of Orange County” co-star and bestie, Vicki Gunvalson, “chased” her ex-fiancé, Steve Lodge, out of a restaurant after the retired cop announced his engagement to another woman.

“She ran into him with the [fiancée] and she chased him out of the restaurant,” Tamra spilled on Lewis’ radio show, “Jeff Lewis Live,” on Tuesday.

“She told me too. ‘I chased him out of the restaurant and he got into his car and took off.’ I said, ‘Vicki, oh my God, did someone take video of it?’ She said, ‘I don’t think so.’”

Steve, 63, proposed to his girlfriend, Janis Carlson, 37, last month. The couple had been dating since September.  Steve and Janis, a third-grade Orange County school teacher, went Instagram official on Christmas Day. This will be Janis’ first trip to the altar, and Steve’s fourth marriage.

The engagement news broke three months after it was confirmed that Steve had split from the longtime Bravo star. The duo dated for three years before getting engaged, in April 2019. Steve confirmed the pair’s breakup in December 2020, but Vicki often appeared by his side during his California gubernatorial campaign. Their breakup was announced in September, only days after Steve lost his bid in the Gavin Newsom recall election.

Tamra shared that she remains on good terms with Steve, who broke it off with Vicki after a two-year engagement. Steve and Vicki were together for almost five years.

“He says he’s in love, he’s never had love like this before. And I said, ‘Congratulations, I’m glad you’re in love.’ Everyone deserves love,” Tamra said. “What am I supposed to do? I’m not going to argue with the guy! I’m trying to keep the peace.”

Vicki put her ex on blast on social media after announcing their breakup, labeling Steve a “user” and a “liar.”

A fan asked Vicki to spill the tea about Steve’s alleged misdeeds on Instagram and Vicki replied — ”He used me, he lied to me. He’s been dating a 36-year-old and is not what he portrays himself to be. No Christian man would do what he’s done.”

The Bravo OG, who is seemingly working to get over the failed romance, will be hosting a “breakup party” at Kings of Hustler male revue, on February 5. The strip club is located on the rooftop of Las Vegas’ Larry Flynt’s Hustler Club.

“When Vicki was first approached about doing the appearance, she was still healing from her breakup with Steve,” an insider told Page Six, adding that Vicki will rake in “tens of thousands” for the hosting gig.

“She was also super upset about his engagement — but not anymore,” the source added.

“She’s happily single and can’t wait to showcase her freedom,” the tipster said. “She’s super excited for the appearance.”