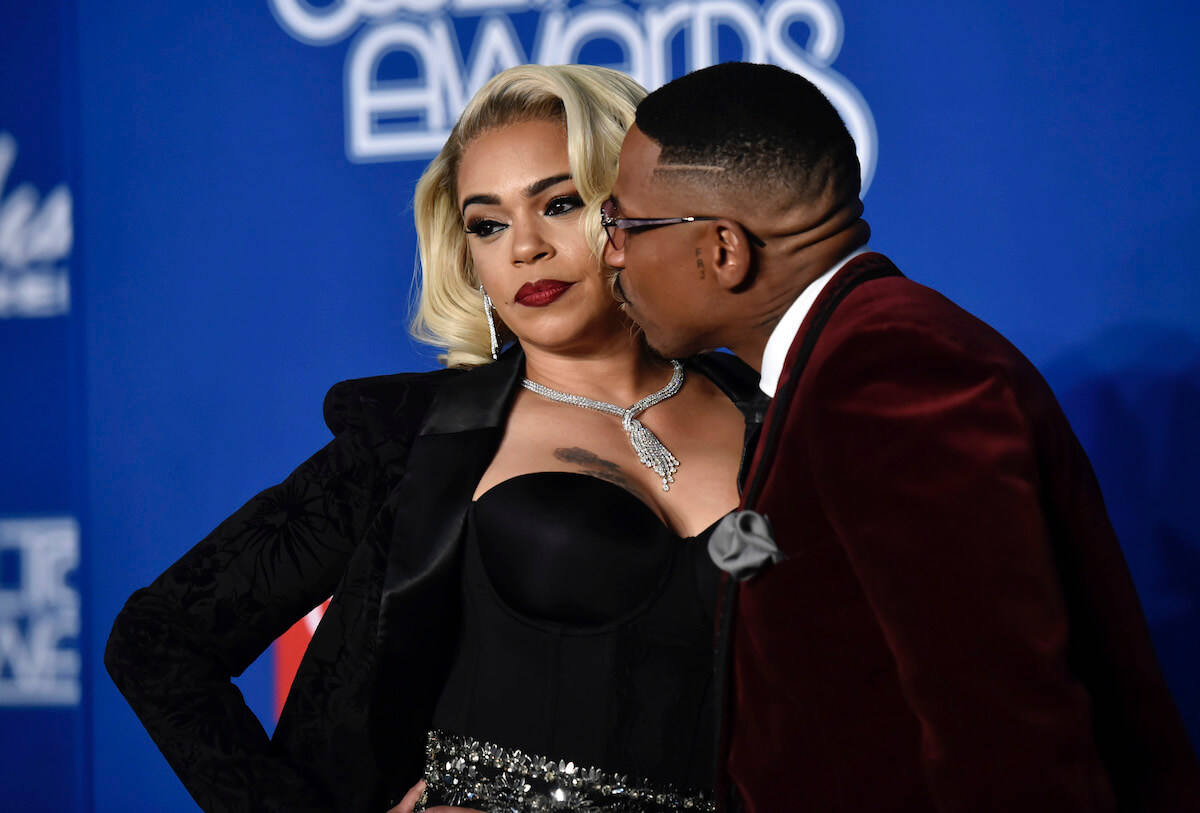 Stevie J has issued a public apology to his estranged wife, Faith Evans, for “talking crazy” to her in a video that went viral, last week.

Fans were shocked to see Stevie harshly berating his wife in video footage exposed only days after he filed for divorce. The video was obtained by blogger, Tasha K, and revealed the former Love & Hip Hop star filming himself scolding Faith inside their bedroom. The video lasted one minute and forty-eight seconds.

Stevie posted his apology, via a video on Instagram, on Wednesday.

“I’d like to make this video for my wife. A video was released last week that showed talking crazy to my wife. Publicly humiliate my wife,” the music producer said in the video.

Faith has yet to publicly respond to her husband’s apology.

Stevie repeatedly accused Faith of cheating on him in the exposed footage, even while his wife was lying in bed with covers over her head.

“How could you disrespect me, though? I ain’t do nothing to you. All I did was love you,” he said, repeatedly calling his wife a “bit*h.”

At one point, Stevie pulled the sheets off Faith, which prompted her to say—“Get your hands off of me!”

The leaked video comes only days after Stevie J filed for divorce in Los Angeles Superior Court, after being married to Faith for three years. The record producer and R&B artist tied the knot in July 2018 in a Las Vegas hotel room ceremony. The pair do not have children together, but both have children from previous relationships.

MTO News reported earlier this month that multiple sources spilled that Faith had “no idea” that her marriage was about to hit the rocks. The outlet confirmed that the artist learned that her husband was cutting her loose on Twitter.