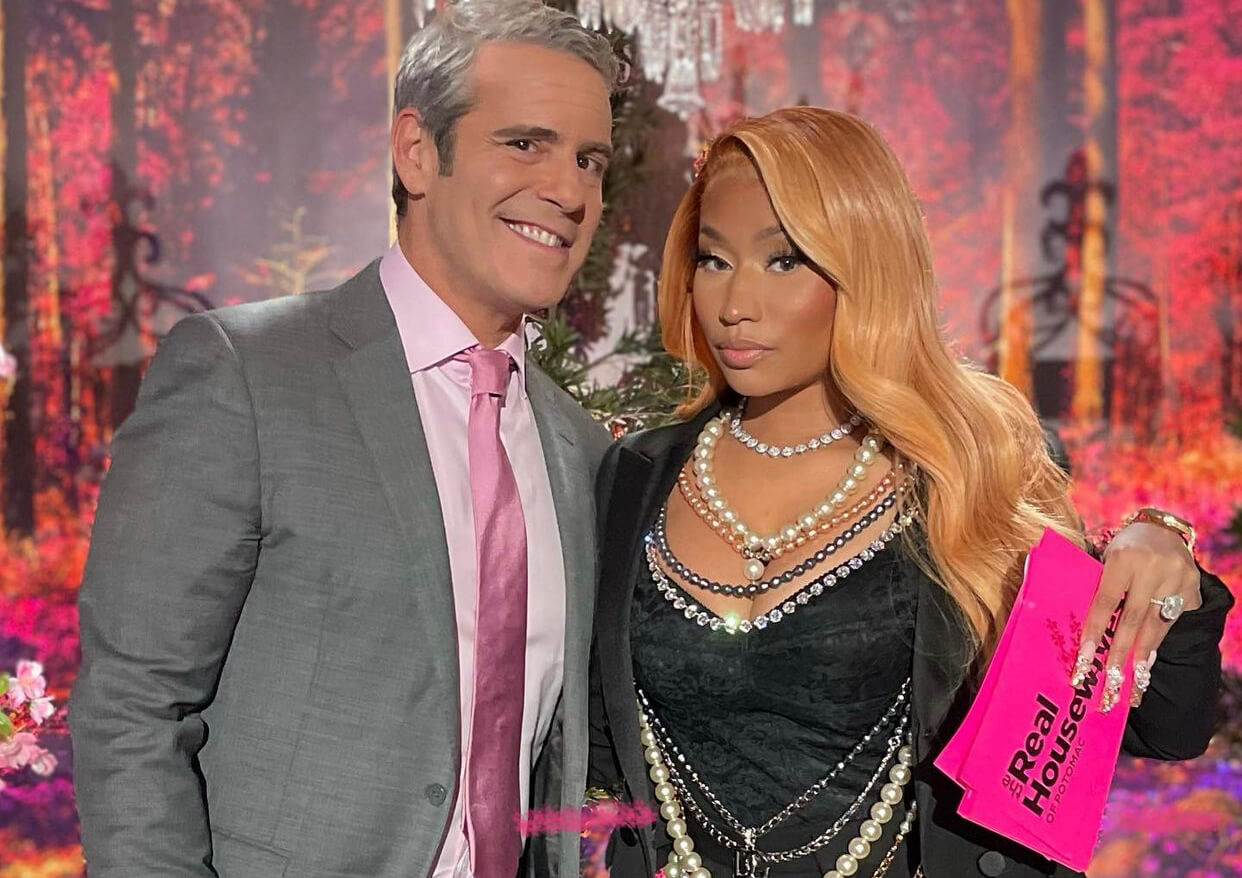 Nicki Minaj gave fans an inside glimpse at her surprise appearance on The Real Housewives of Potomac reunion, during a recent Instagram Live session. A fan shared the video of the rapper telling her followers that she “went for the jugular,” on Twitter.

“Hollywood Life” reported earlier this week that Nicki took aim at Candiace Dillard Bassett, during her time with the Bravo ladies.

Nicki Minaj, 38, pitched her idea to host the fall reunion series on social media, in July. The rapper sounded off about hosting the Season 6 sit-down and caught the attention of reunion regular, Andy Cohen, who appeared to consider the host swap.

The recording artist later posted about the exciting possibility on her Instagram Story.