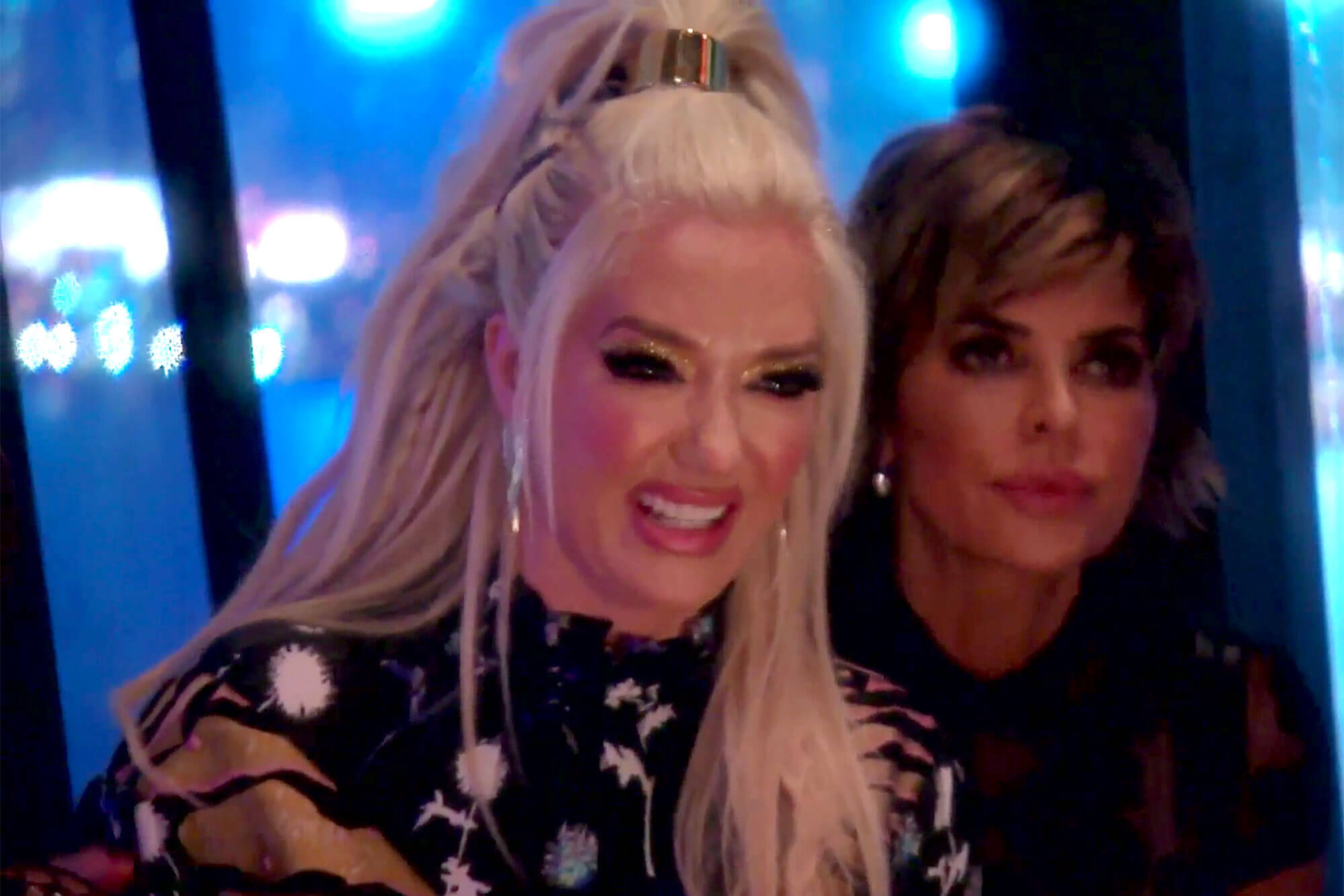 Erika Jayne is crying foul over alleged mistreatment amid the ongoing fraud investigation connected to her estranged husband, Tom Girardi’s bankruptcy case. The Real Housewives of Beverly Hills star is asking an appellate court to overturn a judge’s previous decision, according to documents obtained by Radar Online.

As reported last month—A federal court judge denied Erika Jayne’s request to have the lawyer investigating her removed from the case.

Ronald Richards, the attorney hired by the trustee overseeing Tom’s Chapter 7 bankruptcy case, has been investigating Erika’s finances and her awareness of her ex’s shady business practices. The couple was accused of embezzling funds owed to families of victims of a plane crash shortly after Erika announced that she was splitting from her husband, in November 2020.

The RHOBH star demanded that Richards be removed, citing ongoing harassment via constant tweets about the case. The judge denied Erika’s motion, questioned her motives, and reportedly said that he found no violation in Richards’ tweets.

The trustee overseeing the case cites a “fraudulent transfer” of assets in the legal documents.

Erika has refused to return any assets and is still arguing that Richards should be removed. Erika alleged that many mistakes were made by the bankruptcy judge assigned to the case.

She reiterated that Richards has maligned her on social media and in interviews. She complained about the attorney filming segments for the  Hulu documentary, “The Housewife and the Hustler.” Producers ultimately decided not to use footage containing Richards’ comments. Erika believes that the judge should have frowned upon the attorney’s failure to disclose his participation in the project. Erika also took issue with the judge not taking into account Richards “publicly threatening with investigation individuals who appeared supportive of Ms. Girardi ad may be potential witnesses.”

Richards spoke to the outlet about Erika’s latest legal maneuver.

“Those are what we call issues on appeal,” the attorney said. “They are not the actual brief. However, this argument was not raised in the briefing below based upon our current understanding, we have been instructed not to work on the appeal as it filed it to protect her rights and there has not actually been a decision to pursue an appeal. It looks like a soundbite more than a legal argument.”

“An appellant is required to file certain documents after an appeal. This is one of them. It was expected except for the sound bite issues that were never raised in the trial court,” he added.

Richards noted that Erika had never mentioned her belief that he had threatened her friends in any previous arguments.

“The important thing about the record below is that the trial court sustained all of our evidentiary objections to their evidence. All of what is referenced in the issues on appeal were arguments about evidence that was not actually admitted into evidence,” Richards said. “The trial judge has wide discretion in considering evidence. The rulings were well within his discretion. He also wrote a 35-page opinion detailing his analysis and rulings on the evidentiary objections.”

He explained—“It was frankly one of the best rulings I have ever obtained as an attorney and the appeal is more meritless than the underlying motion. The appellate judge doesn’t retry the evidence and is bound by the rulings below. Even after this appeal, a party can appeal to the 9th Circuit so this case will be long over before any final appeal is rendered if they actually proceed.”

“Erika should stop wasting money on this side issue and focus on returning the money for her expenses that were improperly deducted and paid on her behalf and settle her pending litigation,” he concluded.