Ronald Richards recently appeared on Adam Newell’s YouTube show, “Up and Adam” and revealed that he plans to depose the Bravo star. Rinna has been staunchly defending Erika amid allegations that she was involved in her estranged husband, Thomas Girardi’s shady legal practices. Richards recently claimed that Erika and Rinna share the same business manager. 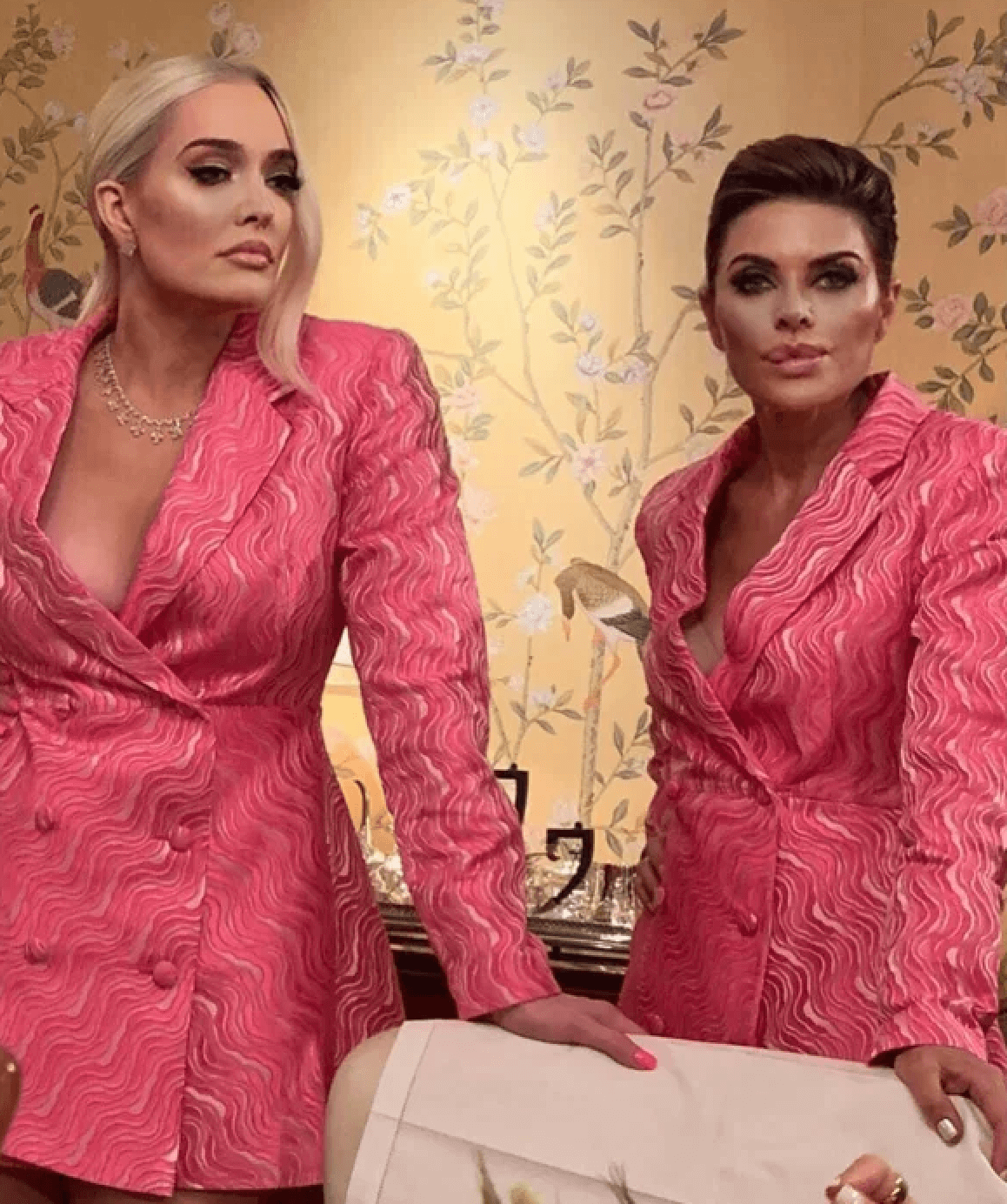 Fans know that Erika filed for divorce from her estranged husband, Tom Girardi, in November, after a 21-year marriage. The former couple was hit with a lawsuit alleging that they had embezzled settlement funds designated to family members of victims of a plane crash, shortly after Erika dropped the divorce bomb. Tom has been accused of pilfering millions from former clients and business partners.

“If you combine [the business manager] with the fact that Lisa Rinna’s been defending her, and she’s been vouching for her saying that she wasn’t involved, so if you’re gonna make a statement of fact, you better have a basis of knowledge,” Richards declared. “And so if Lisa Rinna is defending her, then we’re going to get testimony from her to see why does she have personal knowledge that Erika Girardi has no liability here.”

Richards clarified that he singled Rinna out from the cast because the actress has gone to “extreme” measures to defend her co-star. “Lisa Rinna has gone beyond just saying, ‘Hey, I’m giving her the benefit of the doubt or innocent until proven guilty.’ She’s gone to the further extreme and said, ‘She didn’t do anything. She’s basically innocent,’” Richards said. “Well, is that just a lie or are you sort of grandstanding, or do you have facts?”

“When I serve her a [deposition] subpoena, she may have a lawyer write me [and claim], ‘She knows nothing. She was just talking for TV.’ And I’m gonna have her sign a declaration under penalty of perjury that she was just basically talking, and she has no personal knowledge, and that would be acceptable to me,” the lawyer added.

Richards also believes that Rinna’s decision to refer Erika to her business manager was “unusual.” 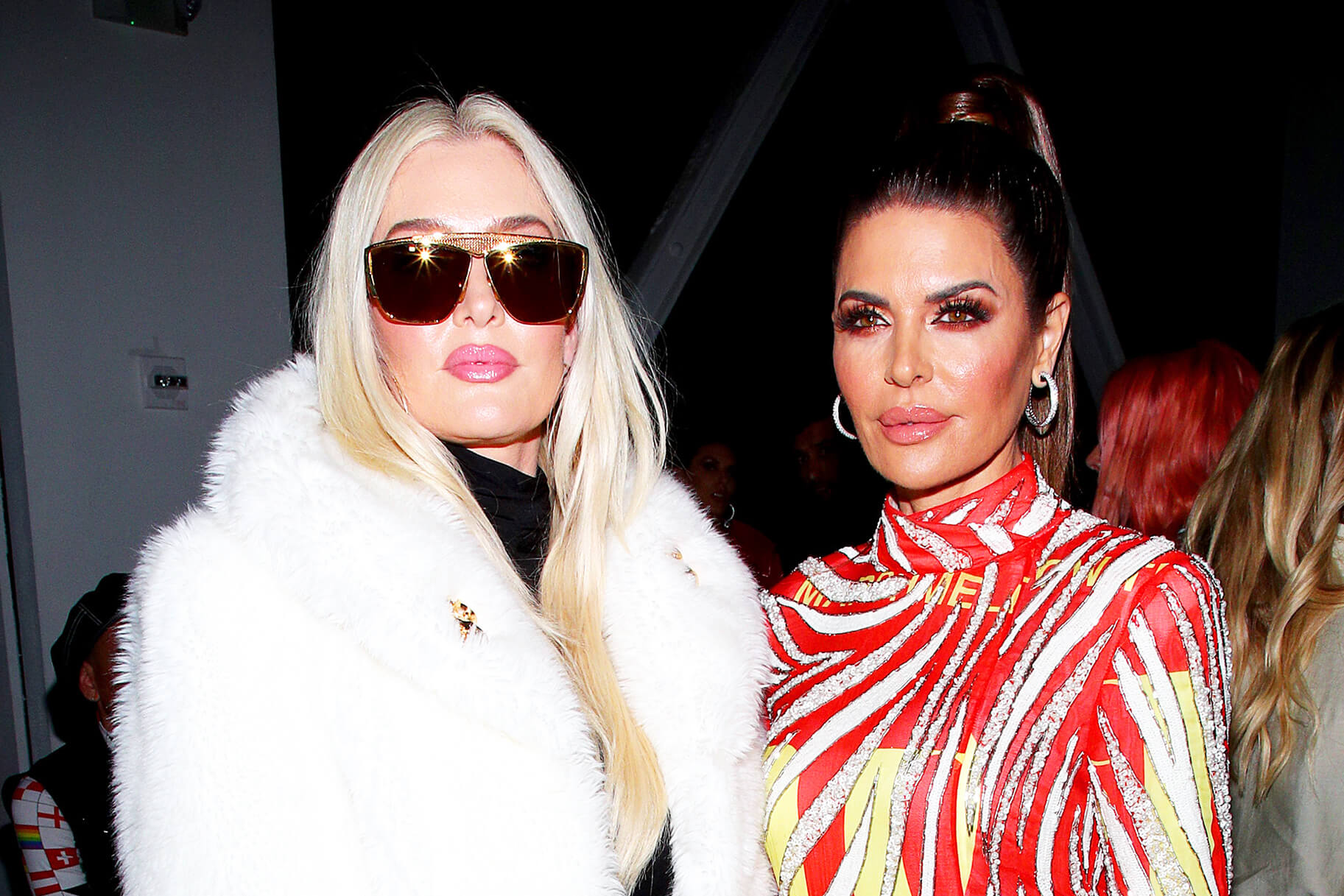 “The reason why I put that out there is we have proof that Lisa Rinna referred Erika Jayne to her business manager this year. And this particular referral is unusual because typically business managers are not referred by other talent because people like to keep their money private,” the lawyer alleged. “They don’t want all their friends using their same CPA or the same person counting their money. It’s like everybody then knows everybody’s business. That’s typically not a referral that you get.”

Richards took issue with the cast suggesting that Erika is “innocent until proven guilty,” explaining that this standard does not apply in a civil case.

“This innocent until proven guilty is a misnomer in this type of investigation,” he clarified. “She’s not being charged criminally. This is not a criminal investigation, so there’s no presumption of innocence in a civil case.”

Richards noted that it doesn’t matter if Erika “knew” about Tom’s alleged fund maneuvers, because the law will force her to return the money, no matter what.

“For our purposes, in this case, I don’t really care whether she knew,” Richards explained. “That’s like what we call a red herring. That’s like a feel-good argument. You cannot keep $25 million of other people’s money and then just take the position, ‘I didn’t know where my husband got it from.’ Okay, he got it from settlement documents and settlement payments, and you gotta return it, or a portion of it. We’re obviously not expecting to get all of it.”