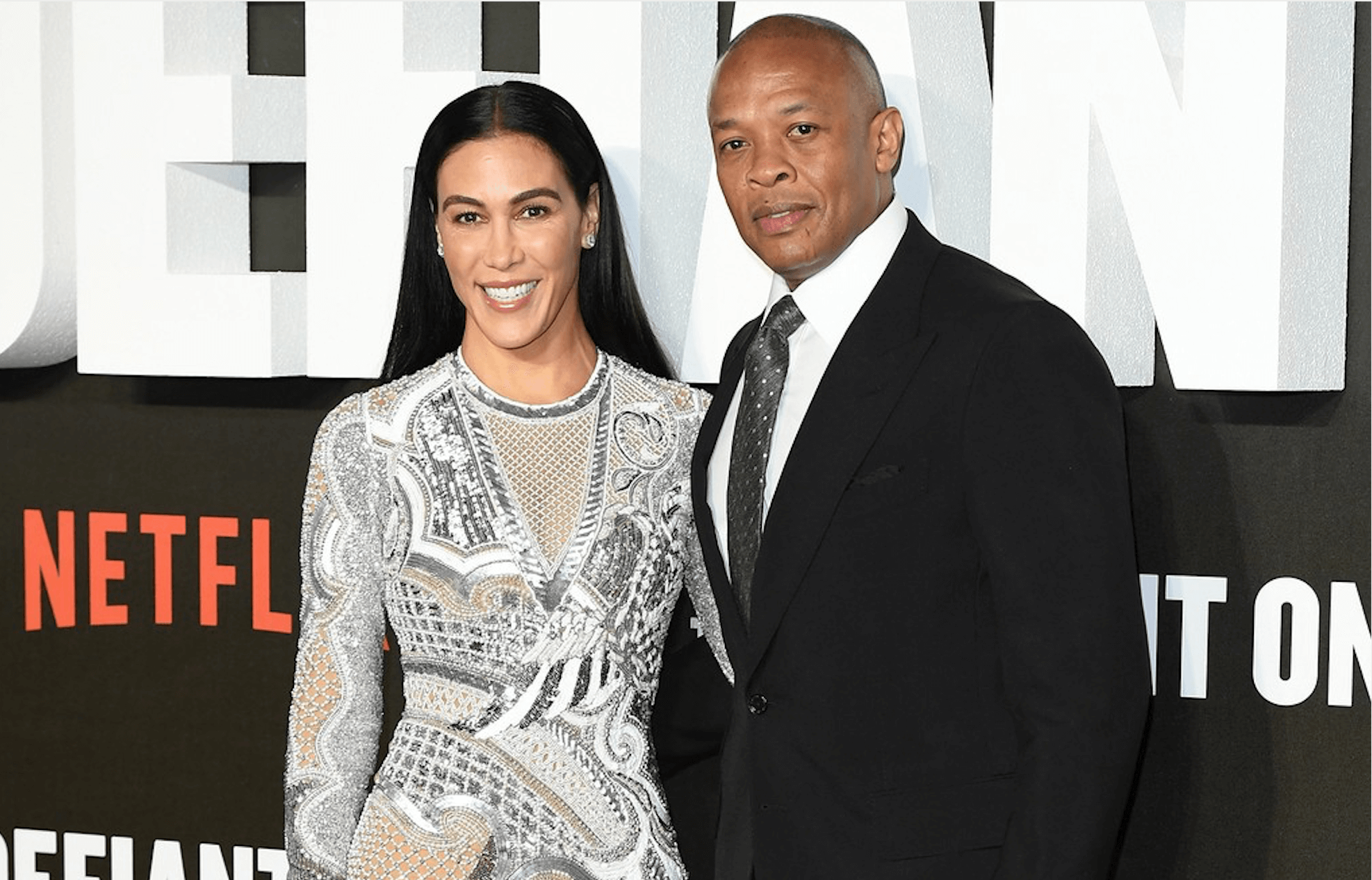 Nicole Young won a victory in court amid her bitter battle for spousal support with Dr. Dre. A Los Angeles Superior Court judge ordered the rapper to pay his ex $293,306 per month, according to court documents. The temporary ruling will stand until a final decision is made.

As reported last month—A judge restored Dre’s bachelor status last month, granting the musician’s request to be legally divorced from Nicole Young. The rapper and his ex then began the battle over their prenup, which will determine how their property will be divided. Young asked the court to declare the agreement invalid and claimed that Dre agreed to not enforce the document. Dre disputed Young’s story and insisted that the prenup was ironclad. Court documents state that Nicole claimed that Dre had $262 million in cash and Apple stock and that the couple spent $2.3 million in monthly living expenses.

Nicole took things to the next level when she had her legal team file subpoenas demanding that her ex-husband’s alleged mistresses, Jillian Speer, Crystal Sierra aka Crystal Rodgers, and Kili Anderson appear in court. The women joined together in an effort to resist the request and hired a lawyer to fight on their behalf. A judge sided with Nicole and ordered the women to be questioned about their relationships with the musician.

Dre asked the court to grant his divorce request back in March, after declaring that there was no saving the relationship. His request came as his ex-wife exposed details of multiple alleged domestic violence incidents, including one that accused the famous musician of knocking her out in a drunken rage.

The Blast obtained documents that revealed that Nicole asked the court for a restraining order against the famous rapper — after detailing a list of violent assaults she claims went down during their marriage. Dre denied all physical violence against his wife, in his response to the filings.

Nicole accused Dre of punching her “squarely in the face” knocking her “out cold,” in one shocking claim. Nicole outlined many alleged “incidents of domestic violence he perpetrated against me prior to‚ throughout our marriage,” in the restraining order request.

Dre responded to the accusations via a filed opposition to the restraining order. He denied all violent acts and accused his ex-wife of lying in order to “obtain money” from their divorce.

He added—“Nor have I ever surveilled or followed her or had anyone to do so. At no time were the police ever called during our marriage. There were never any domestic violence claims made by Nicole during our marriage, formal or informal. There is no documentary evidence of any alleged abuse.”