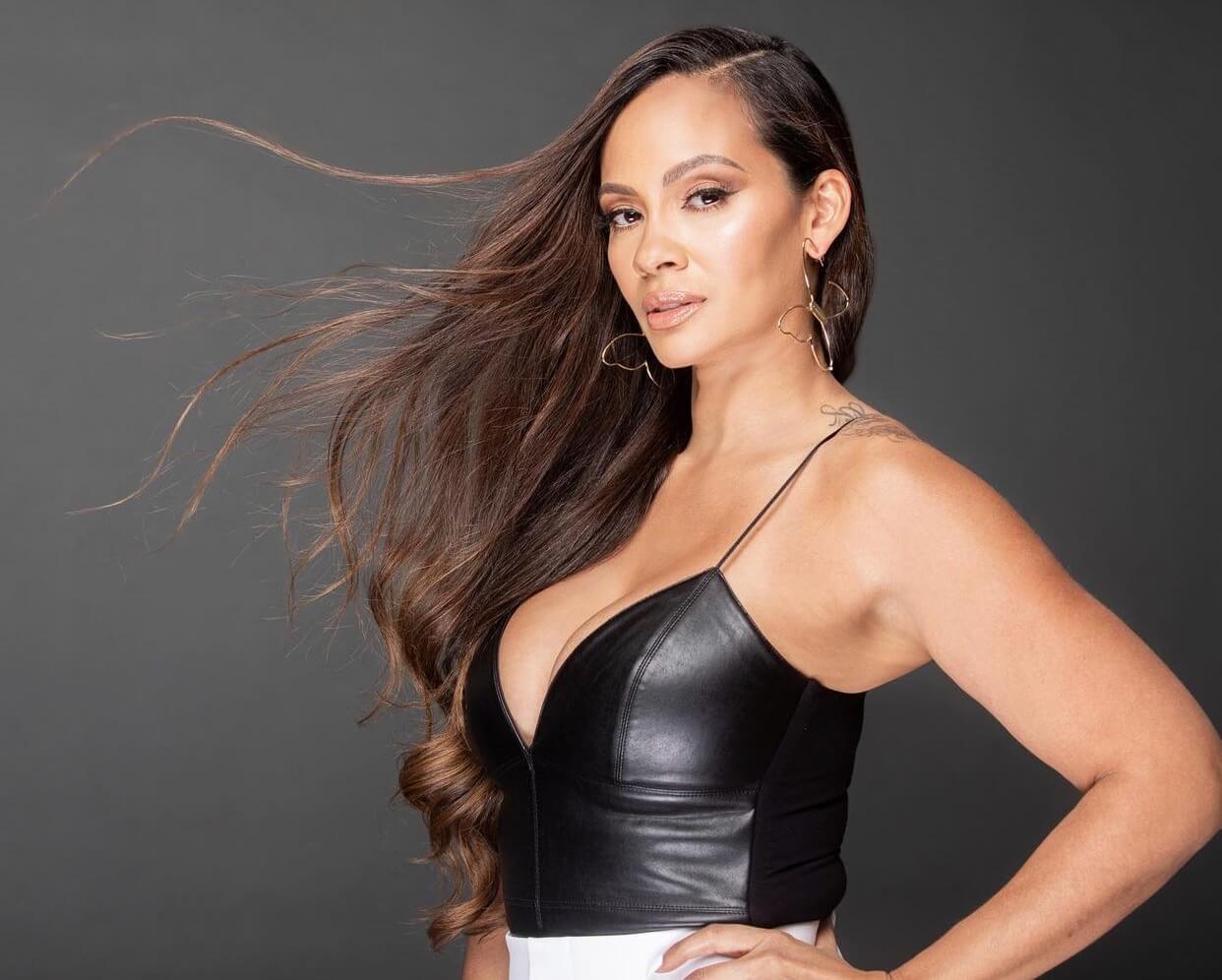 Evelyn Lozada has announced that she’s walking away from Basketball Wives, after appearing on the VH1 series for a decade.

“It’s been an exhausting last couple of seasons and I want to do other things. I feel like the show is not evolving, we are doing things we did 10 years ago,” the businesswoman told the outlet.

Evelyn shared that she believed that the show injected negativity into her life and into the lives of her children.

“It’s not the most positive energy. Now I have a conscience about what I say and what I do and what my kids are going to see,” the VH1 star explained.

“I really just don’t want to bring negativity into your home anymore,” she added.

Evelyn was reportedly offered a Season 10 contract but politely turned it down.

“I’m ready to spend my time and energy focusing on the Evelyn Lozada Foundation,” she shared.

The Evelyn Lozada Foundation’s website states that its goal is to “transform society’s response to domestic violence, support of survivors and the overall empowerment of women and girls.”

The organization is close to Evelyn’s heart because she is a domestic violence victim. The reality star has helped many other victimized women in the years since her ex-husband was arrested for domestic violence.

The reality star also plans to dedicate time to growing her jewelry business, BX Glow. Her breakout pieces were sellouts, so she’s now working to launch a fine jewelry line.

Evelyn made headlines in January after she decided to sue her cast-mate, Ogom “OG” Chijindu, for defamation and emotional distress.

According to Evelyn, she lost endorsement deals after OG called her a “racist bigot” on social media and she wanted OG to pay the price for her accusations.

As reported—the beef started when Evelyn posted a cryptic message to her more than 4 million followers on Instagram in September 2019. The shady message included a GIF of a laughing orangutan with a statement that read, “Nobody watches you harder than the people that can’t stand you.”

Evelyn responded by suing OG for defamation and infliction of emotional distress. She also attempted to get a restraining order against OG, but it was denied. Months later, OG countersued Evelyn, claiming that Evelyn is a money-hungry attention-seeker who has a history of verbal and physical abuse towards others.

Basketball Wives will reportedly return to VH1 for season 10 with Brooke Bailey and longtime cast member, Jackie Christie. Shaunie O’Neal’s possible return has not been confirmed.