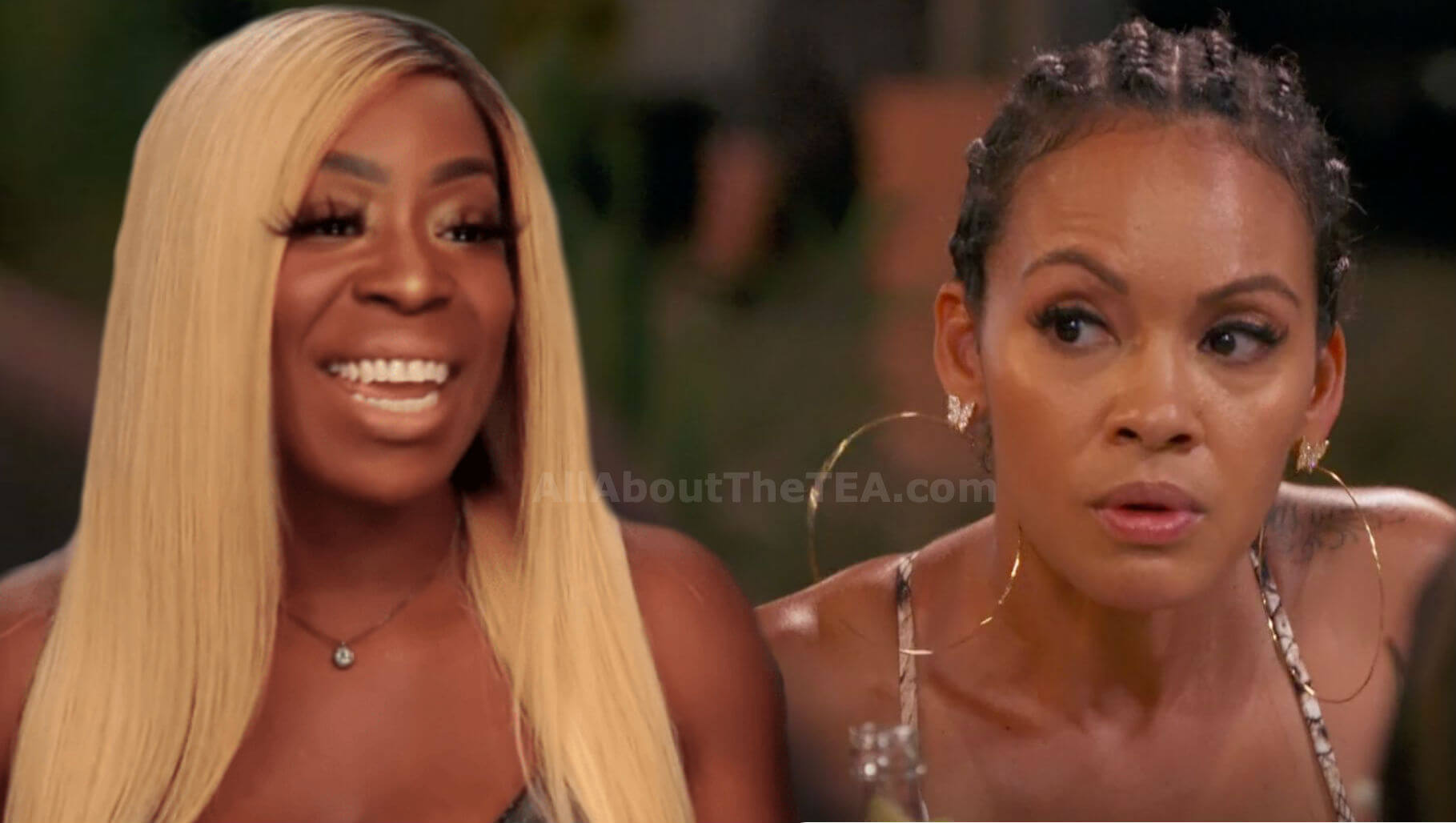 Evelyn Lozada’s attempt to get a restraining order against her Basketball Wives costar Ogom “OG” Chijindu has been DENIED!

Evelyn Lozada filed legal docs asking for a temporary restraining order against OG in light of all their beef over the last few months.

On October 9, a judge denied Evelyn’s  petition for a restraining order — directing the reality diva to handle the matter in a civil suit.

As reported, Evelyn sued OG  claiming she’s called her a racist bigot on social media after Evelyn posted a cryptic message back in September. 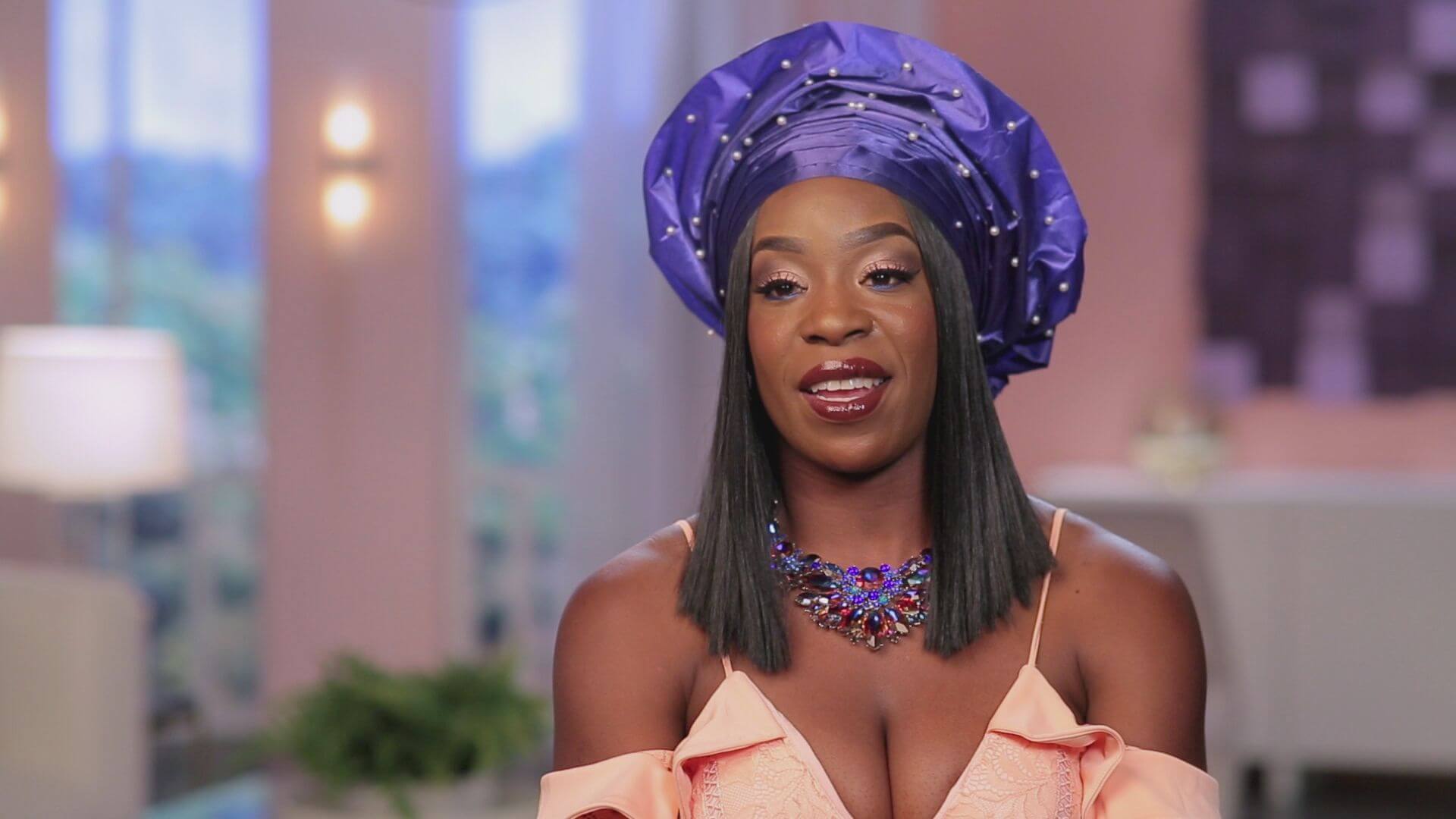 The beef started when Evelyn posted a cryptic message to her more than 4 million followers on Instagram back on September 11. The shady message included a picture of an orangutan, which triggered the following response from OG. Evelyn wrote, “Nobody watches you harder than the people that can’t stand you,” with a picture of a laughing orangutan next to the statement. OG quickly responded on Twitter by calling Evelyn a racist, “AND THERE iT iS.. SHOW YOUR TRUE COLORS YOU RACiST BiGOT.. YOU CALLED CECE “LiNG LiNG” JACKiE A “COCKROACH” & NOW ME A “MONKEY” MAY GOD TAKE CARE OF YOU WELL WELL..EVELYN LOZADA,” OG captioned the re-shared post.

According to Evelyn Lozada, she lost endorsement deals after OG called her a “racist bigot” on social media and now she wants the Nigerian football player to pay the price for her accusations.