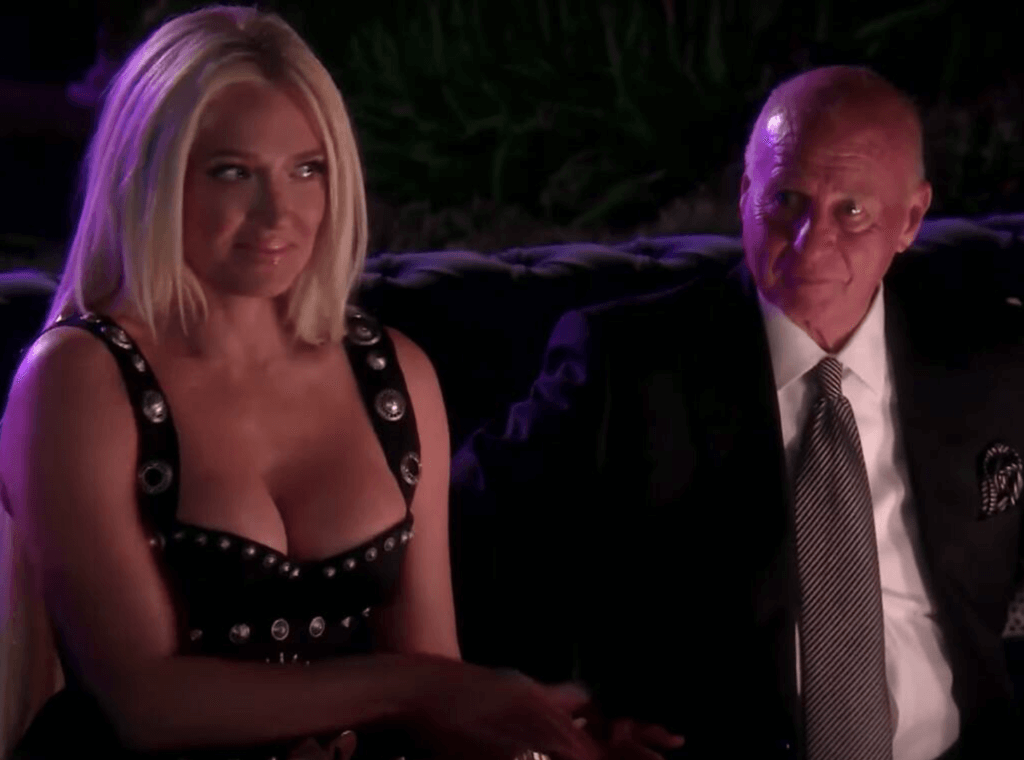 “After much consideration, I have decided to end my marriage to Tom Girardi,” the reality star exclusively tells E! News, “This is not a step taken lightly or easily. I have great love and respect for Tom and for our years and the lives we built together.”

“It is my absolute wish to proceed through this process with respect and with the privacy that both Tom and I deserved,” she adds. “I request others give us that privacy as well.”

Erika, 49, and Thomas Girardi, 81, have been married for 21 years, after meeting in at a West Hollywood bar in 1999, where Erika was a stripper and Tom was a regular customer. Erika slipped Tom her number and they were engaged 6 months later.

“I’ve dealt with this forever: the younger woman that married the wealthier, older man,” she said on the Bravo show. “I mean, I’m tired of having to justify my 20-year marriage. Go get a 20-year marriage, then come f–king talk to me.”

“Tom said, ‘Listen, I’ll buy you anything you want. I don’t care what it is. You name it. But I’m not wearing a wedding band. I never have, I never will. I don’t like it. It’s uncomfortable. Please don’t ask me to,'” she wrote in her book. “A wedding band does not have magical powers. It is not going to stop anyone from doing something.” 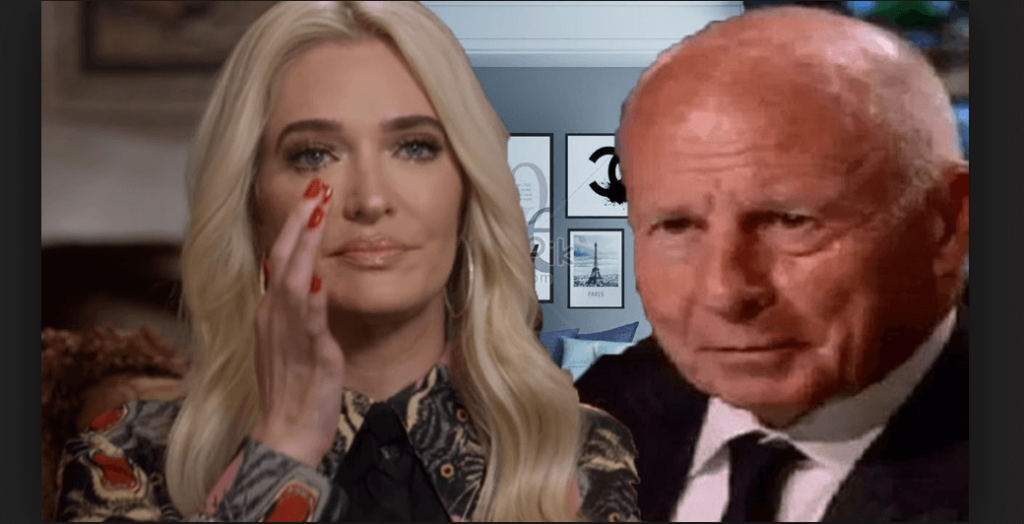 According to Erika there is no prenup.

“let me be very clear. I’m married to a very powerful lawyer,” Erika said during a 2017 Watch What Happens Live appearance. “A prenup wouldn’t stand in his way anyway…It’s gonna be all Tom’s way, I assure you. He’ll rip that piece of paper to shreds in two seconds!”

Erika Girardi  was previously wed to Thomas Zizzo, who she shares 26-year-old son Tommy Zizzo with.

“I feel like my marriage came apart because of me, not because of anyone else,” Erika, who got pregnant at age 20, has admitted. “I can take responsibility. I knew I was a good mom. I thought I was adult enough to be a wife and a mother, but really I wasn’t. Tommy bore the brunt of that. It was this constant pressure and it was hard for both of us to take.” 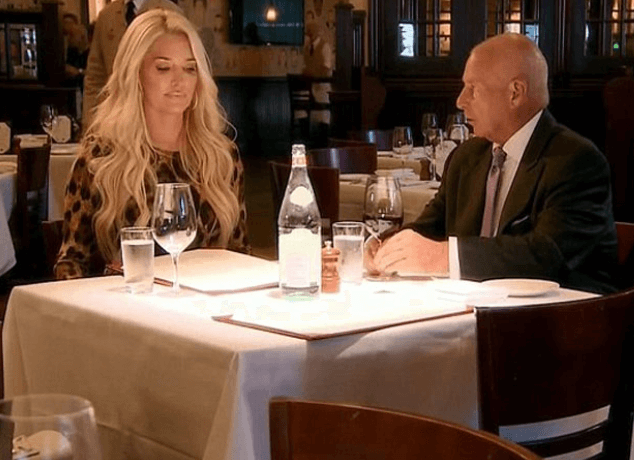 Over the past two years, Thomas Girardi and his law firm, Girardi & Keese, have faced multiple lawsuits — with allegations of fraud and theft.

Most recently, a woman named, Judy Selberg filed suit against Thomas, his law firm Girardi & Keese, and another attorney named Alexa Galloway, according to court documents.

Do you think Thomas Girardi’s mounting legal troubles triggered Erika Girardi to file for divorce? Share your thoughts in the comments!