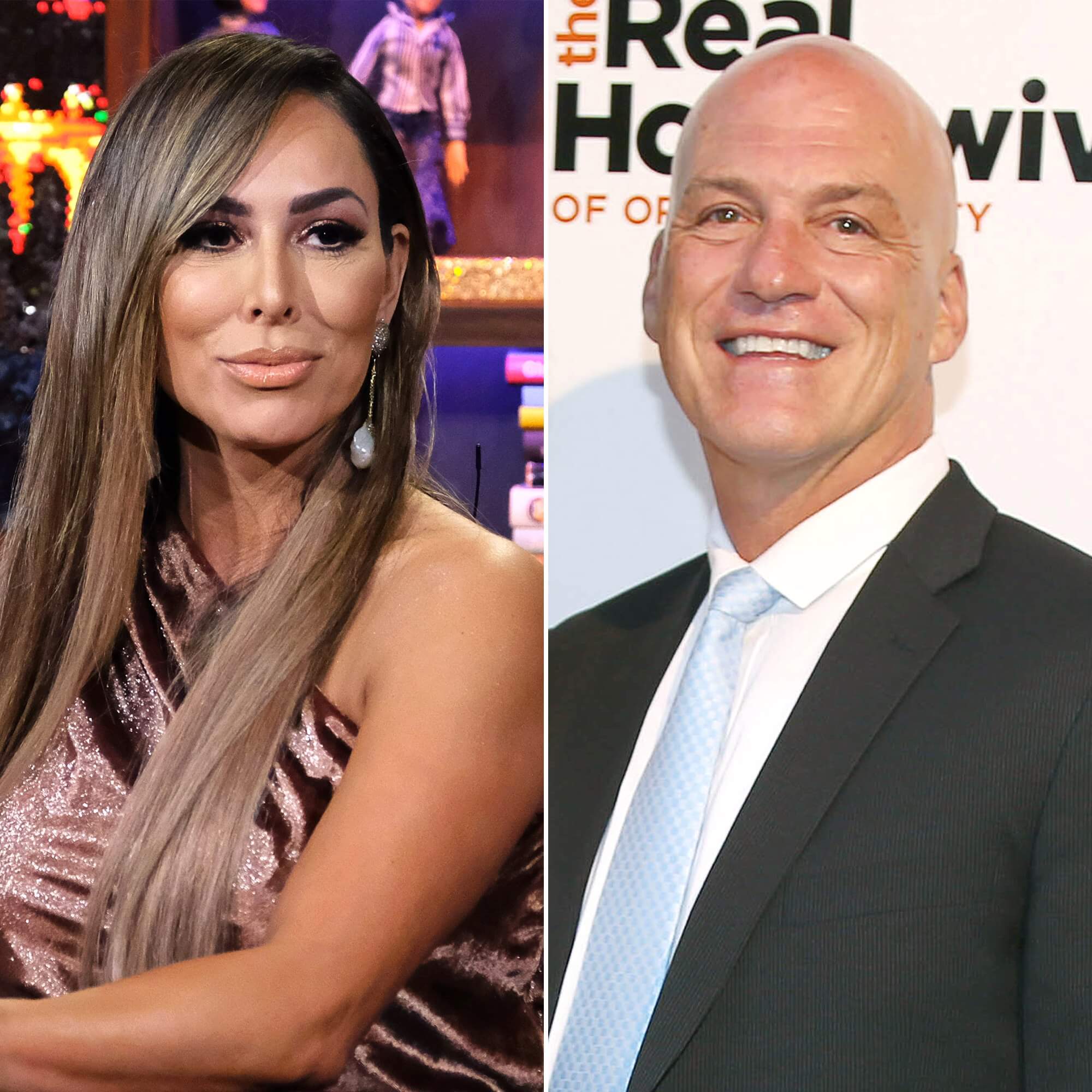 Kelly Dodd insulted her ex-husband, Michael Dodd, to their daughter Jolie, calling him a “deadbeat” in an Instagram video.

Kelly Dodd, 45, was shown talking to her 14-year-old daughter, Jolie and one of her friends in the now-deleted video posted on her Instagram Story.

“Jolie, aren’t you glad you have a real dad like Rick Leventhal instead of your father, Michael, who you haven’t seen in — how long did you see your dad?”

“Like five months,” Jolie replied as she held her hand up to her face while sitting at a desk.

“Holy s—t, what kinda person does this to their child?” one fan commented on a tweet of the video.

“You can see her daughter so clearly embarrassed,” another noted.

Kelly Dodd was previously married to Michael Dodd, with whom she shares a daughter, Jolie. Rick Leventhal was married to professional poker player Beth Shak; they divorced in 2017 after less than a year of marriage.

RELATED: Kelly Dodd Lashes Out At Family Members After She Was Exposed For Ignoring Her Sick Mother — Kelly’s Family Drags Her!

Kelly Dodd has become notorious for her unhinged verbal outbursts. A member of Kelly’s family spoke out — and revealed Michael Dodd was on the receiving end of Kelly’s wrath — many times.

“Kelly regularly beat up Michael during their marriage — and once even gave him a black eye, ” the family insider told AllAboutTheTea.com.

According to the source, the beatings were routine and shared details of one disturbing incident where the Real Housewives of Orange County star came home drunk and attacked.

In July 2014, Kelly Dodd was hit with a restraining order after she was charged with domestic violence against Michael. The order was terminated the following year and the case was dismissed after she attended 10 Alcoholics Anonymous meetings and six months of therapy.

Kelly Dodd married Rick Leventhal, 60, in Napa, California, on October 10, with Jolie serving as her maid of honor.