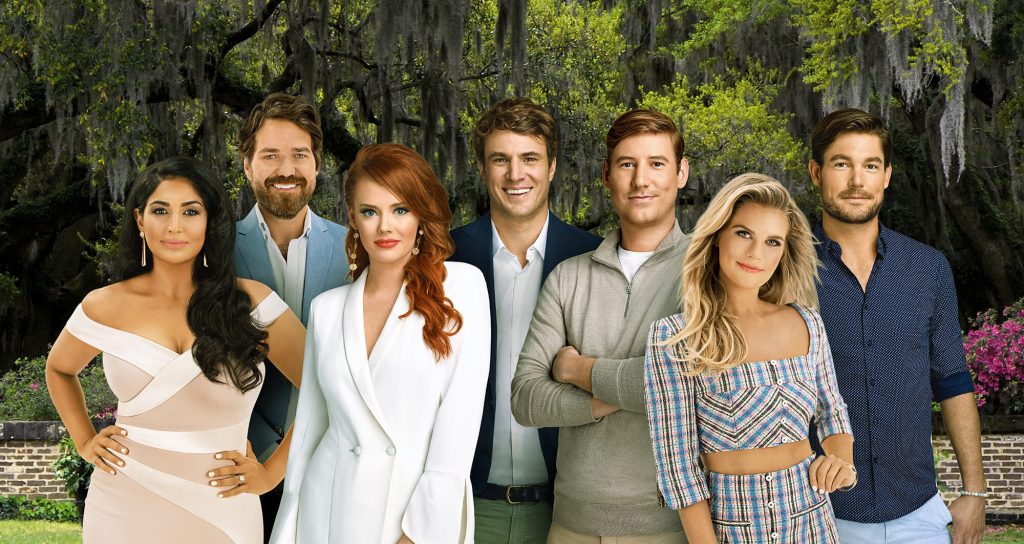 Southern Charm is back — and fans will see familiar faces and welcome three new cast members.

The Charleston based reality show will return on October 29 with Craig Conover,  Kathryn Dennis, Austen Kroll and Shep Rose. Full-time newcomers Leva Bonaparte and John Pringle will join the cast, along with Madison LeCroy, who was a “friend” in Season 6.

Bravo matriarch, Patricia Altschul, her son, Whitney Sudler-Smith, and side character, Danni Baird, will also be back for Season 7.

The series will follow Austen and Madison’s rollercoaster romance,  Kathryn Dennis’ decision to drink again, and her reaction to her baby daddy and show alum, Thomas Ravenel, fathering a child with another woman. The season plays out amid the coronavirus pandemic and national racial unrest. The show will feature Leva supporting the removal of a statue of Kathryn’s ancestor, John C. Calhoun, a vice president who supported slavery.

The cast of Southern Charm has not escaped accusations of racism recently. Kathryn Dennis was put on blast after radio host, Mika Gadsden exposed a monkey emoji embellished text message, sent by the triggered reality star.

Patricia Altschul was called out for decorating her home with “negrobilia” and owning the bed brutal slave owner, Robert E. Lee, was birth in. 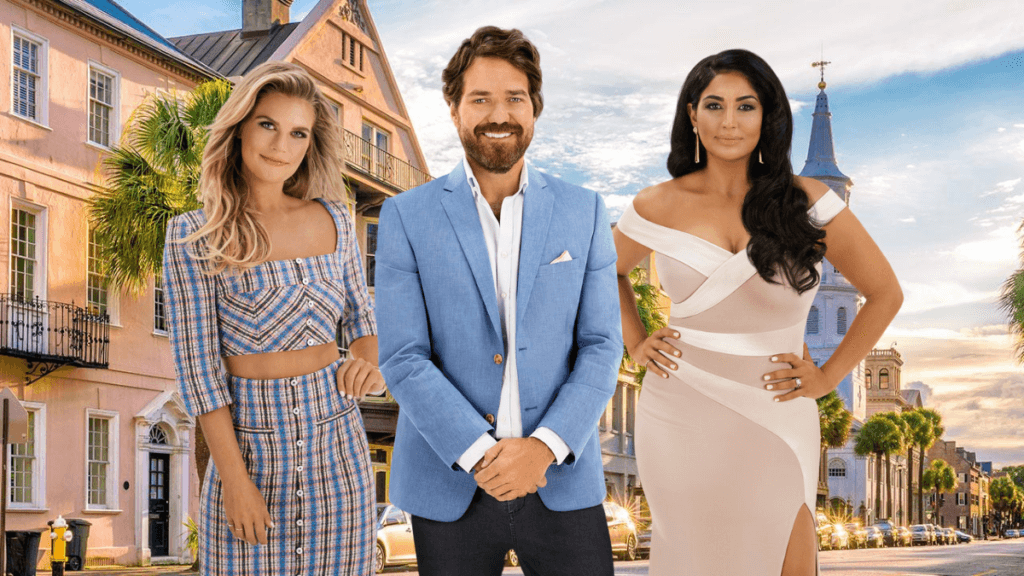 Admittedly a bit complicated, Leva’s life is one of culturally-diverse experiences. She is Persian and was born in India, but spent her years growing up in Canada and Bolivia. She began traveling to the Deep South after her family’s multi-national business expanded into Charleston 18 years ago. It was there that she met her husband Lamar, a Charleston native with whom she shares a two-year old son. Aside from being mom and dad, she and Lamar are also business partners dominating the Charleston nightlife and hospitality scene. This season, Leva is on a quest to alter the social landscape of her adopted hometown, advocating for a “new south” that embraces her family’s varied culture and promises a brighter future. After years of mingling with the charmers in the same social circles, she does not shy away from tough conversations with her friends and unapologetically calls them out in the hope of shifting their perspectives.

A seventh-generation Charleston native, Pringle attended the University of Georgia, where he became good friends with Shep, and remains an avid Bulldogs fan to this day. After college, he left for NYC to learn the family commodity business firsthand. His life in the city inspired his passion for songwriting, which led to the release of his first LP “Strange Points of View.” Pringle went on to record two EPs – “Midnight Mass on the Williamsburg Bridge” and “Simple Act” – and toured extensively behind them. Though his music led him down a transient path, he feels his life truly began in Los Angeles with the birth of his first son, Quinn, and younger son, Asher, who arrived 16 months later. Though his marriage to ex-wife Heidi was short-lived, they remain friends who co-parent to the best of their abilities. New opportunities bring Pringle back to Charleston this year, as he looks to return the family business to the place where the Pringles have long-thrived. He still enjoys playing music and hopes to perform live shows now that he is home.

Born in Greenville, South Carolina, LeCroy has experienced everything that the low country has to offer. She attended the Carolina College of Hair Design at a young age to pursue her passion for hair and makeup artistry. After years spent moving up the ranks, she is now the most sought-after hair and makeup artist in Charleston. She currently owns a thriving downtown salon and has her sights set on expanding the space and giving life to her vision. Though LeCroy values her career and has enjoyed much success in the beauty industry, there is nothing more important to her than being a mother to her 8-year-old son Hudson. When she is not working, she and her son can be found fishing, working on school projects, and watching his favorite movies. He is her biggest fan and her goal in life is to guide him toward becoming a great man. This season, she finds herself at a crossroad in her relationship with Austen, which is only made more complicated by her butting heads with Shep. The new season will also see Pringle get caught up in a debate with the guys about bro-code when he shows interest in LeCroy.