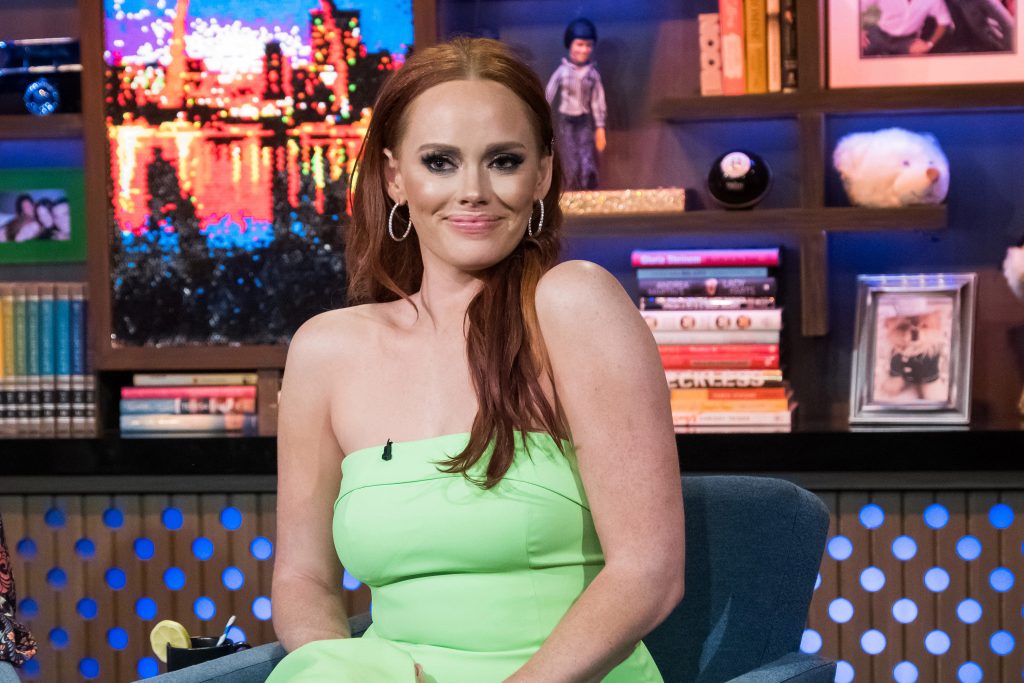 Kathryn Dennis has a new beau — but an in-the-know source claims that the Southern Charm star’s romance with a black man is a plan hatched to revamp the reality star’s racist rep. 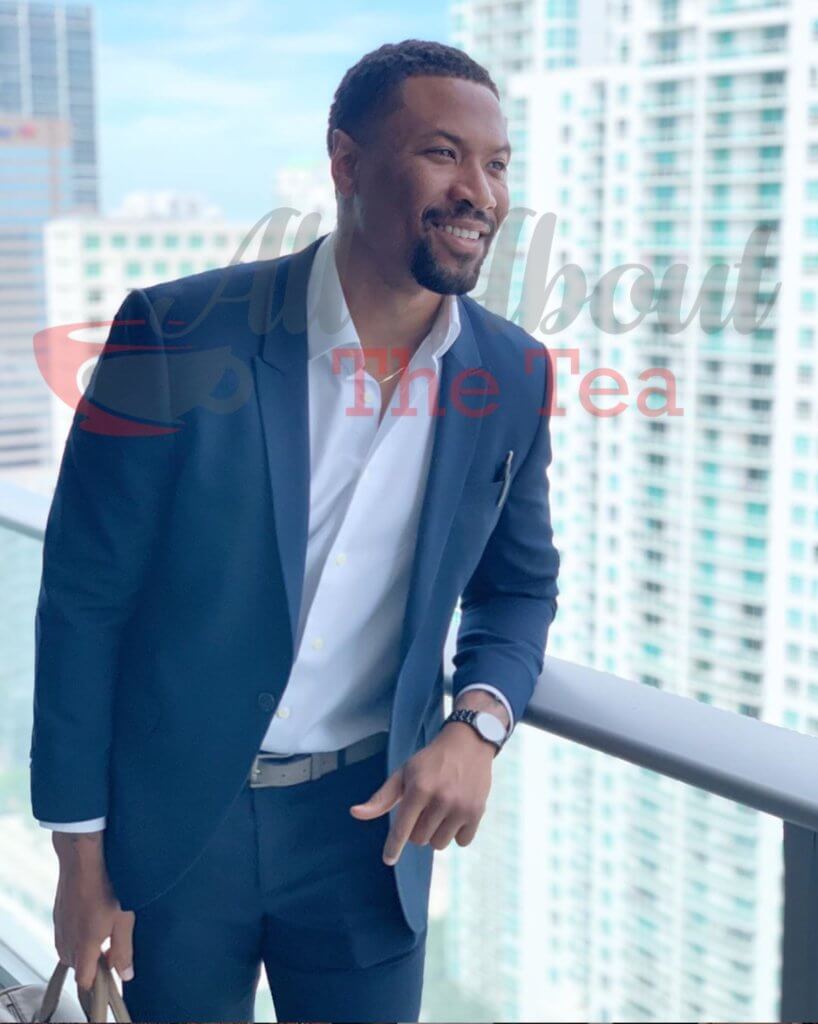 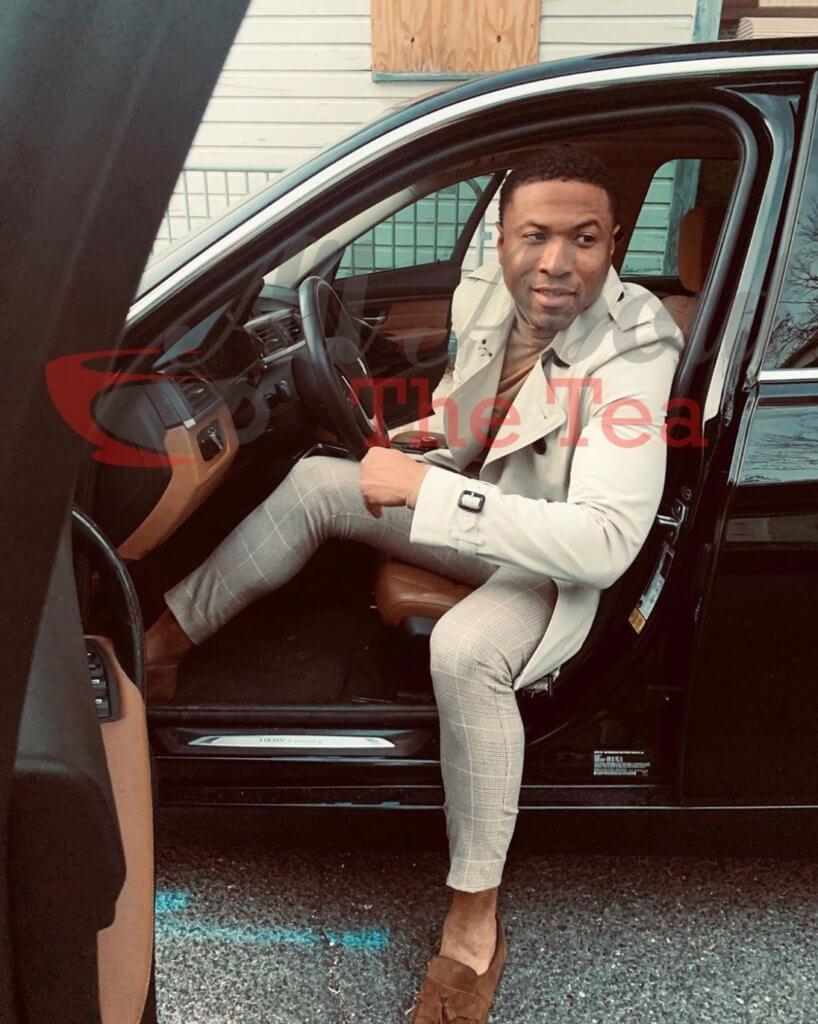 Chleb Ravenell — who is no relation to Southern Charm alum, Thomas Ravenel — played football at Western Michigan University in 2009 then moved to Miami after suffering a football injury. He frequently travels between Miami and Charleston to visit family and friends.

“Kathryn and Chleb [Ravenell] have known each other for years. They began dating a few months ago and he’s been spending lots of time in Charleston lately. They’ve been spotted out and about, and at Halls [restaurant] a few times,” a local source told AllAboutTheTEA.com.

Kathryn Dennis and Chleb’s budding romance is not an organic one — their relationship was plotted in a marketing boardroom, AllAboutTheTEA.com has learned.

“Kathryn and her PR team decided that the best way to salvage her image was to have her date a black man, and while her preference is white men, she was completely onboard with the idea,” a Charleston snitch told AllAboutTheTEA.com. “She’s desperate to prove that she’s not racist, after the monkey emoji drama.”

As AllAboutTheTEA.com readers know, Radio host, Tamika Gadsden, called out Kathryn Dennis  in early May, after the reality star defended a local salon owner who organized a South Carolina boat parade in support of President Trump. Tamika Gadsden shared messages sent by Kathryn, in which she was called a “weenie” and told to “grow a pair” — a monkey emoji embellishing one of the messages.

Chleb Ravenell, an Apple product specialist, has a party boy rep in his hometown and frequents popular Charleston restaurant, Halls.

“Chleb is thirsty for fame. He has wanted to be on Southern Charm since the show debuted in 2014,” a source tells AllAboutTheTEA.com. “And he’s finally gotten his chance.” 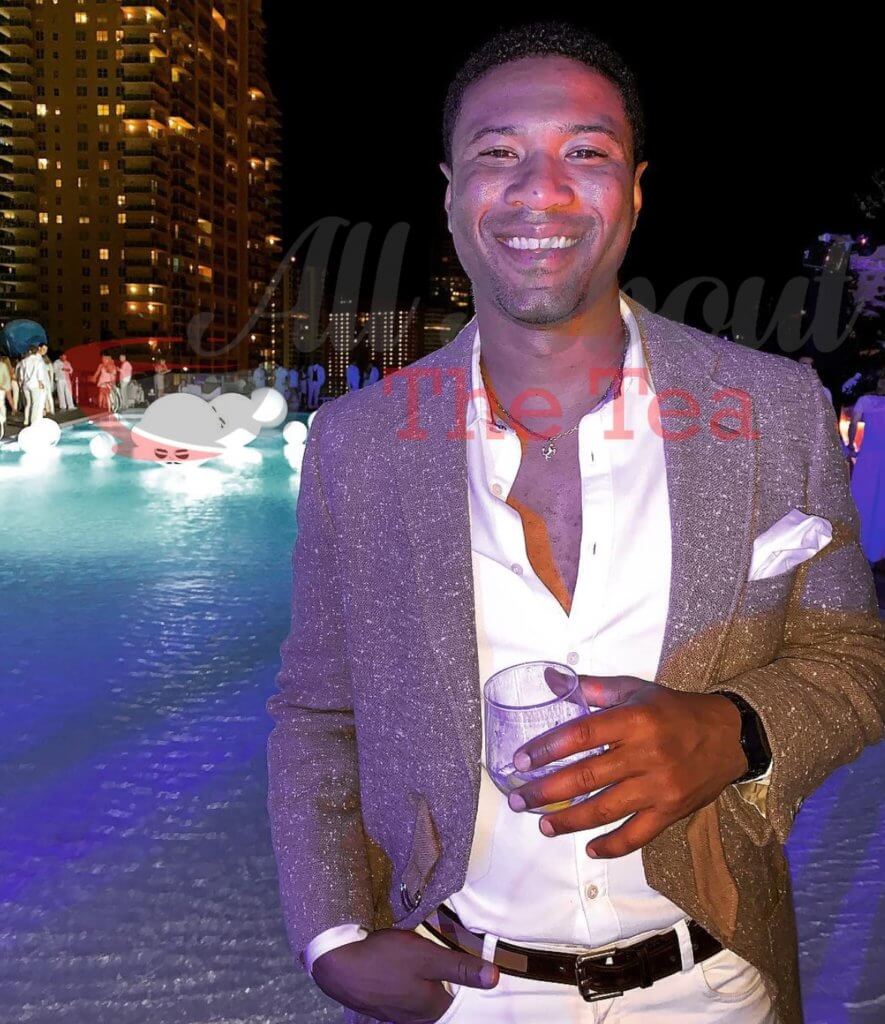 Below is a social media post from Chleb Ravenell with Southern Charm executive producer, Whitney Sudler-Smith, at the Season 1 premiere party in 2014. Chleb captioned the photo, “Make sure y’all tune into #southerncharm tonight on #bravo #tv @ 10pm. #whitney #charleston #life #drama they need me and @worldsmostdangerousdesigner on the next season so we can get that thing #turnt.” 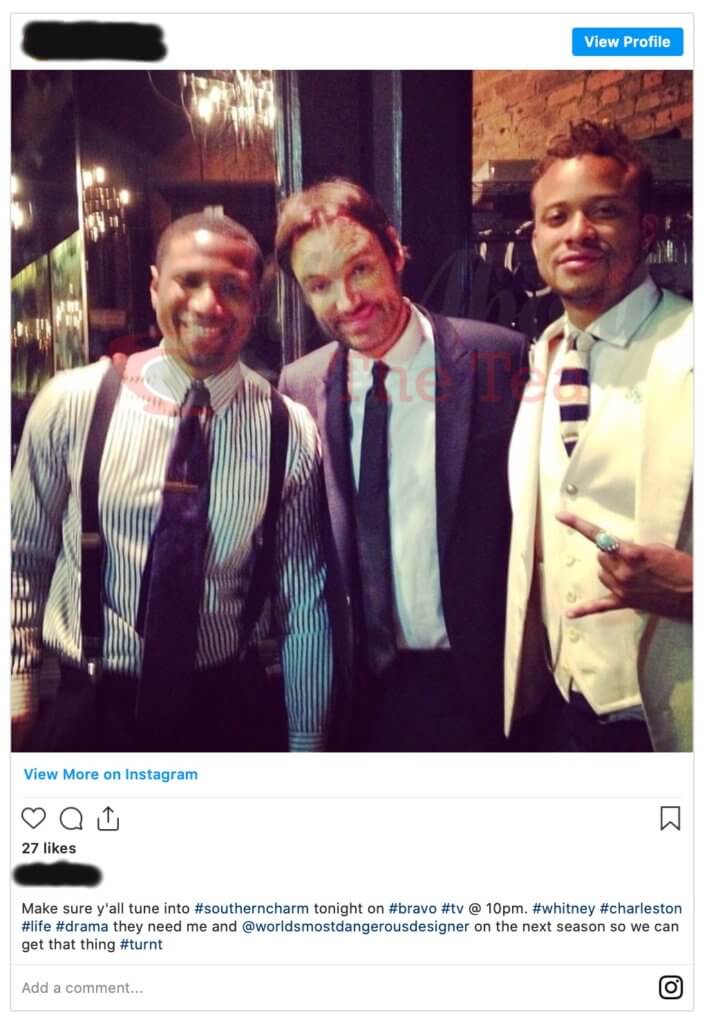 Kathryn Dennis has filmed a few scenes with Chleb Ravenell for season 7 — after the stalled Bravo series resumed production, AllAboutTheTEA.com can confirm.

Southern Charm is currently in production for the upcoming season.