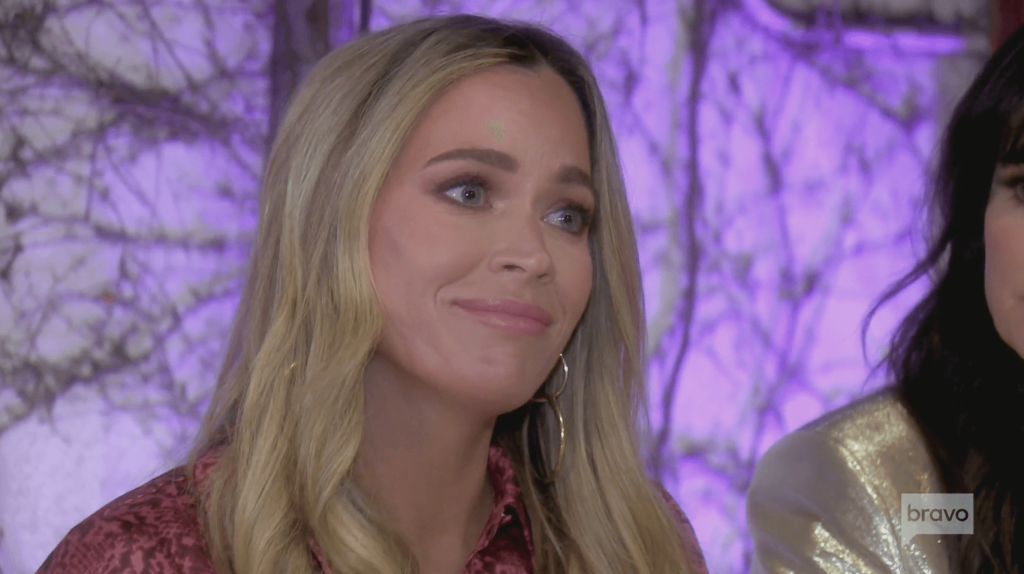 Teddi Mellencamp is about to be ALL OUT of the Real Housewives of Beverly Hills.

Teddi Mellencamp is set to be cut from the Bravo reality show according to a new report by the Daily Mail.

“The network has not been impressed with her performance on the show,” a source told the outlet. “They considered cutting her last season but gave her one last chance.”

“She is boring and stale and does not offer anything to the franchise with her robotic and staged delivery when interacting with the other cast members,” the insider added. “The issue is, the other cast members don’t particularly like her and beyond Kyle [Richards], no one is friends with her.”

Teddi Mellencamp joined the cast in 2017, but struggled to gel with the ladies. She  eventually formed a close relationship with Kyle Richards, who is also rumored to be on Bravo’s chopping block.

Teddi Mellencamp faced a social media firestorm last week, after multiple clients of her “All In” accountability/fitness program alleged that they were restricted to 500 calories and required to complete an hour of cardio activity a day. Teddi’s clients also revealed that they were required to sign NDAs before participating in the pricey program, which the reality star promoted on the show. 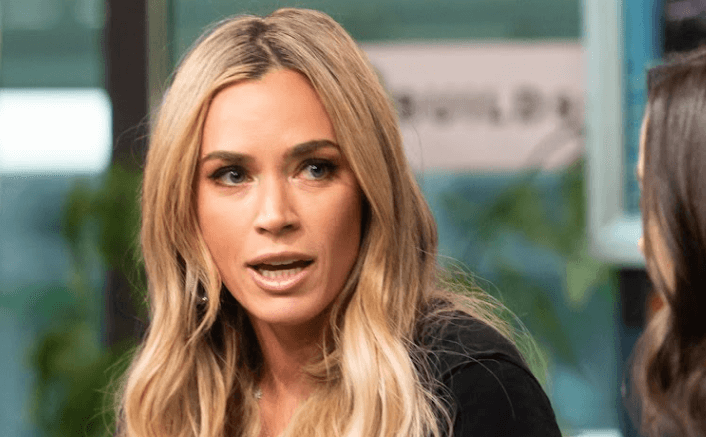 Teddi Mellencamp, 39, defended her program on Instagram, and responded to the backlash in a statement to Page Six.

“We realize that social media is a blessing and a curse, and it can bring out the best in people and the worst. We have so many fabulous friends and fans on social, but there are also detractors, and there will always be people who want to feel better by making other people feel worse. That makes me sad, but it’s the way it is,” Teddi said.

“I decided to start All In when so many of my Instagram followers started reaching out and wanted to achieve the same level of accountability, I had found for myself,” she added. “I realized this in fact is my purpose and what I love doing. Helping others feel their best.”