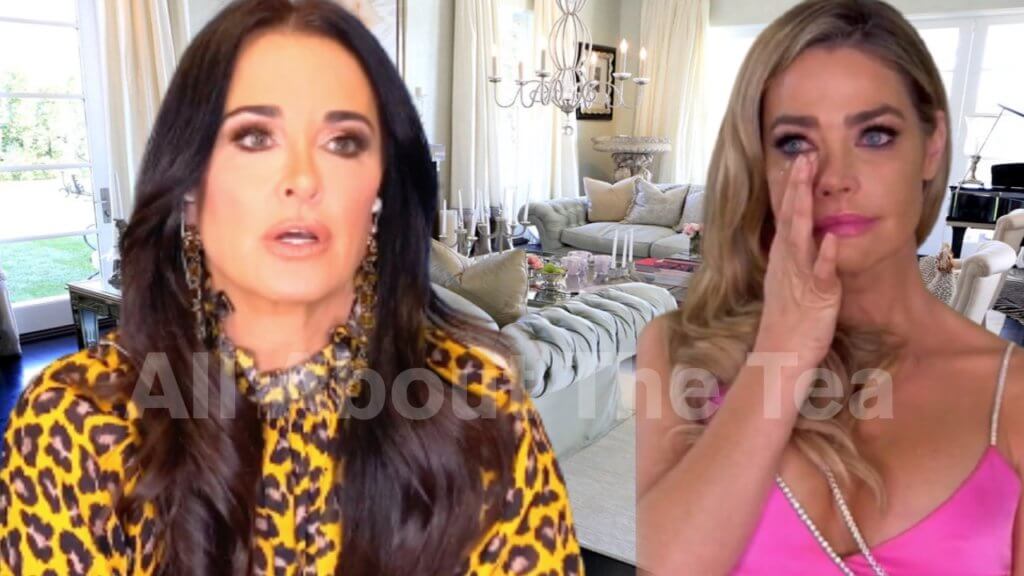 Reality check! Bravo has been on a firing spree — axing OG Housewives with lucrative deals, and Kyle Richards is on the chopping block next.

After getting rid of highly paid Dorinda Medley, Denise Richards, NeNe Leakes, Vicki Gunvalson and Tamra Judge — the network is on a major cost-cutting rampage across every franchise. 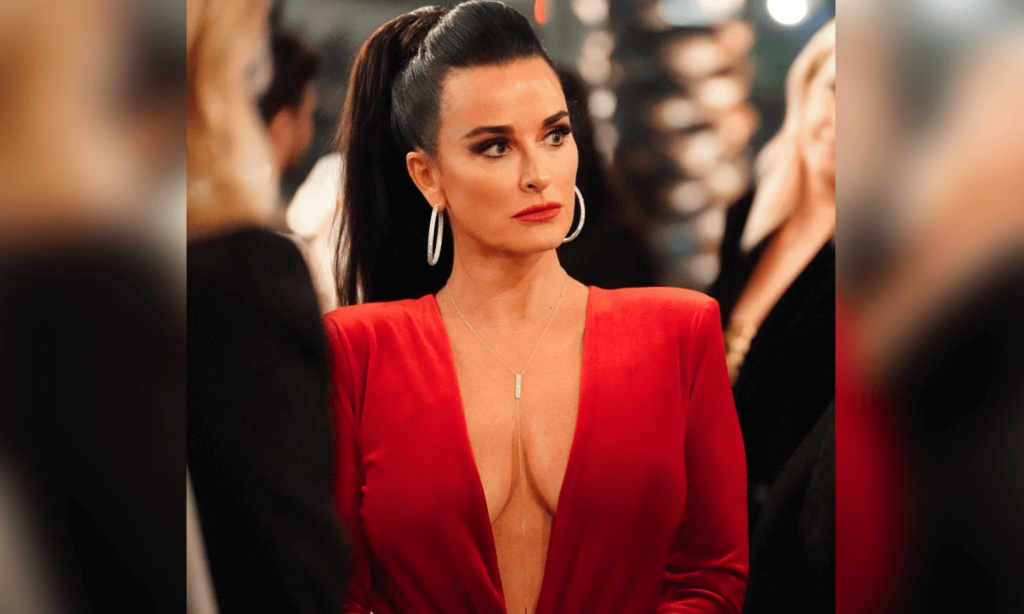 Real Housewives of Beverly Hills fans are convinced Kyle Richards is the next to get booted from the Bravo reality series after Vicki Gunvalson shared an image of some senior Housewives across various franchises with the caption, “The OG’s are slowly being phased out.”

The unusual tribute caused a lot of people to speculate that Kyle Richards (and possibly Teddi Mellencamp) is going to be fired next! 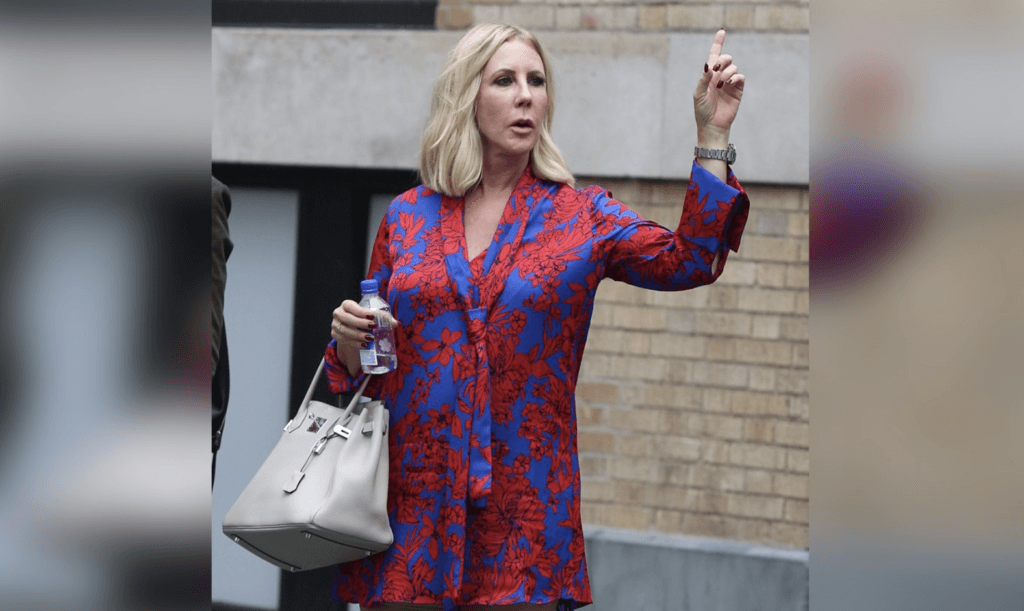 Back in August, Tamra Judge revealed NeNe Leakes’ that she heard the head peach in charge would not be coming back for season 13. Tamra Judge casually spilled the tea while saying goodbye to Real Housewives of New York alum, Dorinda Medley. As reported, Dorinda fired after six seasons on the show. 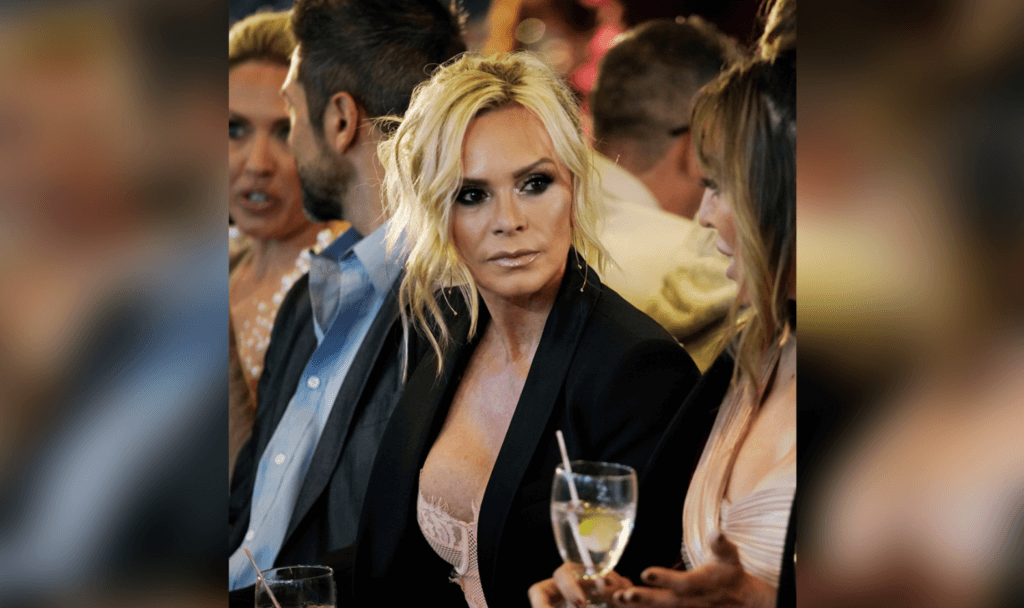 Did Vicki Gunvalson really just share a huge hint that Kyle Richards might not have a future on the RHOBH? Sound off below!