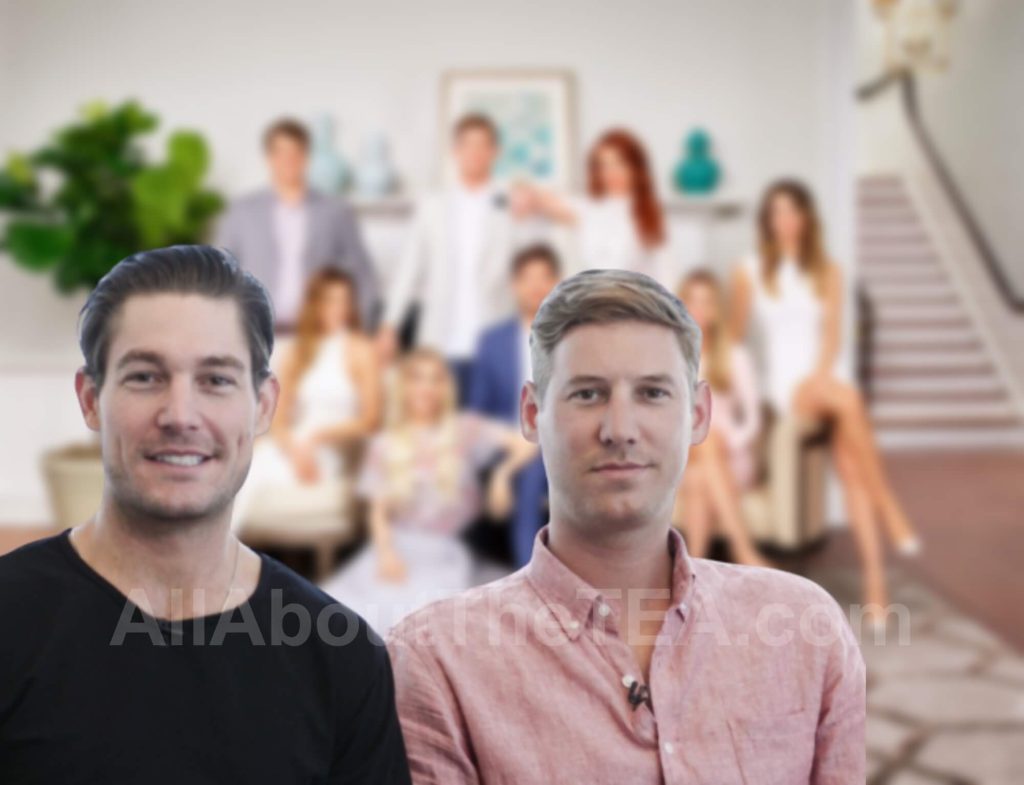 “Shep [Rose], Austen [Kroll] and Craig [Conover] have been hitting the town with no masks on,” the tipster told AllAboutTheTea.com. “

This is especially disturbing since both Craig Conover and Austen Kroll have Coronavirus, AllAboutTheTEA.com can confirm.

“Both Craig and Austen caught the virus, which is no surprise considering they’re often out getting drunk in Shem Creek.”  A ROCK shared with AllAboutTheTEA.com. 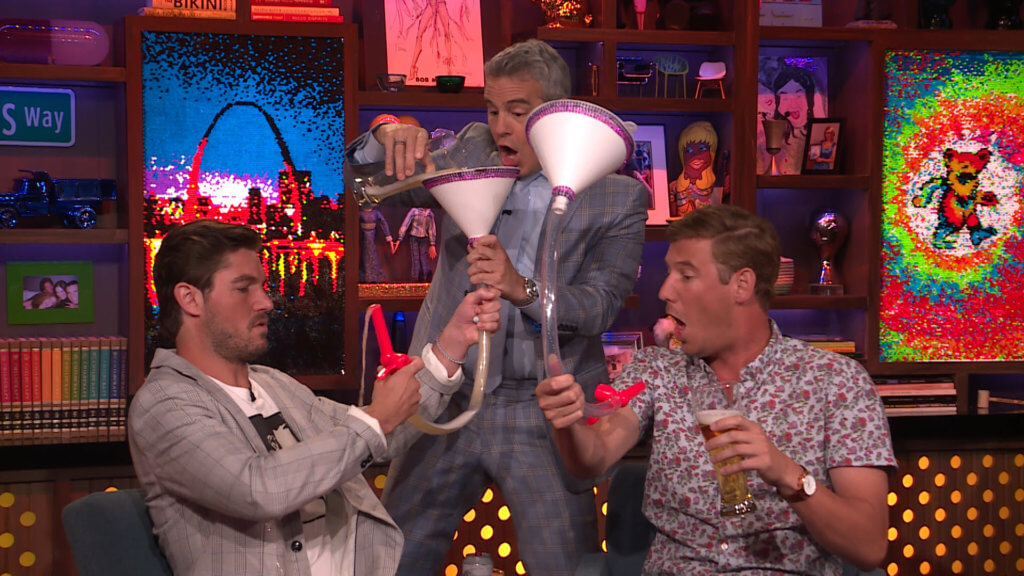 The insider dished that filming was halted briefly but resumed filming in June — despite Craig Conover and Austen Kroll contracting COVID-19 around the same time.

“Whitney [Sudler-Smith] has been in town, and said that filming will continue for two weeks, then will pause until they get the green light from Haymaker,” a source revealed to AllAboutTheTEA.com.

Production has captured enough content to produce at least six episodes for the season. Season 7 will be a short season.

The source continued, “They have enough content for 6 episodes, they just need to film confessional spots and they’ll be able to deliver a quick season for Bravo.”

As reported, the cast of Southern Charm were called out in June for using the Black Lives Matter movement as content for their show. Some cast members were spotted filming scenes at Marion Square next to the statue of slavery advocate, John C. Calhoun — interrupting a Black Lives Matter protest. 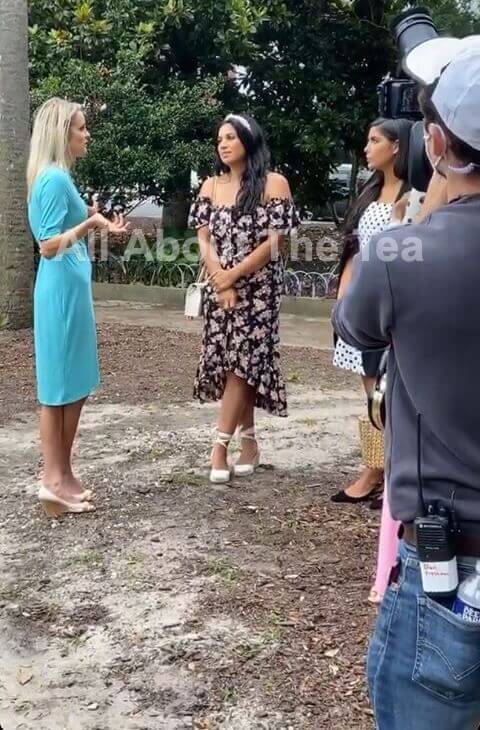 RELATED: ‘Southern Charm’ Cast Called Out For Interrupting ‘Black Lives Matter’ Protest To Film Scenes ‘To Act Like They Care’

Cameran Eubanks, Naomie Olindo, and Chelsea Meissner won’t be back next season.

Additionally, Kathryn Dennis’ season 7 storyline will involve a romance with a black man to revamp the reality star’s racist rep. Get details here.