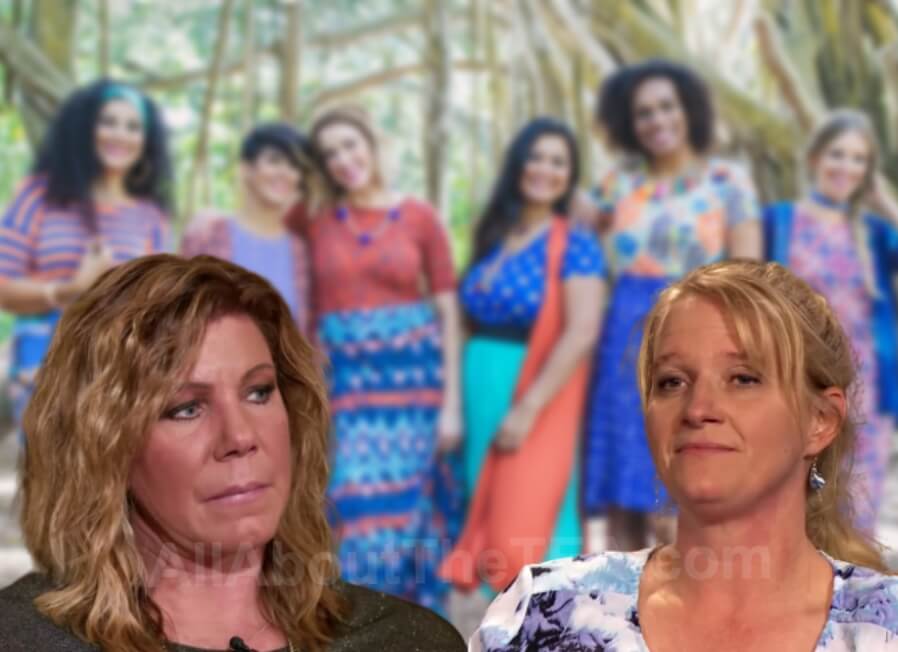 Sister Wives personalities, Meri Brown and Christine Brown’s retail careers have taken a hit, as the multi-level marketing company they rep, LuLaRoe, has been nailed by an “illegal pyramid scheme” lawsuit.

In January 2019, the State of Washington sued LuLaRoe, founders, Mark Stidham and DeAnne Brady, and other listed defendants for illegal pyramid activities, misleading income numbers and more, according to court documents obtained by AllAboutTheTEA.com.

The lawsuit accuses LuLaRoe of “primarily rewarding participants on recruitment of new participants rather than on bona fide retail sales, thereby resulting in a substantial percentage of participants losing money.” 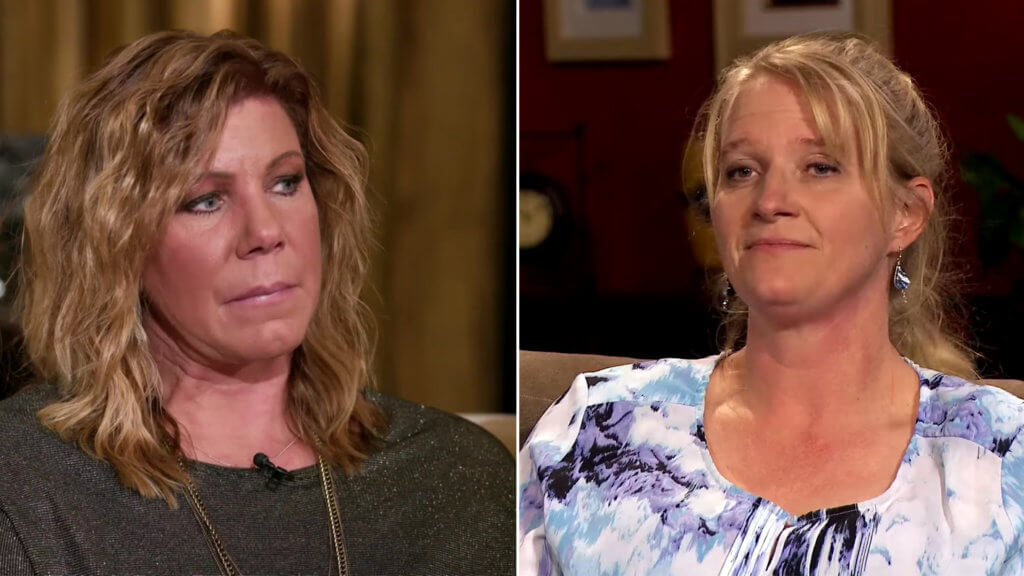 Various marketing behaviors, along with LuLaRoe’s “pyramid scheme” business model allegedly reveal that a majority of Washington reps lost money. The Plaintiff asked the court to issue a “permanent injunction enjoining and restraining” defendants and employees from continuing in the “unlawful conduct.” The Plaintiff is requesting that the company be fined $2k per violation, plus restitution.

“LuLaRoe tricked consumers into buying into its pyramid scheme with deceptive claims of high profits and refunds for unsold merchandise,” the Washington Attorney General said in a press release, at the time.

“Instead, many Washingtonians lost money and were left with piles of unsold merchandise and broken promises from LuLaRoe. It’s time to hold LuLaRoe accountable for its deception.”

LuLaRoe denied that they conducted an unlawful pyramid scheme, and asked that the case be dismissed. There will be a hearing in August to address the Defendant’s motion for a summary judgement.