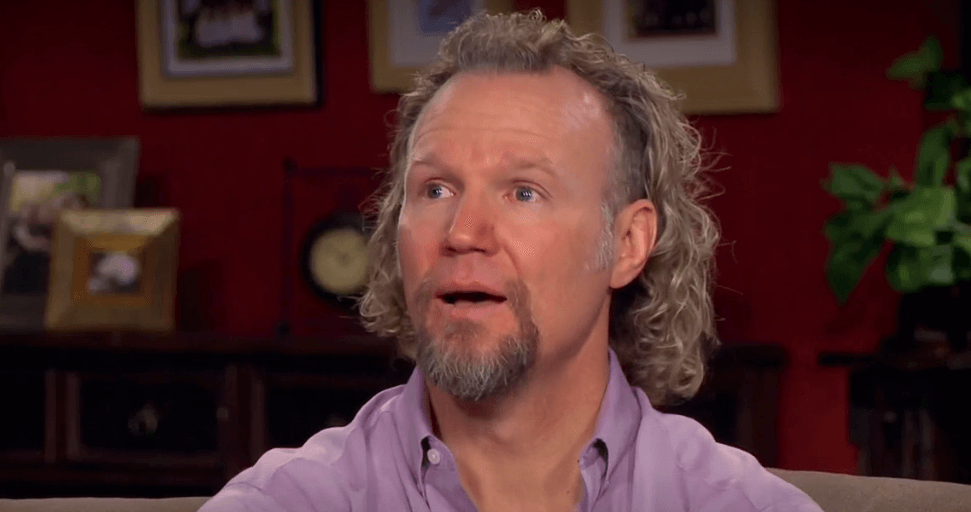 Sister Wives star Kody Brown and his son, Paedon, have been hit with a $30k judgement, following a 2017 car accident.

In October 2017, Kody Brown, 51, and his son with third wife, Christine Brown, were sued for negligence, after Paedon rear ended Stefannie Gonzalez and Mirella Flores, while driving Kody’s vehicle. The impact forced the car forward, causing it to collide with the vehicle in front of it.

Court records confirm that the case was settled on May 27, 2020. The arbitrator ruled for the plaintiffs in the case, and against the Browns.

Gonzalez, the driver, was awarded $11,774.28, and the passenger, Flores, was awarded $18,021 for medical costs and for pain and suffering. The father/son duo was ordered to pay an additional $60.11 in court fees. The plaintiffs sued for $15k in the complaint.

“As a direct and proximate result of the collision, Plaintiffs have been limited in the recreational, household, and vocational activities they can perform, which, in turn, have caused them pain and suffering, lost wages, loss of earning capacity, physical impairment, mental anguish, and loss of enjoyment of life in a presently unascertainable amount,” the court doc read.

The women accused Paedon of driving “too closely” to their car, as they stopped for an emergency vehicle. They alleged that Kody was “jointly and severally liable,” as he “knowingly entrusted a vehicle to an inexperienced or incompetent person.”

Kody Brown and Paedon, 21, denied the allegations, in response to the complaint.

Followers of the TLC show know of the Brown clan’s financial woes, since Kody relocated his mega-family from Las Vegas to Flagstaff, Arizona. Christine recently launched an effort to raise $50k via her LuLaRoe biz to partially pay for a surgery for one of her daughters. On the January 2020 premiere episode of Sister Wives Christine noted — “financially, we’re drowning.”