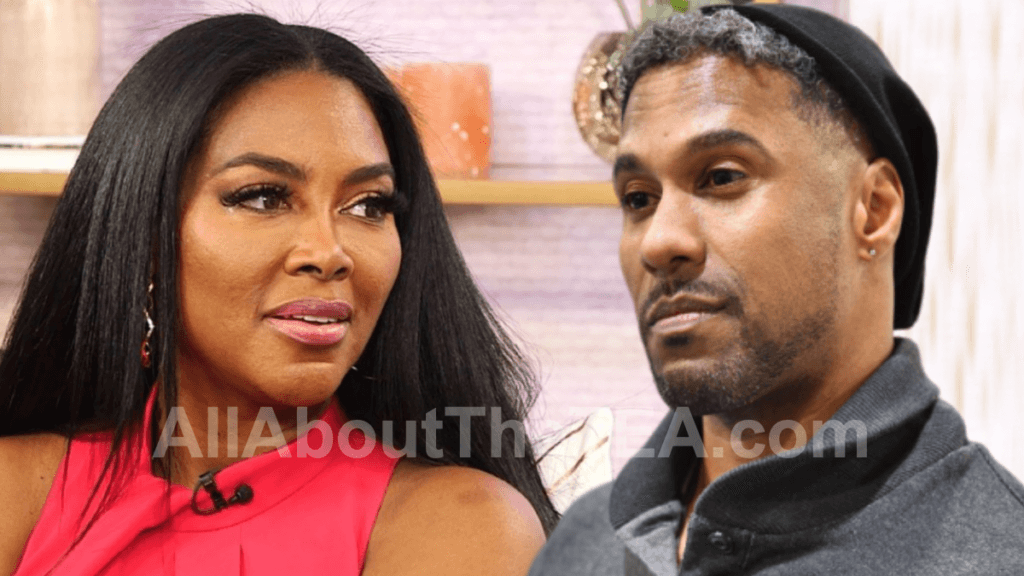 Kenya Moore wants to have another baby with estranged husband, Marc Daly, despite the restauranteur hating her guts!

“It’s a conversation that we’re still trying to figure out, honestly,” the Real Housewives of Atlanta star, 49, told Us Weekly on Wednesday, May 27. “But I really feel, more and more, that I do [want to]. Time is ticking, and I want them to be close in age and … it’s a sensitive subject.”

However, Kenya Moore, 49, revealed Marc Daly is not on board with her future baby making aspirations.

“It’s scary for him too … because Brooklyn’s not his only child, so for him, it’s like, ‘Well, how many children will I have?’ So I think that is probably the biggest issue for him,” she explained. “But I don’t think he thinks he can love anyone more than he loves Brooklyn and his other children right now, so … I don’t know. They have a really strong, strong bond. And I think his fear is that, ‘What if the child comes and I don’t have this kind of bond with him because you didn’t carry her or we’re still figuring out our relationship?’”

The near 50-year-old claims she’s “seriously considering”s surrogacy after experiencing major complications during her first “pregnancy.”

During the Season 12 virtual reunion, Kenya Moore revealed she and Marc Daly are in Zoom therapy, but she told Us she hopes to soon switch to in-person sessions “to really be able to dig a little deeper.”

“I want to fly to New York to see Marc. And for Brooklyn to see Marc,” she said. “We miss him. We really miss him. It breaks my heart when Brooklyn goes around the house and says, ‘Daddy, Daddy,’ picks up his pictures and says ‘Daddy’ and stuff. It’s just heartbreaking.”

During a Season 12 of The Real Housewives of Atlanta, Kenya Moore revealed she wasn’t allowed to communicate with Marc’s parents and he cheated during the marriage. They announced their separation in September 2019.

The former couple allegedly tied the knot in June 2017 and are parents to one-year-old daughter, Brooklyn Doris Daly. Their rocky relationship was well documented on The Real Housewives of Atlanta.