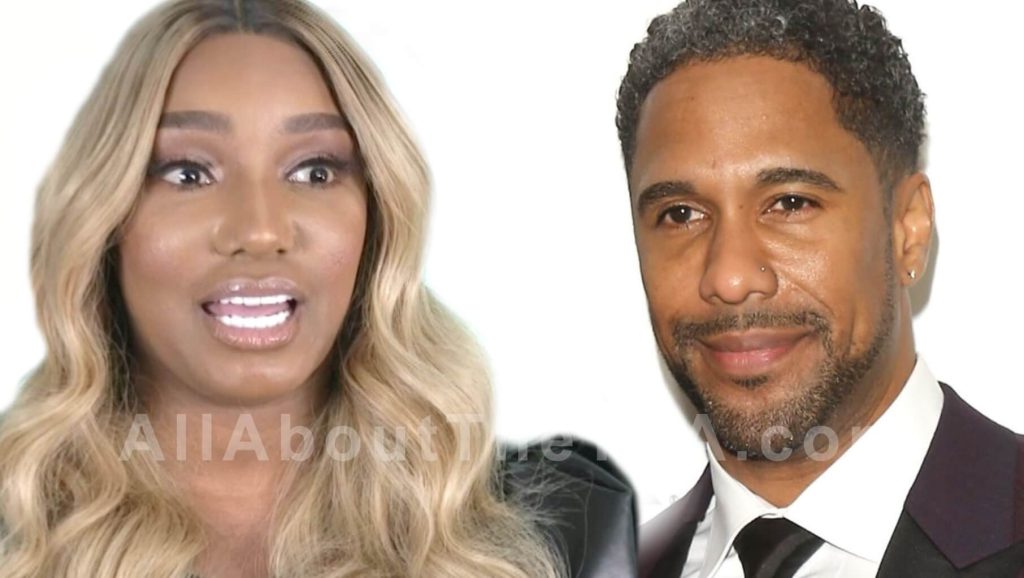 Kenya Moore’s ex, Marc Daly, has been Team NeNe during the current season on the Real Housewives of Atlanta —  shutting down Kenya’s ongoing push to diss her co-star. Marc even forced his wife to apologize and make amends, when Kenya didn’t invite NeNe to a charity event, earlier this season.

An insider is spilling the real tea behind Marc Daly’s attitude — and why he remains in NeNe Leakes’ corner, as the season plays out.

“Before the season even started filming Marc saw how Kenya plotted with Kandi and Cynthia on the phone, almost daily, about ways to isolate Nene from the group. I mean every day,” a source told AllAboutTheTEA.com.

“They were seriously trying to get NeNe fired and seeing this ugly side of Kenya Moore was a major turn-off to Marc,” the insider shared with AllAboutTheTEA.com.

“He listened to the mother of his child be vindictive and scheme to bully one person. That softened his heart to NeNe.”

The tipster explained why Marc Daly agreed to appear on the show, against his better judgement.

“Marc hates drama and this was the main reason he did not want to do the show but Kenya begged him and promised him that Bravo would film at his Brooklyn restaurant, but they never did,” the snitch dished. “She lied to him and that pissed him off. He came on to promote his business not for petty drama.”

The source revealed that the couple’s relationship was already on the rocks, when filming season kicked off.

“Marc became detached from Kenya before filming started. He was over it…so by the time filming started, it was all down hill from there. The relationship was already on its last leg,” the source said.