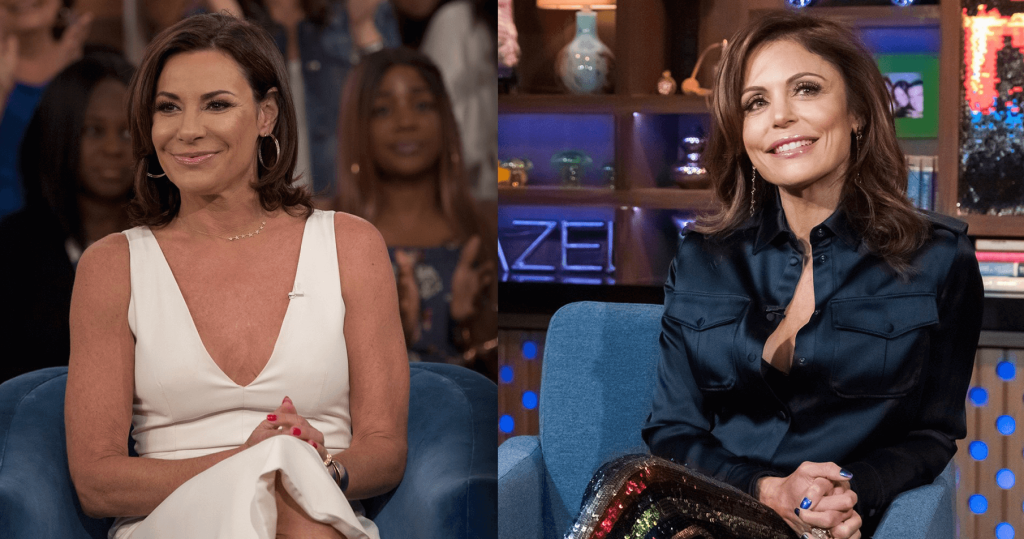 The Real Housewives of New York City is set to premier this week — and Luann de Lesseps kicked off the pre-season by shading cast alum, Bethenny Frankel.

The Skinnygirl mogul announced her departure in August 2019, and Luann de Lesseps revealed on Rob Shuter’s “Naughty but Nice” podcast that the cast shift has made Season 12 the best one yet.

“I feel like this season, because [Frankel’s] not there, the women have a place to express themselves and show more of their personality. And I think this is the best season yet. It’s like, Bethenny who? It’s the best season ever!” Luann said.

Hardcore fans of the popular series reportedly pushed Andy Cohen to bump up the premiere date, to liven things up for those shut in their homes due to  the coronavirus pandemic. Page Six reported that Cohen shot down the idea, citing technical issues.

Viewers know that Bethenny Frankel supported Luann during her addiction relapse,  and helped her co-star to navigate a second stint in rehab — a series of events that was bantered about on the show.

Luann de Lesseps made it clear that she was not upset by Bethenny’s exit, but added that she enjoyed “going toe to toe” with her former cast mate.

“She’s a big personality, she takes up a lot of oxygen … I feel like people can breathe now,” Luann quipped.

Luann de Lesseps dished that she believes that money was behind Bethenny’s departure.

“I know more or less what she makes…and I don’t know, but I heard through the grapevine it was contractural….so I assume it’s about money,” Luann said, adding — “I don’t think she expected it to go that way.”

Luann de Lesseps cut out the booze while on probation for her 2017 disorderly conduct arrest — but reminded listeners that her status has changed.

“I’m no longer on probation. And now I’m in the driver’s seat and I can decide for myself. So I drink on occasion and I’m feeling really good.”